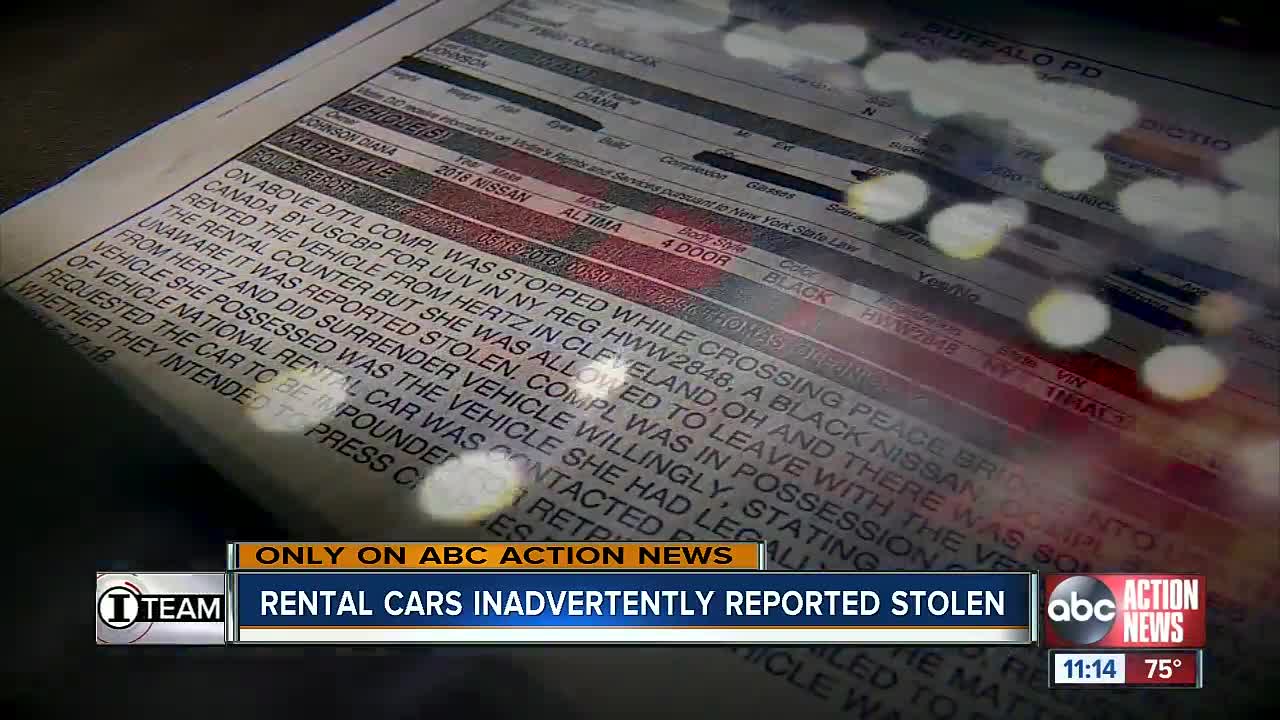 Consumers across the country are finding themselves on the other side of the law for doing nothing more than renting a car from FL based rental giant, Hertz. Investigative Reporter Katie LaGrone reveals the bizarre incidents and why one attorney calls it a shocking pattern that needs to stop. 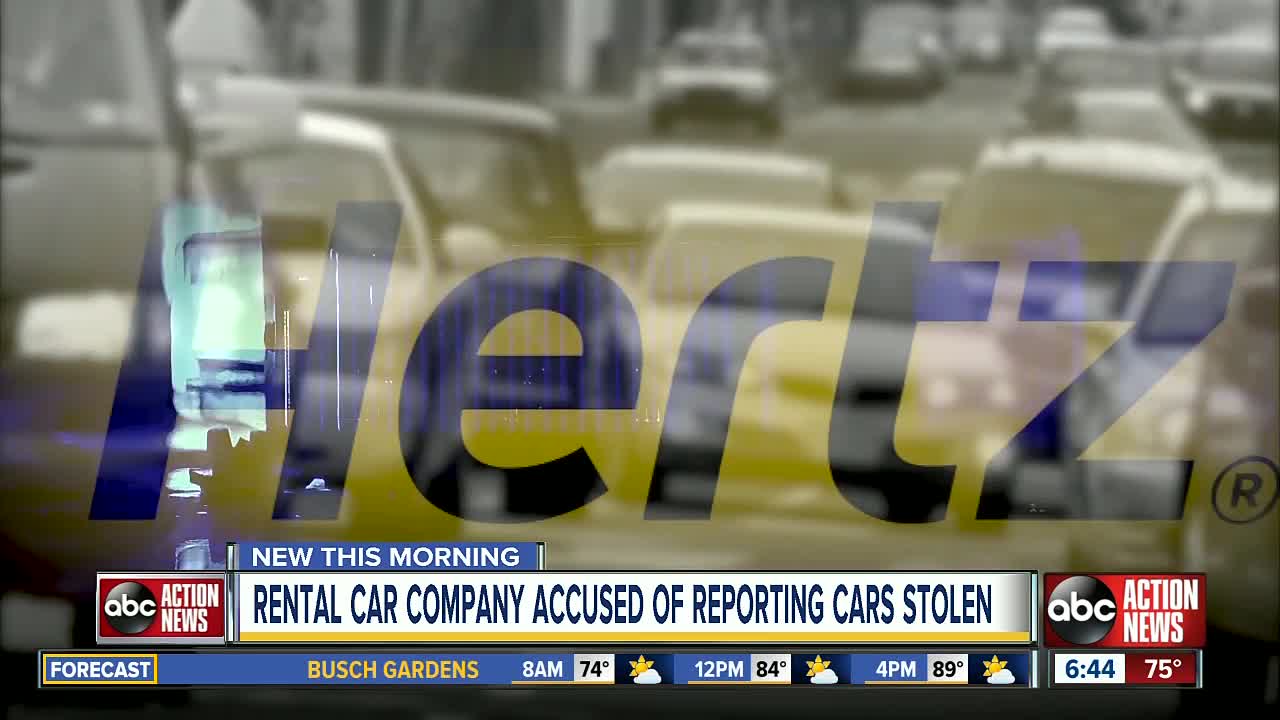 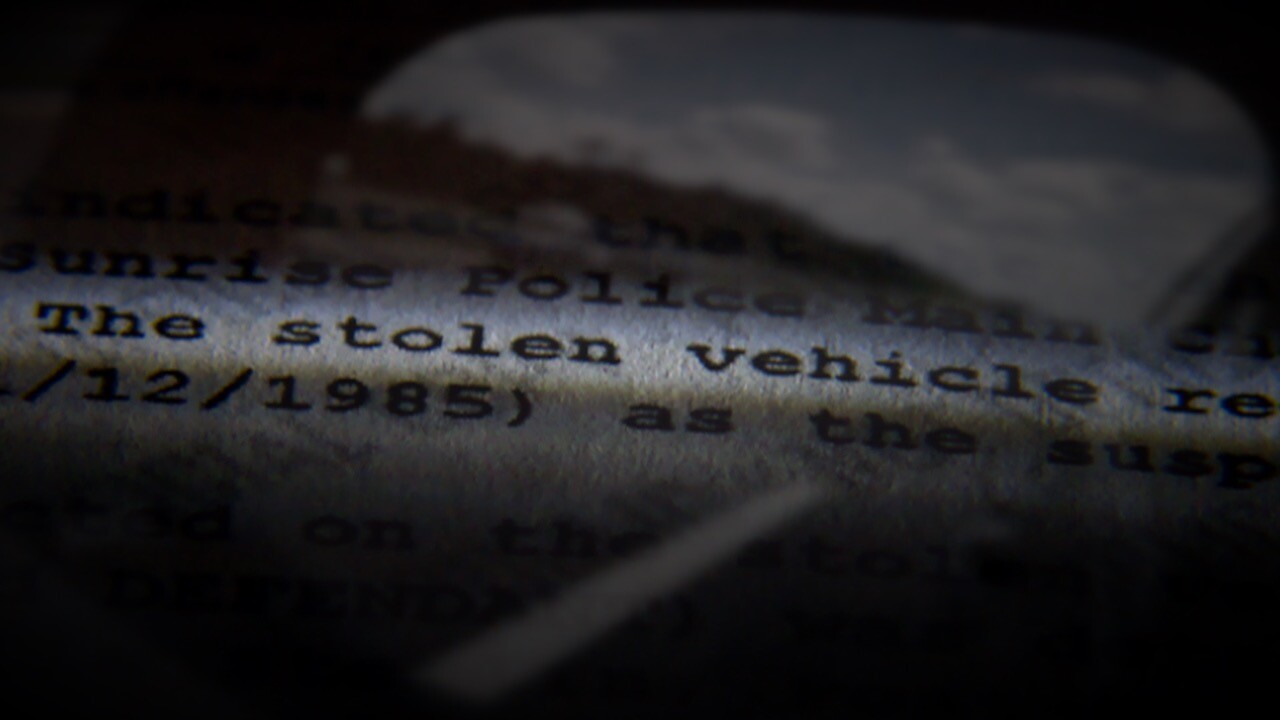 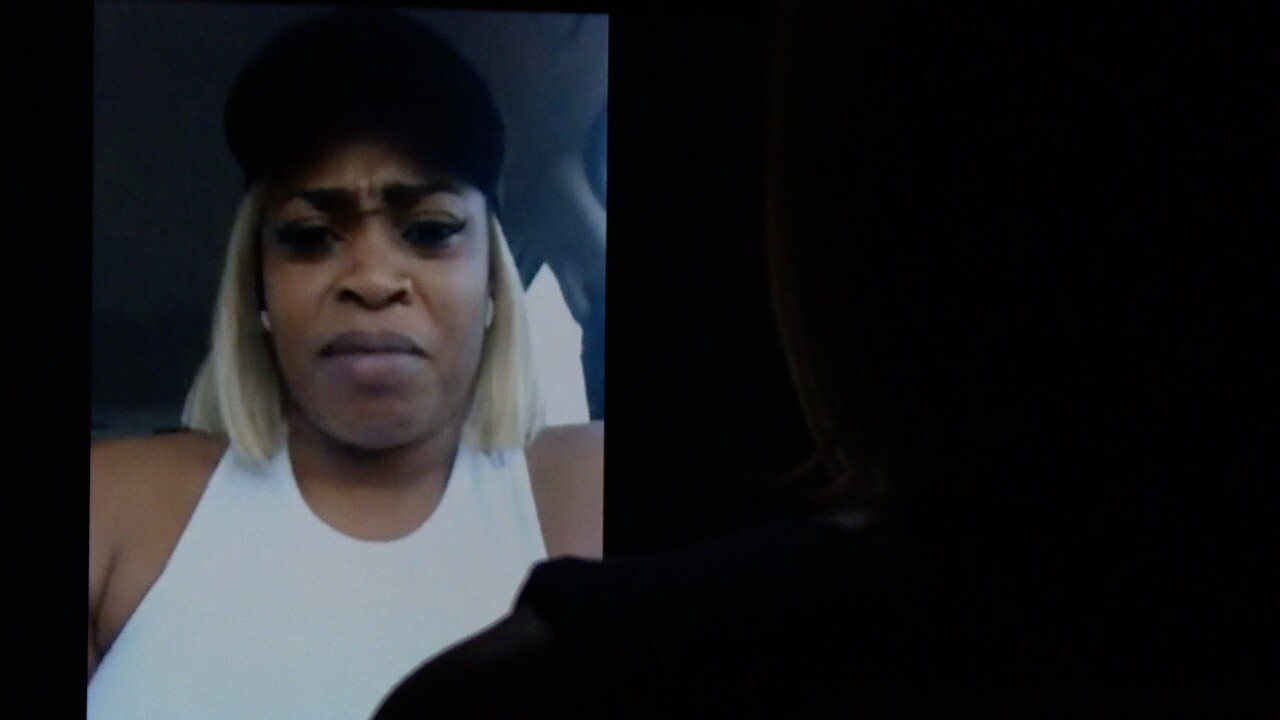 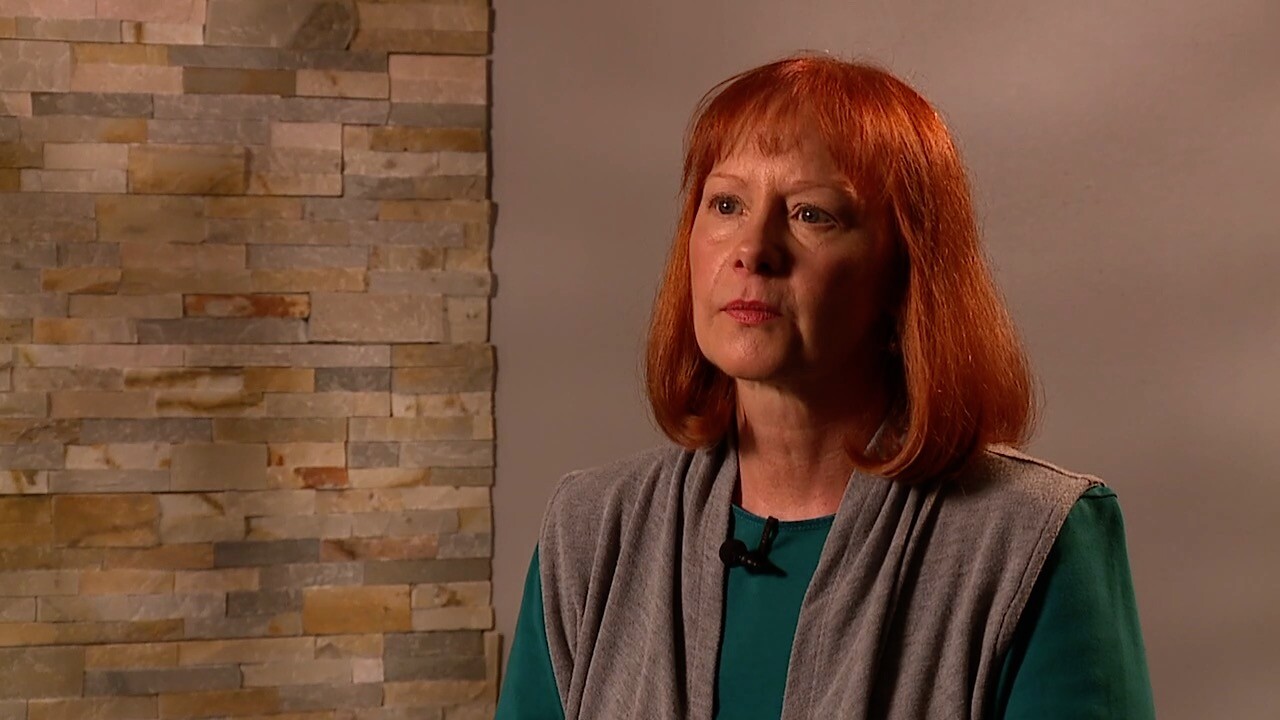 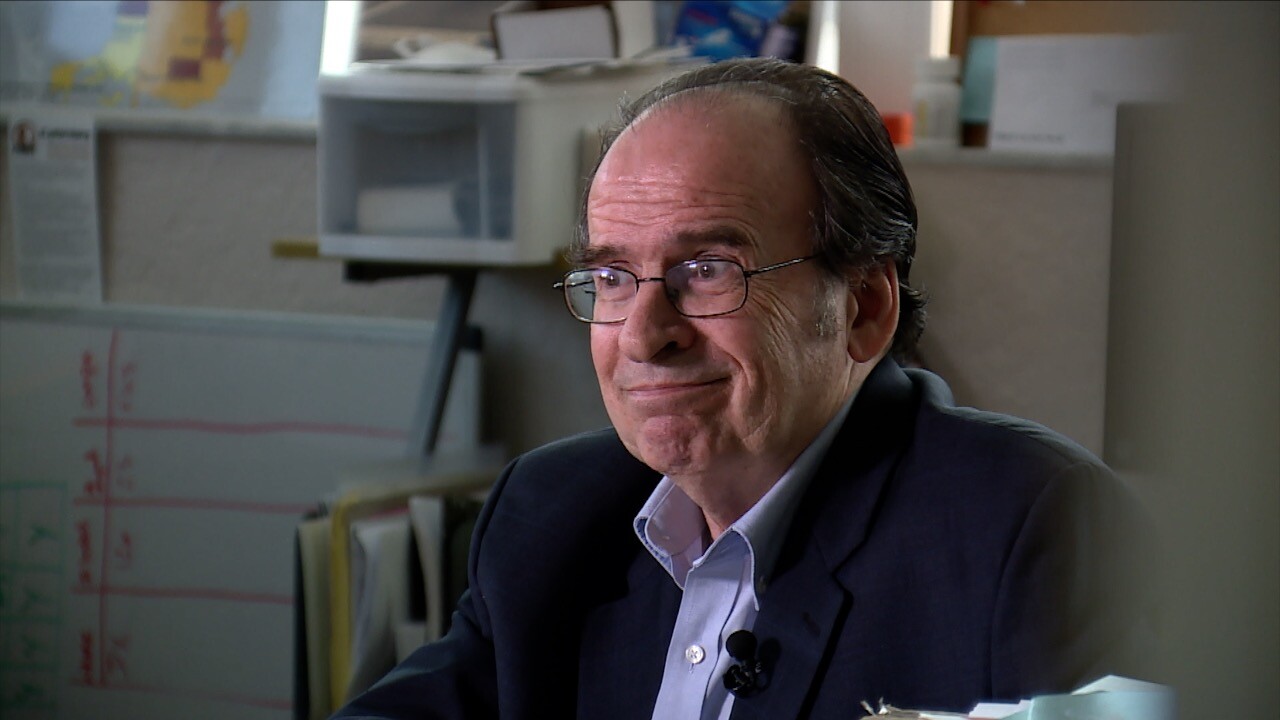 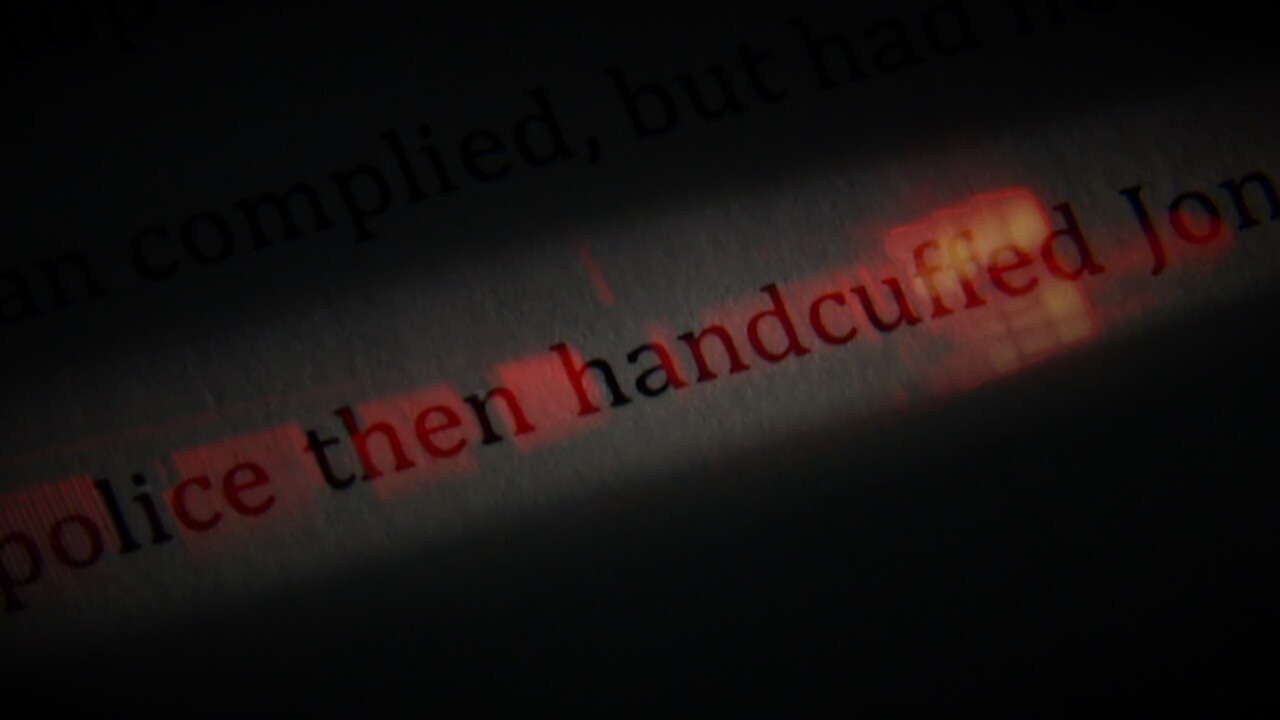 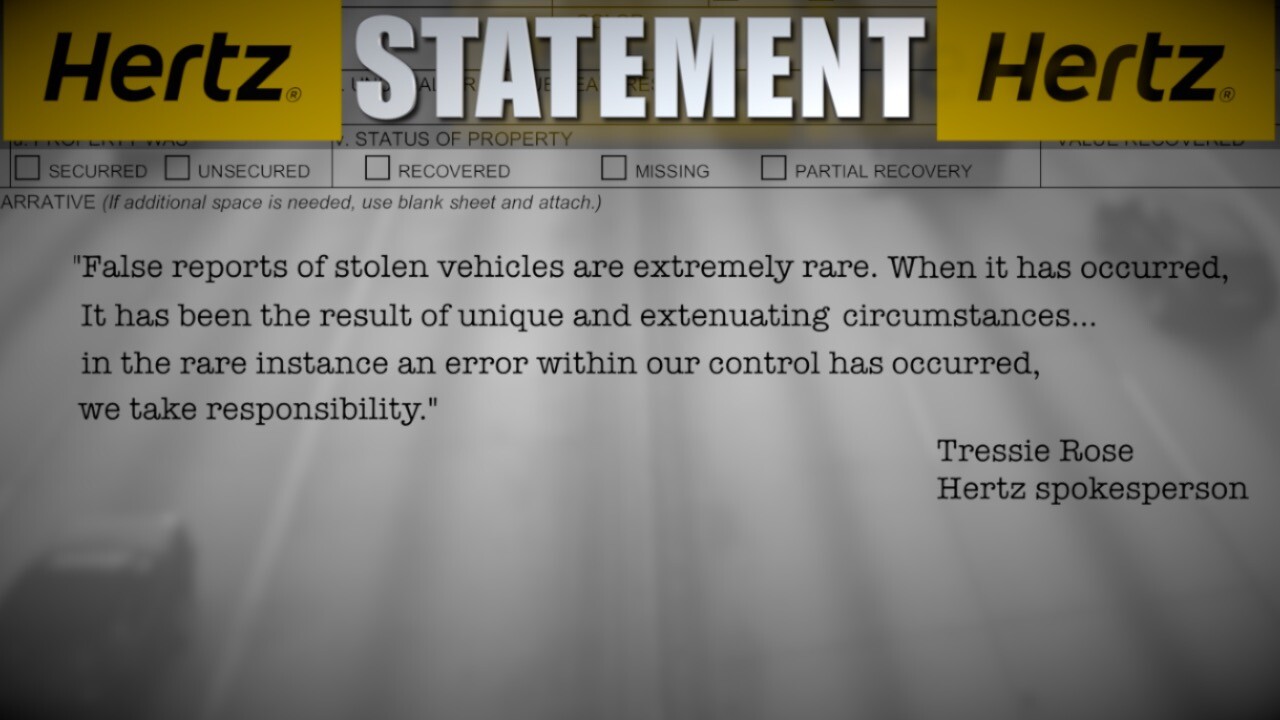 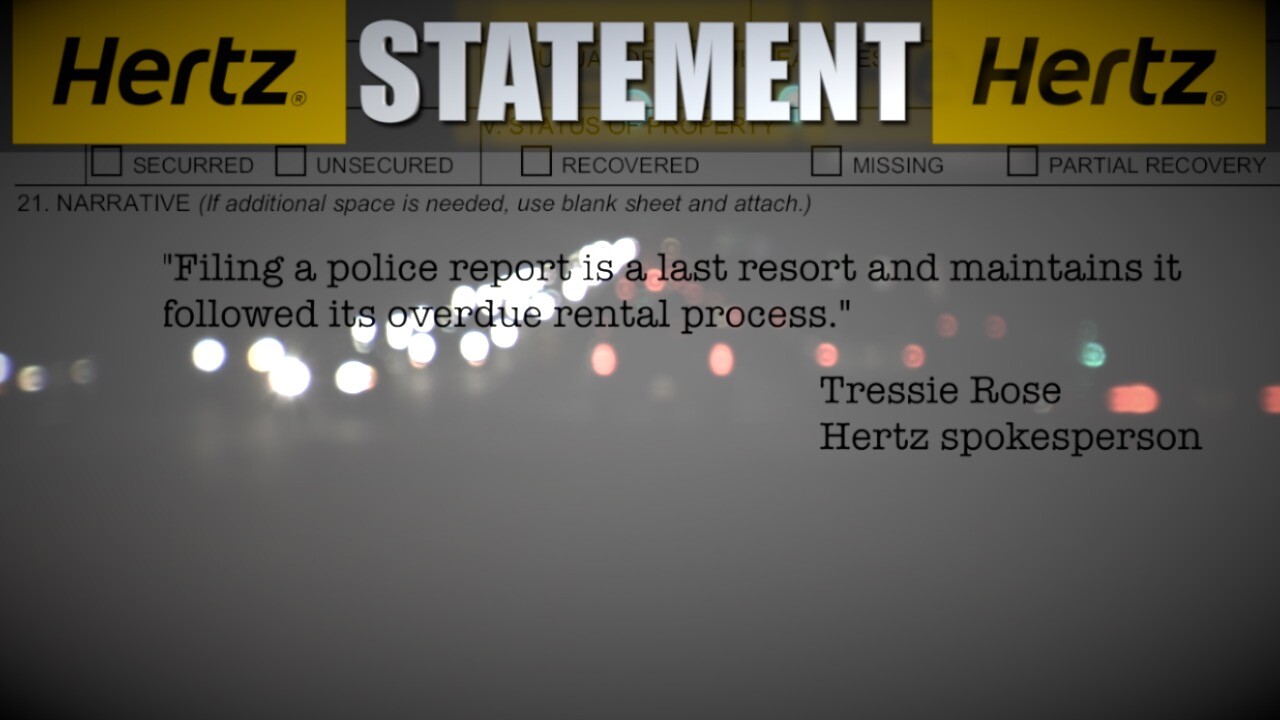 Consumers around the country are sharing the tales of renting a car to then be accused of stealing it by Florida-based rental car giant, Hertz.

"Seven hours I was detained," said Dina Johnson of Cleveland, Ohio. Johnson was on her way back from visiting family in Canada last year when border patrol agents told her to pull off to the side and turn off the engine of the rental car she was driving.

"I'm terrified. Reliving it is unbearable," Johnson said of the moment she learned the car she was driving was stolen.

"They gave me a stolen car!"

Turns out, the car belonged to another rental car company that had reported it stolen a few days earlier. Yet, a Hertz agent processed the rental and put her in the car.

Johnson has hired an attorney.

So has Magalie Sterlin who says her 2017 rental from a Hertz in South Florida left this mother of one facing the barrel of multiple guns after she was stopped during a checkpoint.

"They had me a gunpoint. I'm like what's going on?" Sterlin says. The officer then told her the car was reported stolen. "I'm like what? I said that's impossible because I rented this car," she says. Sterlin ended up getting arrested and was jailed for a half-a-day. In her police report Sterlin told officers "she did not return the vehicle despite the employee asking her." But Sterlin claims Hertz called her a few days earlier and told her to return the car because the registration was about to expire. She says, Hertz agreed she could return the car Monday instead of Thursday. She was arrested on Sunday.

"When I got out of jail I was told there was a glitch in the system," she said.

Her Philadelphia-based attorney, Francis Alexander, says Hertz's "glitch" has a created a company-wide pattern of wrongly reporting cars stolen and customers, he says, are paying the price.

"Now we're talking about 10-20-30 cases all over the country," Alexander said. One client of his in Pennsylvania was arrested and charged before a judge threw her case out. Another client in Indiana settled her case with Hertz after she too, was wrongly arrested and wrongly accused of stealing the vehicle she rented from Hertz.

"The problem is Hertz has broken computer systems. They have broken policies around standard operating procedures and, as a result of that, good people are being thrown in jail. It's shocking, it's bad and it needs to stop," he said.

But Estero, FL based Hertz, which manages a fleet of 800,00 vehicles and processes tens of millions of rentals each year, is driving home another point.

"False reports of stolen vehicles are extremely rare," said Hertz spokesperson Tressie Rose, told us in a statement. "When it has occurred, it has been the result of unique and extenuating circumstances. In the rare instance an error within our controls has occurred we take responsibility," she said.

The bizarre incidents have consumer protection experts who love to give advice at a standstill.

"What can you do if you find yourself in a position like this" asked Bill Newton of Florida's Consumer Action Network. "It sounds like the plot of a movie," Newton said.

If that's the case, the end of Magalie Sterln's movie is still in the works.

"I've been fighting this case for about 2 years," she said. Sterlin has pled not guilty to a third degree felony for failing to return a rental car. Hertz, in response, told us “filing a report is a last resort and maintains it followed its overdue rental process in her case including extensive communication with the renter over the course of several weeks.” Sterlin stands by her story.

Dina Johnson's movie is also still playing out in lawyer talks. This month marks one year since Hertz put this grandmother in someone else's stolen car.

"Seven longest hours of my life. The humiliation, I'm just in shock," she said.