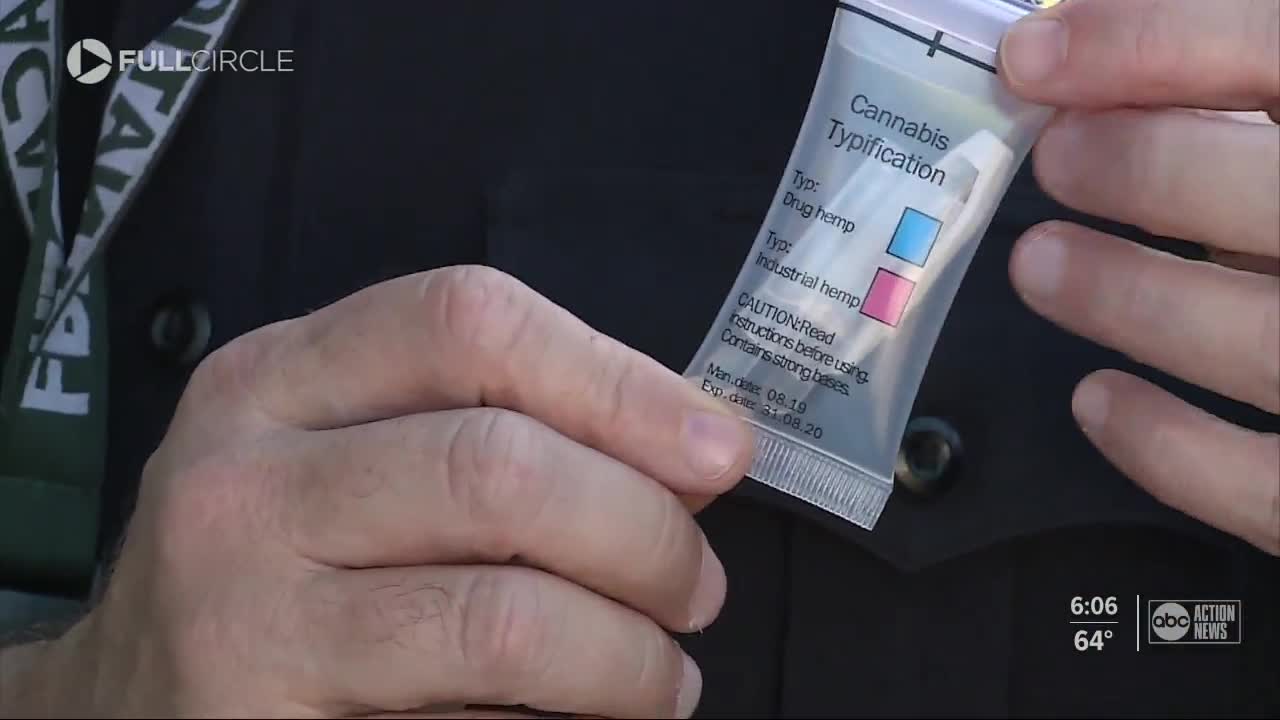 Police say a lot of K9s in the Tampa Bay area are no longer being taught to react to marijuana and instead, are focusing on other drugs. 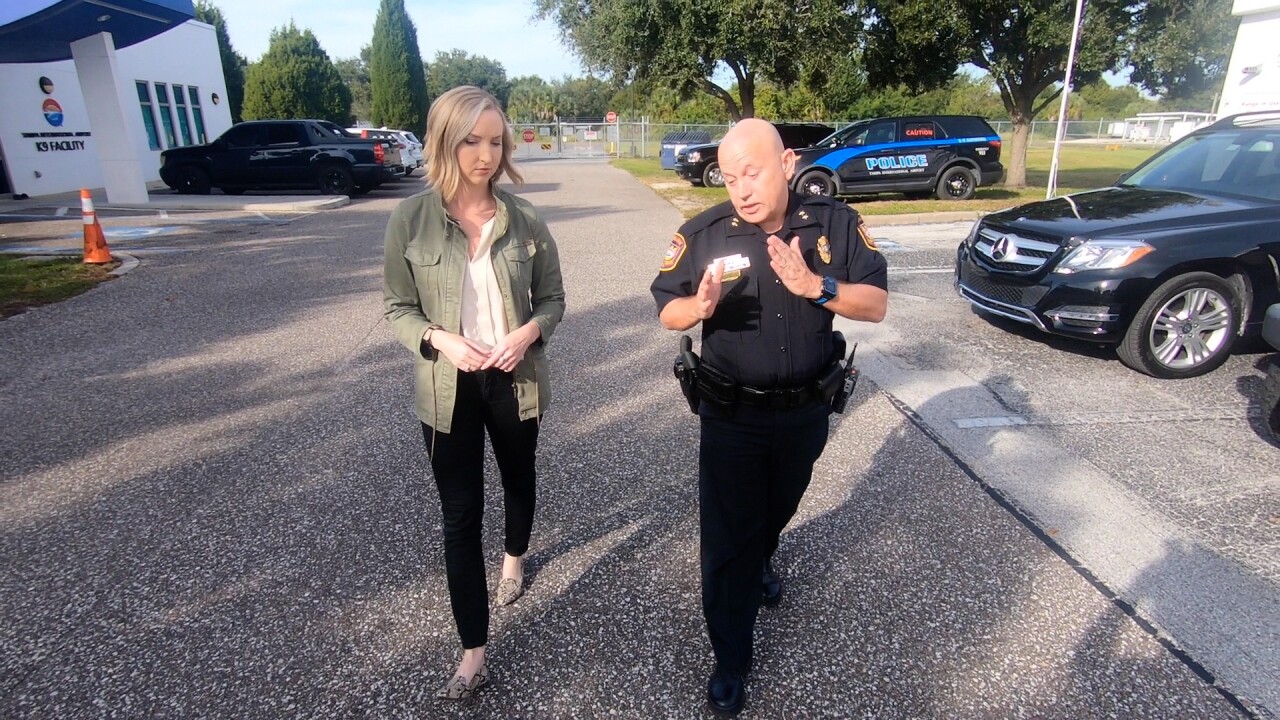 TAMPA, Fla. -- The push to legalize recreational marijuana is growing across the country.

The burning question: Will 2020 be Florida's turn?

"A lot of K9s now are not being taught to react to marijuana, to hit on marijuana, just other drugs," said Charlie Vazquez, president of the Tampa Bay Area Chiefs of Police Association.

Vazquez told the I-Team it all started after a new state law legalized hemp starting July 1, 2019.

Hemp has a lower THC concentration than marijuana. But to drug sniffing dogs, it smells the same.

"The impact was pretty sudden," said Vazquez of the new hemp law on local policing. "Because there was an inability to tell on the streets whether it was legal cannabis or illegal marijuana."

Vazquez said the Florida Department of Law Enforcement only recently certified a field test kit to tell the difference between hemp and marijuana.

Beyond the backlog, they're also more expensive than past kits, which could only tell whether a substance was cannabis. Not hemp versus marijuana.

"The previous tests were less than $2 per test, these are just over $7 per test," said Vazquez.

But Hillsborough County State Attorney Andrew Warren said those tests alone are not enough to prosecute. The tests are then sent to a lab for verification.

But the state attorney said his office is only concerned with the cases that pose the greatest threat to the public.

"Low-level marijuana cases have never been a priority for me or my administration and our law enforcement partners share that outlook," said Warren.

With a new push to legalize recreational marijuana in Florida, some police dogs may soon be out of a job.

When asked if the state will see sweeping retirements of K9s that only smell marijuana, Vazquez responded, “It may, there are places that have done it."