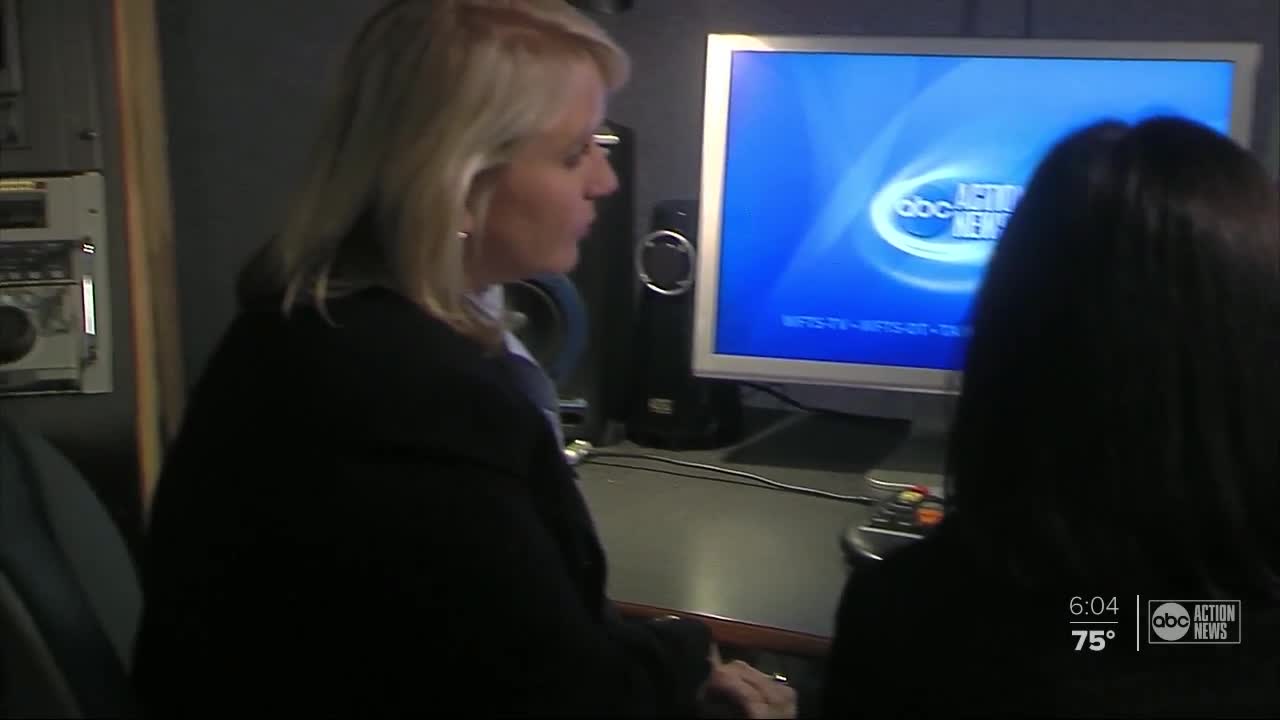 The government is now calling for a criminal investigation. 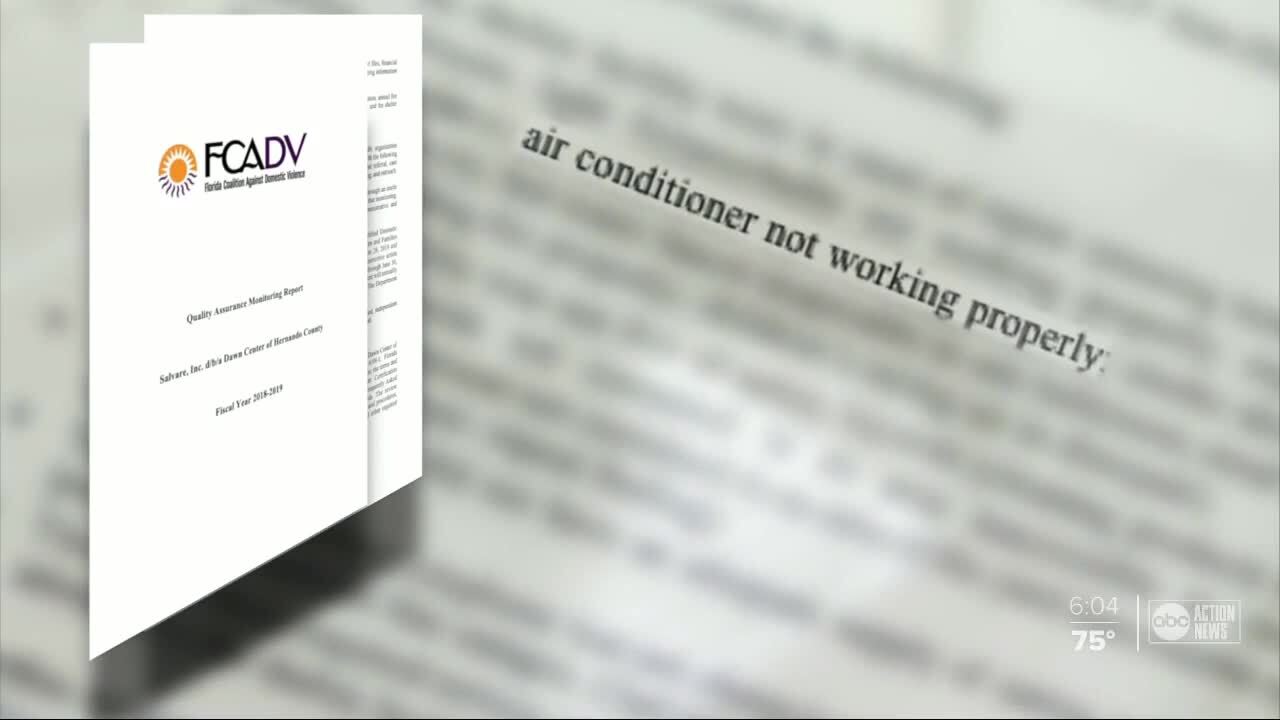 TALLAHASSEE, Fla. — The state agency responsible for overseeing Florida's domestic violence shelters is under fire for its use of state tax dollars.

On Thursday, the governor's office released a statement saying they received "deeply disturbing" information about the Florida Coalition Against Domestic Violence's (FCADV) spending over the past several years.

"These practices include exorbitant compensation payouts, abuse of state dollars, withholding of information and breach of public trust," the statement read.

More than 97% of the coalition's funding comes from state tax dollars. Yet, Rep. Tom Leek said for more than 20 months, the FCADV refused to turn over financial records on spending.

“We hope to find the truth. You know, we want to know what happened. Where did the money go? Who authorized these types of things? So I think it’s important to know the truth because it’s state taxpayer dollars," said Leek.

For months last year, the I-Team tried to reach the coalition's former CEO Tiffany Carr for comment on the serious safety hazards inspectors found in domestic violence shelters in the Tampa Bay area. But our emails to her went unanswered.

We've now learned that the CEO was paid $7.5 million over three years, and $3.5 million of that was for paid time off. Leek said the money would be better spent going to the victims of domestic violence the coalition serves.

The House voted to subpoena Carr and the FCADV's board of directors.

Lawmakers are looking into why the FCADV, in charge of sending tax dollars to local shelters, was also charging membership fees to those domestic violence centers.

"Governor DeSantis will not tolerate wasteful or fraudulent spending, particularly from an organization that purports to serve the vulnerable victims of domestic violence," said Helen Aguirre Ferré, the governor's Director of Communications.