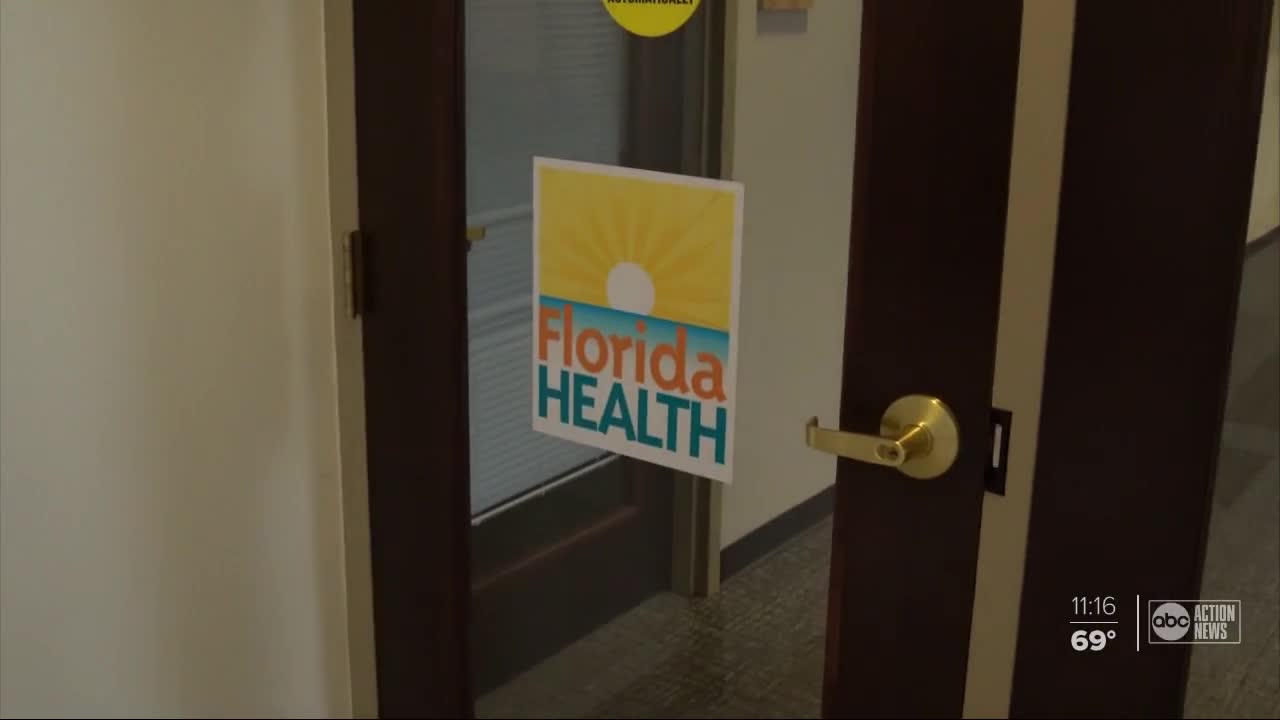 Florida health bosses have only told the public about 20% of hepatitis A cases in food services statewide. 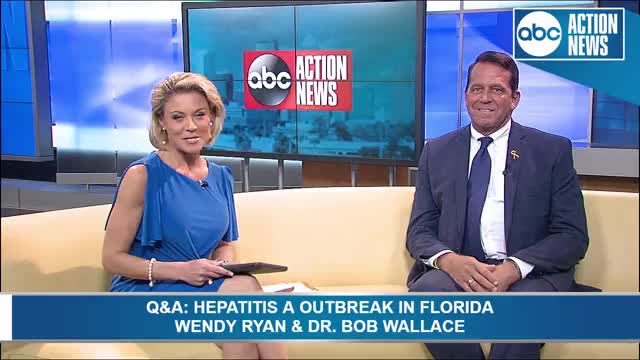 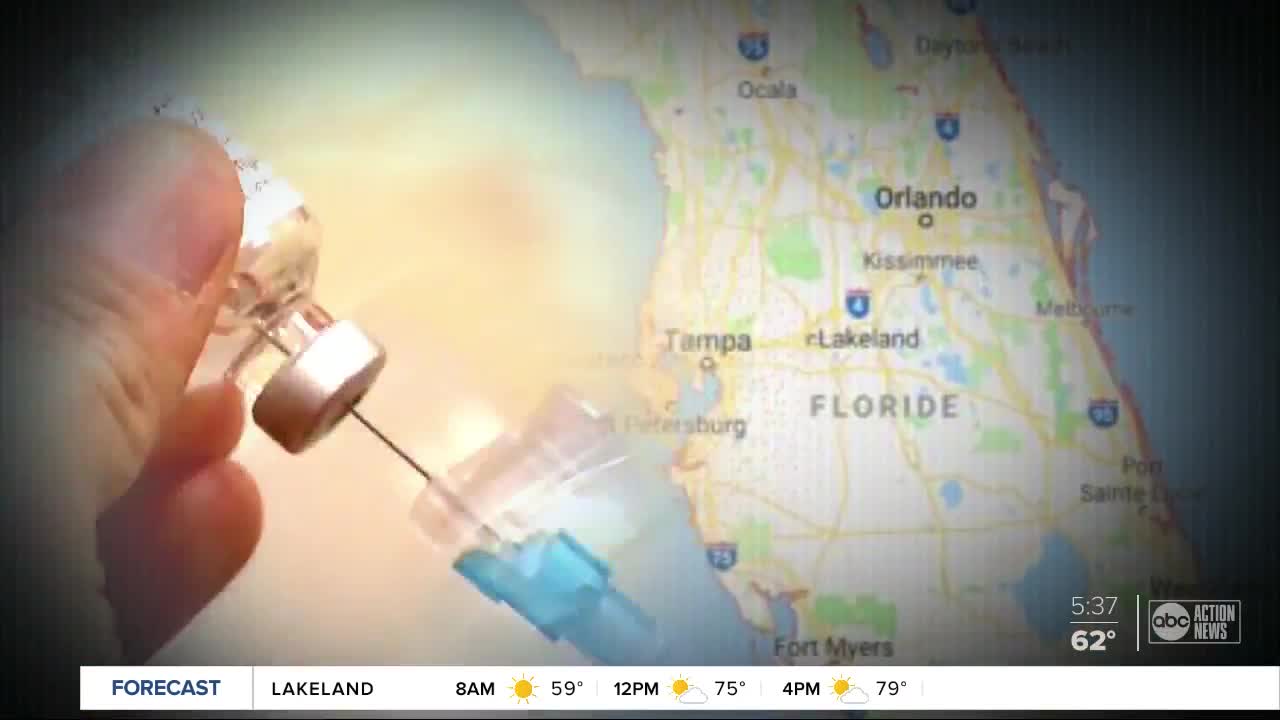 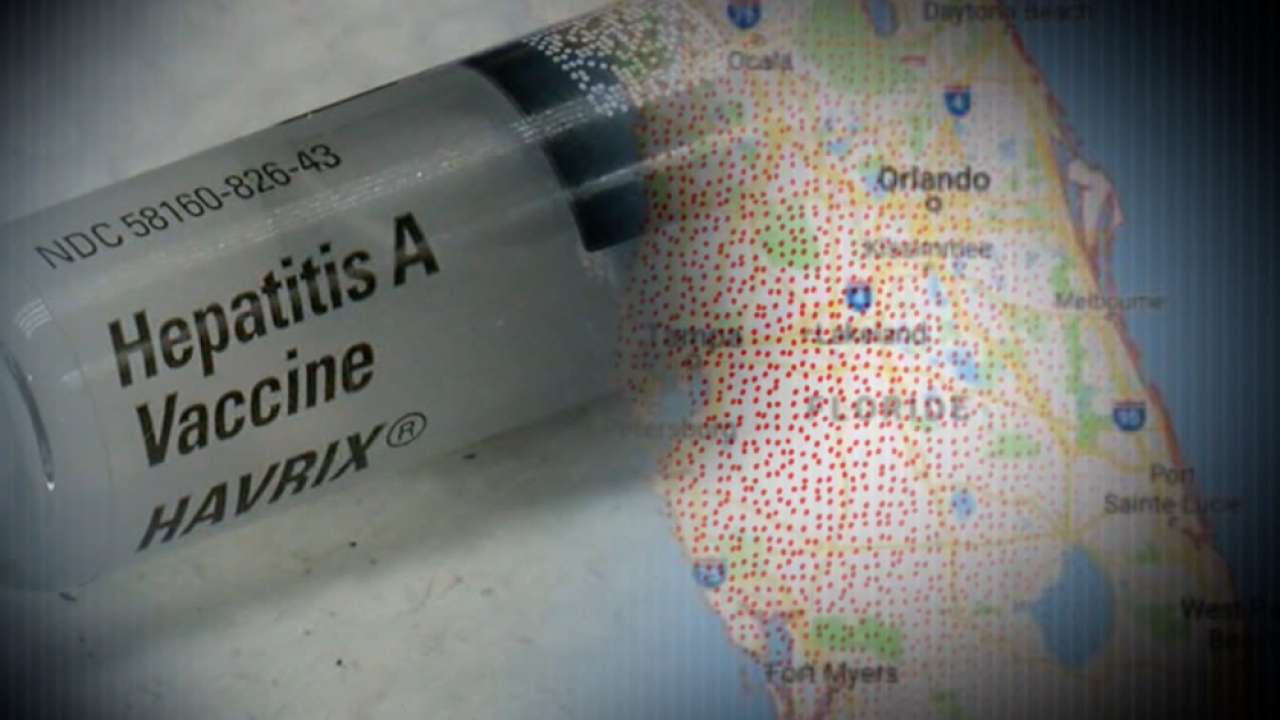 TAMPA, Fla. — Florida health bosses have only told the public about 20% of hepatitis A cases in food services statewide, according to the state’s surgeon general – a stunning admission in the wake of a Dirty Dining I-Team Investigation which uncovered dozens of restaurant workers testing positive for hepatitis A.

The continued secrecy from the state’s top doctor comes amid mounting fears over coronavirus and as the Florida Department of Health scrambles to control a hepatitis A outbreak in which dozens have died and thousands have become infected. Reports of hepatitis A, a food-borne illness which attacks the liver, are still on the rise with Florida reporting four more deaths and 156 new infections in January.

State Surgeon General Scott Rivkees refused to say about why he continues to keep the public in the dark after a hearing at the State House earlier this month as an Ocala lawmaker blocked ABC Action News Anchor Wendy Ryan from asking him questions.

But county and state health officials have refused to tell the public where people are dying and becoming infected, pointing to a Florida law that states diseases are “made public only when necessary to public health.”

Frank LoMonte, an attorney and professor at the University of Florida whose teaching focuses on the Freedom of Information Act said that kind of secrecy is not supposed to be happening in Florida.

But the Hillsborough County Health Department only released the name of a few restaurants where workers tested positive for hepatitis A – even as the county’s top doctor admitted the Tampa Bay area was dealing with an epidemic. Health officials in Pinellas County also wouldn’t say which restaurants had infected workers.

“People rightly look to the public health department to inform them about whether there might be something that puts their health at risk,” said LoMonte. “The buck stops with them and it’s disappointing if they’re passing the buck.”

State health bosses have denied repeated interview requests for more than a year and have refused to answer questions about where people were infected and dying of hepatitis A, so ABC Action News Anchor Wendy Ryan went to Tallahassee to try to get answers from the state’s surgeon general in person.

At the state health department building, ABC Action News was turned away and told the surgeon general, health leaders and even an agency spokesperson were in “meetings” and too busy to speak on camera.

State Sen. Darryl Rouson, D-St. Petersburg, who represents Hillsborough and Pinellas counties – both hit with high numbers of hepatitis A cases over the past two years, said public health information can save lives.

“If a person is given information that they seek that might help them stay healthy, avoid death, avoid dire consequences of hepatitis A virus, why shouldn’t they be given that information?,” said Rouson.

Rouson questioned Dr. Rivkees at a hearing for his confirmation earlier this month, demanding the doctor answer when he thought the public should be made aware of serious health issues.

“If it appears that patron notification is needed, then that would be issued,” Dr. Rivkees told lawmakers.

But Dr. Rivkees also said his department had kept secret the full number of restaurants with infected workers, admitting that “only about 20% of the situations where a food service worker has hepatitis A has resulted in a patron notification.”

ABC Action News wanted to know why the state failed to notify the public and diners about 80% of cases involving food service workers.

But when approached by ABC Action News Wendy Ryan after the hearing, Rivkees ignored questions about why he won’t release more information to the public.

Rivkees walked away from ABC Action News down a hallway, where State Sen. Dennis Baxley, R-Ocala, stopped our cameras.

“You’re not allowed back here,” said Baxley. “I have a meeting with him. You need to wait out here. He’ll come back out.”

But Dr. Rivkees never came out to answer questions.

With fears of the coronavirus on the rise, ABC Action News wanted to find out what Dr. Rivkees is doing to protect the public from current and potential epidemics.

Over the past year, Lt. Gov. Jeanette Nunez has announced numerous meetings and phone calls with Dr. Rivkees in the fight against hepatitis A.

But when ABC Action News asked for emails, text messages and phone call transcripts between the two state leaders to back up that claim, a state spokesman said, “There are no records responsive to your request.”

Meanwhile, LoMonte said he has a message for the Florida Department of Health.

“The default should always be more disclosure and not less,” said LoMonte. “Your information is the most reliable. Yours is the best quality. You can actually help to dispel rumors. You could serve a really valuable rumor control function if you’ll be forthcoming and transparent.”