Dirty Dining: Hepatitis A cases found in 5 restaurants, but health dept. kept it a secret in 2018 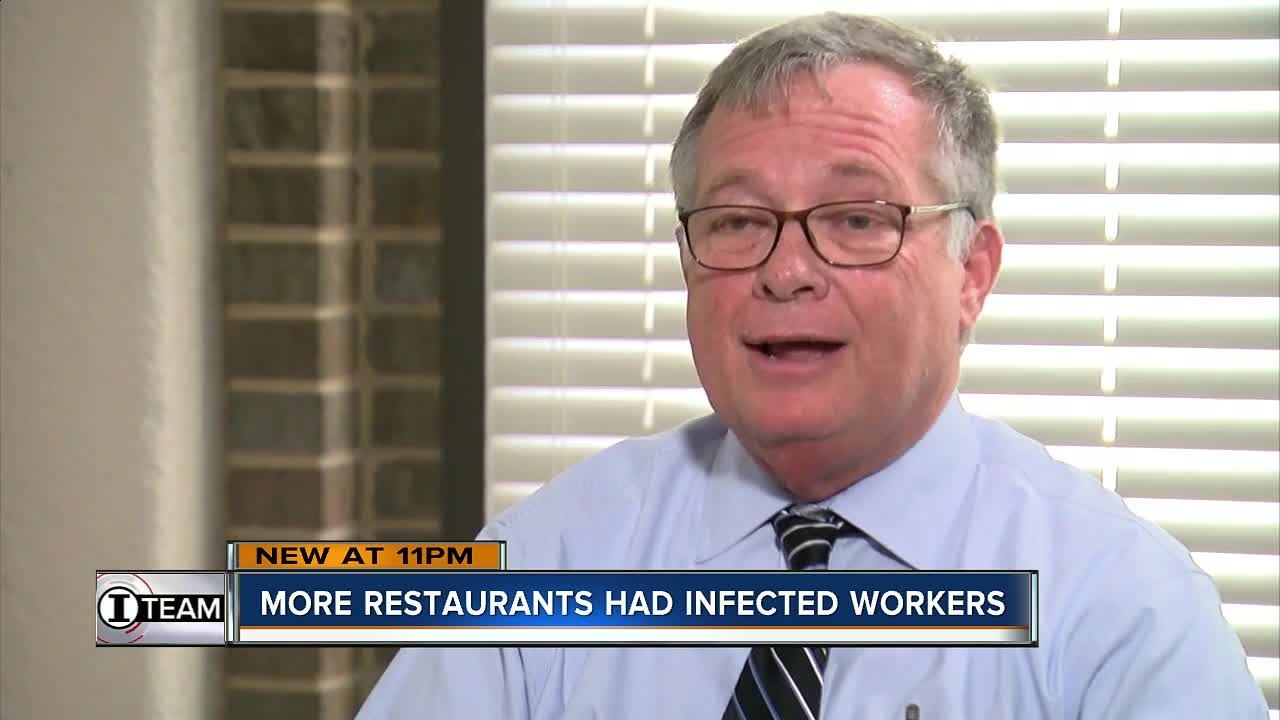 Health officials offered free vaccinations after a Hepatitis A scare at Hamburger Mary’s in Ybor City last October, but a Dirty Dining special investigation revealed that restaurant wasn’t the only one with infected workers. 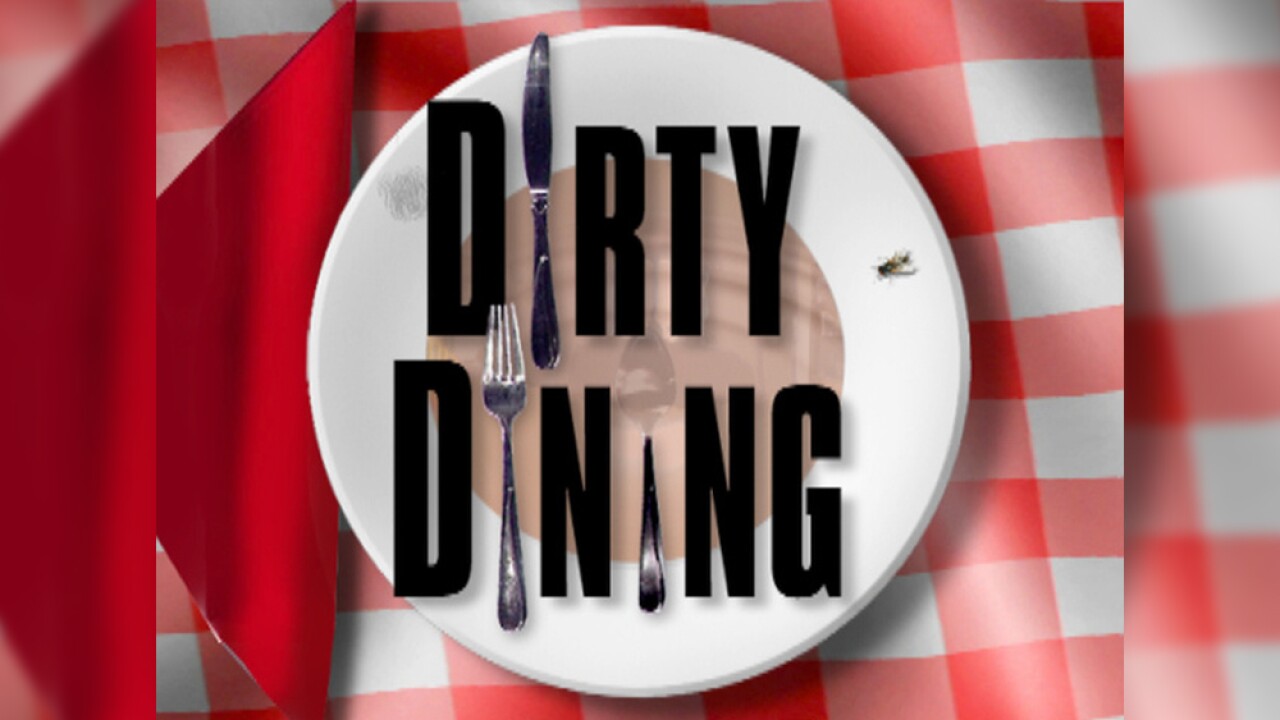 Health officials offered free vaccinations after a Hepatitis A scare at Hamburger Mary’s in Ybor City last October, but a Dirty Dining special investigation revealed that restaurant wasn’t the only one with infected workers.

Hamburger Mary's in Ybor City closes its doors for good

ABC Action News anchor and I-Team Reporter Wendy Ryan uncovered four other restaurants had Hepatitis A infections in just 2018 alone, but Hillsborough County kept it all a secret from the public.

Dr. Douglas Holt, head of the Hillsborough County Health Department, admits Hepatitis A has become a local epidemic, but still insists the public has no right to know the names of those four restaurants with infected workers.

“The other ones did not have, in our investigation, conditions that would have warranted or put the public at risk,” said Holt.

Holt says inspectors gave their seal of approval after visiting those four restaurants and found good hand washing practices among restaurant staff in general – not by watching the infected workers wash their hands.

“It can live on surfaces,” said Dr. Cabrera-Cancio. “It’s very hard to kill. You actually have to use either Clorox (bleach) or high temperatures.”

Dr. Cabrera-Cancio said Hepatitis A is a highly contagious viral infection that affects the liver and can spread quickly.

“Suppose that you have somebody that has Hepatitis A and handles food or handles anything, and that other person touches it and you touch your mouth, then you can get it,” said Cabrera-Cancio.

A Dirty Dining special investigation also revealed a state-wide Hepatitis A outbreak beginning as early as June and centered in Orlando and the Tampa Bay Area.

The I-Team found 559 confirmed cases of Hepatitis A reported in Florida last year – more than double the 261 cases reported in 2017.

But the state did not warn the public until November 28 – the day after the I-Team contacted the state’s health department about the Florida epidemic.

Holt also never warned the public of the outbreak – even though Hillsborough County saw one of the bigger spikes in Hepatitis A cases.

When I-Team Reporter Wendy Ryan asked why the Hillsborough County Health Department did not put out a press release last summer to warn the public about the Hepatitis A outbreak, Holt struggled to respond.

The only time the Hillsborough County Health Department alerted the public to Hepatitis A last year was in October, when it announced a Hamburger Mary’s employee tested positive for the disease and offered free vaccinations to customers.

Eileen Blake, who went to the Ybor City restaurant for a fundraiser with her volunteer group last fall, said she became alarmed when she heard the news and worried she might have been exposed.

“I think some of us were anxious trying to figure out what it meant, and did we need to go get the vaccine,” said Blake.

Blake said health officials should be more transparent with the public.

“I don’t totally understand why they wouldn’t want to make sure that people were getting access to the vaccine if they need it,” said Blake. “That seems a little irresponsible honestly.”