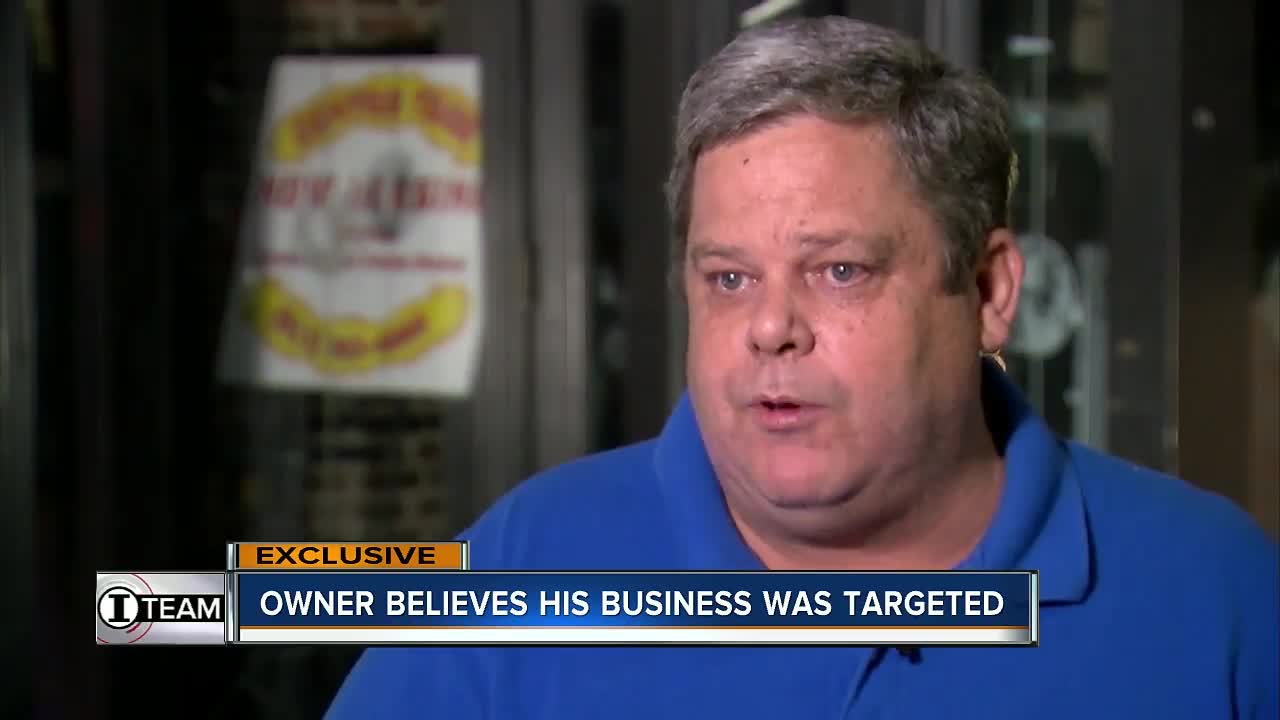 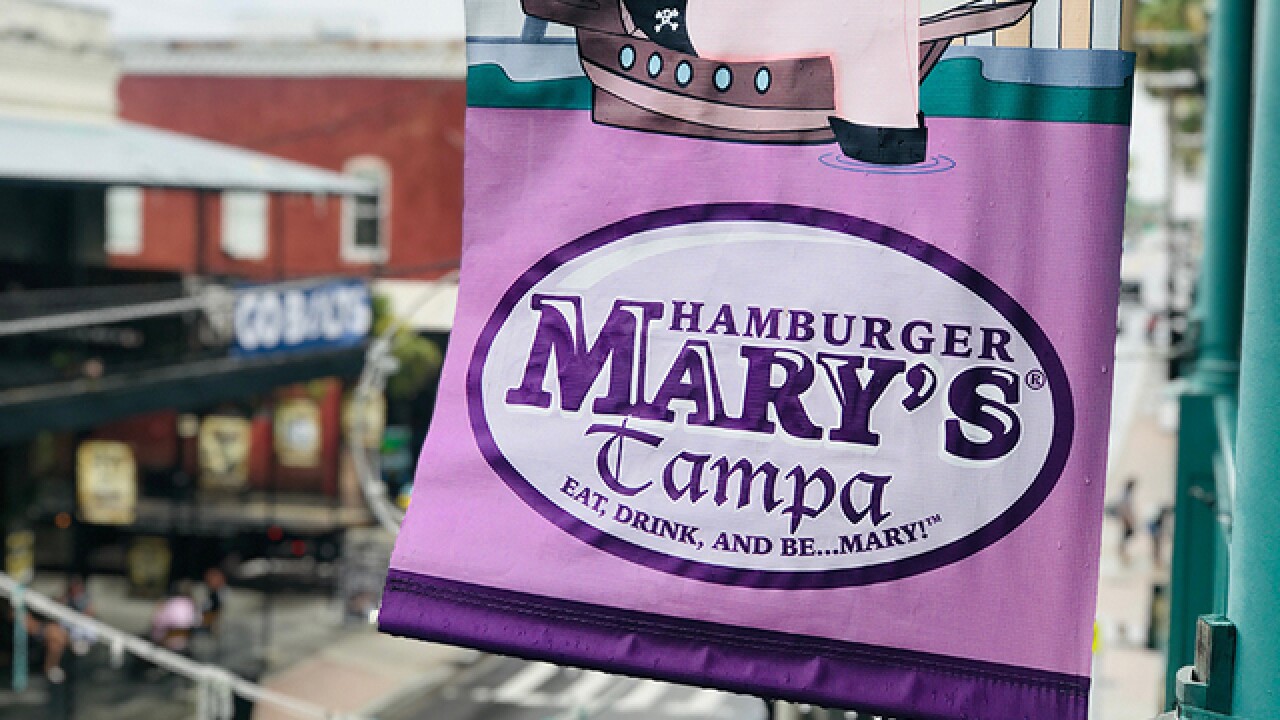 “I want to know why the health department did this to me,” said Hamburger Mary’s owner Kurt King.

The Hillsborough County Health Department warned the public in October after it said a Hamburger Mary’s worker tested positive for Hepatitis A and offered free vaccinations to customers.

But King told ABC Action News anchor and I-Team Reporter Wendy Ryan his employee tested “non-reactive” or negative for the disease – and that employee sent King a copy of his lab test results to prove it.

The new criticism of health officials comes after a three-month Dirty Dining special investigation uncovered the Hillsborough County Health Department never told the public about four other local restaurants with infected workers and now says the public has no right to know the names of those restaurants.

Hamburger Mary's in Ybor City closes its doors for good

State health officials also failed to tell the public about the outbreak sweeping Florida and centered in the Tampa Bay area.

“Over 400 people in the state of Florida have Hepatitis A,” said King. “Where do they all work at? Why weren’t they put on the news? Why weren't their restaurants and businesses destroyed like mine? That’s what I want to know.”

When I-Team Reporter Wendy Ryan asked Dr. Douglas Holt – head of the Hillsborough County Health Department – if he ever saw a positive Hepatitis A test for a Hamburger Mary’s worker, he said, “Me personally? I did not, no.”

Holt is adamant the state has the correct test results but refused to show the I-Team – or the public – that positive test even with the medically sensitive information redacted.

In their refusal, the state cited a Florida statute that information on Hepatitis A would only be made public if it was “necessary to public health” – a baffling stance because Holt admits Hepatitis A has become a major epidemic in the Tampa Bay area.

The state denies that charge, but Holt also insists Hepatitis A cases are more prominent among gay men.

"If you’re going to fish, you need to go where the fish are,” Holt told I-Team Reporter Wendy Ryan. “Half of (Hepatitis A patients) report having drug use. The others would be a mixture of homelessness, and particular sexual activities. The classic category is men having sex with men.”

Holt says he alerted the public about Hamburger Mary’s after concerns about hand washing.

"We didn’t like the way they were doing their food preparation and hygiene and other things,” said Holt.

King said the bad publicity after the health department announcement forced him to permanently close his Ybor City restaurant after almost a decade.

“I woke up that next morning knowing that I was going to destroy a lot of people’s lives by going out of business and I had to let them all go,” said King.

King said the state’s lack of transparency has given all Hamburger Mary’s a bad name, including his other locations in Brandon and Clearwater.

“It costs me everything I own,” said King through tears. “I’m just trying to stay open at the other two locations, fighting for payroll, fighting to pay the food bills, fighting to pay everything. And it’s very difficult. And I feel the health department did me wrong. And I think the community needs to wake up because they did us all wrong.”

The I-Team looked into the Hepatitis A outbreak sweeping the nation and the Tampa Bay area and found drug users and people experiencing homelessness are the most at risk, according to the CDC.

But doctors caution anyone can get Hepatitis A. It spreads when an infected person does not wash their hands properly after going to the bathroom and then touches food or other objects.

If you think you’ve been exposed to Hepatitis A, experts say you need to get vaccinated right away, so you don’t get sick. But keep in mind, a vaccination is actually two shots that are six months apart.