Building a case against child traffickers in Florida can take years 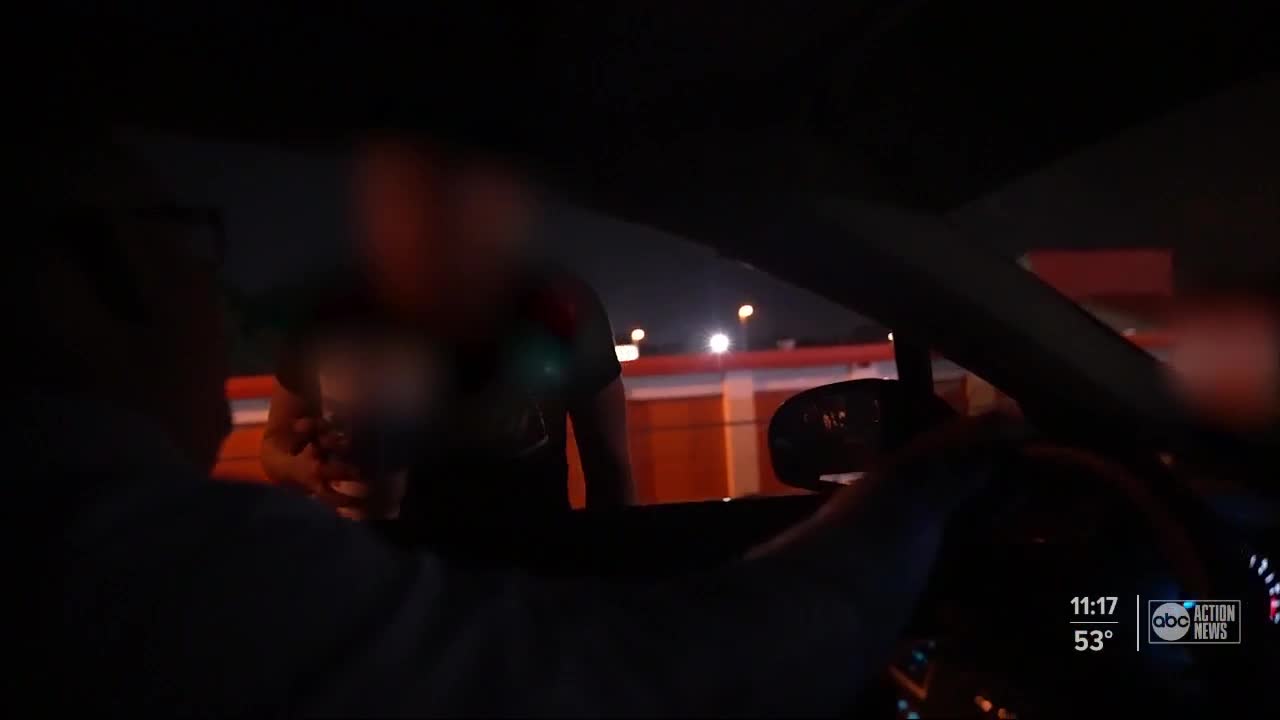 Building a case to put child traffickers and sex buyers behind bars can take years, according to police and prosecutors. 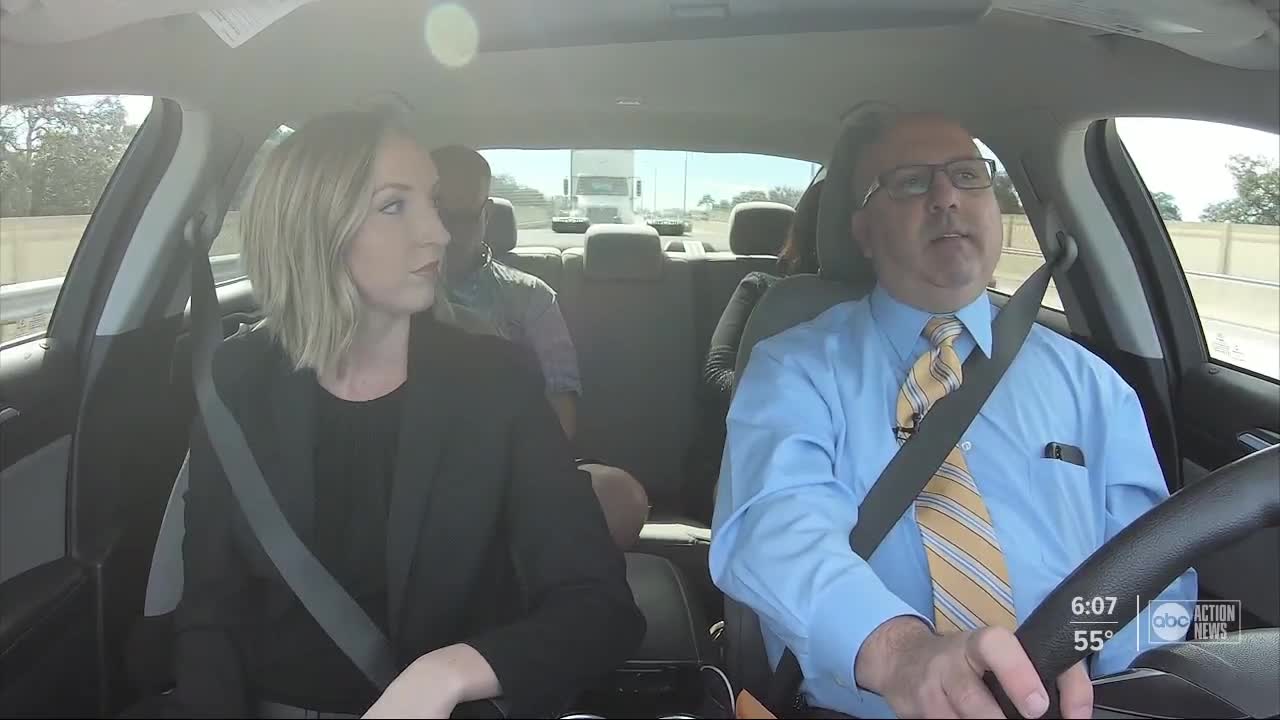 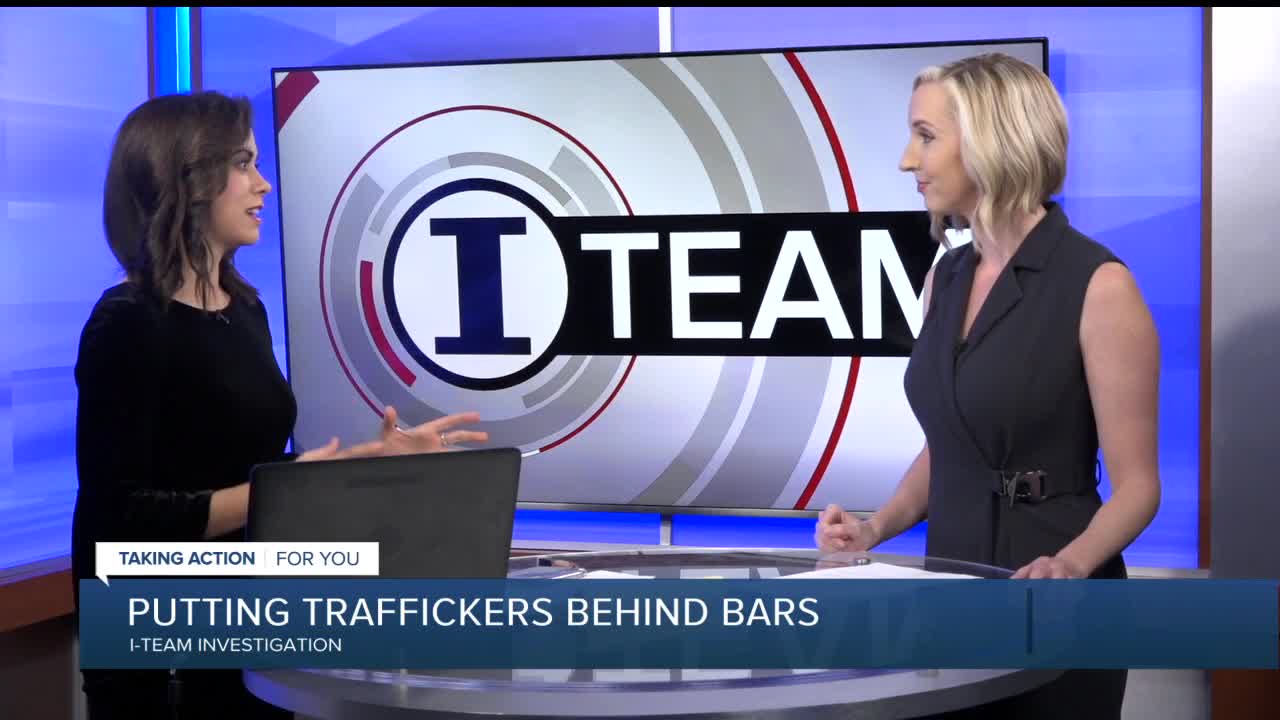 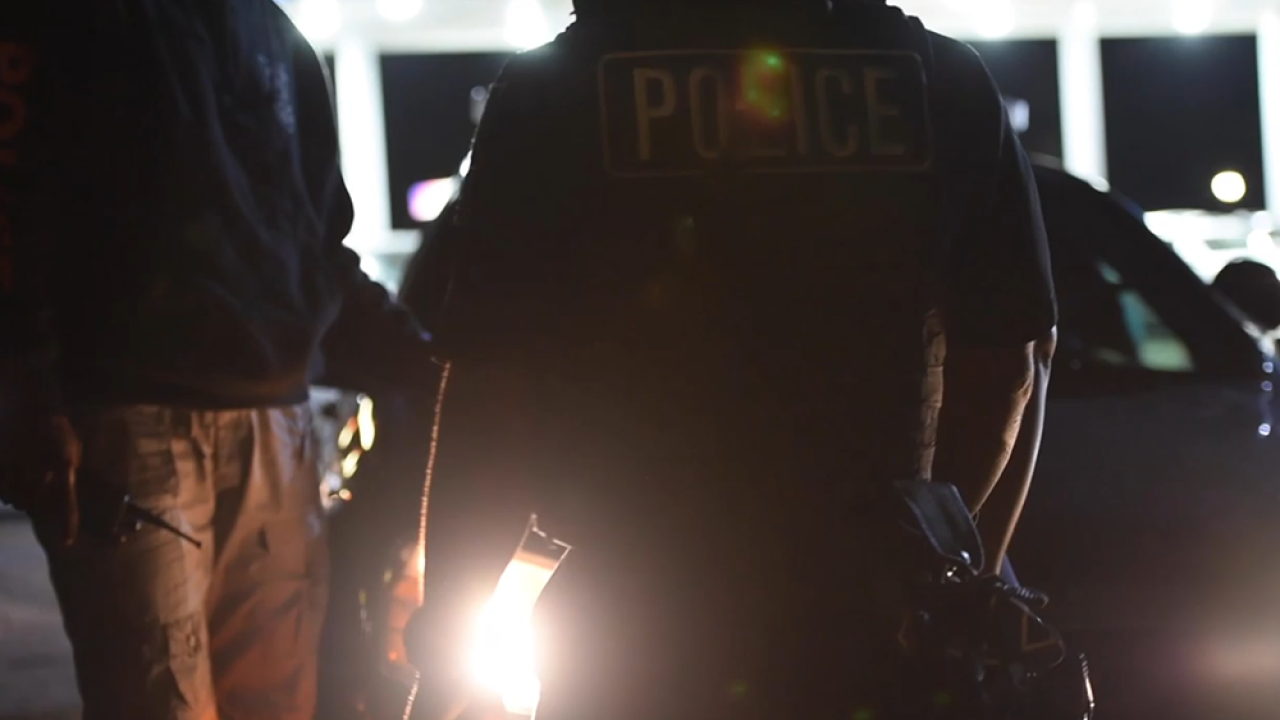 TAMPA, Fla. — Building a case to put child traffickers and sex buyers behind bars can take years, according to police and prosecutors.

“Without a victim, there’s no crime; and it takes a lot for these victims to, one, trust law enforcement, and feel that you’re going to help them out of a very bad situation,” said retired Tampa Police Cpl. Mike Victor.

Victor spent more than a decade building trust with victims and investigating human trafficking cases with the FBI.

“The most rewarding portion of this job is the actual recovery of the victim,” Victor told I-Team Investigator Kylie McGivern. “Getting that person – adult or juvenile – into a safe place where they can get back on track and be productive.”

But in working the cases, Victor said investigators often must play the long game.

“This could take two to three years to develop the probable cause to arrest a pimp – and it has,” said Victor. “There were a bunch of juveniles that we had recovered, and we were able to put together cases and prosecuted the pimps.”

Victor, who is still a reserve officer with Tampa Police and now serves as Tampa Mayor Jane Castor’s security, took the I-Team to drive the areas where he put together trafficking cases.

RECOMMENDED: Kids sold for sex and arrested for prostitution in Florida

“Busch Boulevard corridor – there’s several local hotels which have been places where we’ve recovered a lot of juveniles,” said Victor, who said traffickers frequently move their victims. “What’s here in Tampa, may be in Clearwater, St. Petersburg, Orlando, Jacksonville or Miami the next night.”

Victor said his past cases have involved pastors, doctors, attorneys and even state officials buying sex.

“There’s a lot of people that have their secret private and public life out there,” said Victor.

The I-Team has been investigating child sex trafficking in Florida and the Tampa Bay area for the past nine months and was in a Hernando County courtroom in June 2019 as nine men were charged with human trafficking after paying to sexually assault a teen girl.

The accused include a restaurant owner, a fire rescue lieutenant and a retired postal inspector. They ranged in age from 25 to 71.

The I-Team asked three of the suspects what they had to say about the charges they were facing as they left court, but none would comment.

In May 2019, Hernando County Sheriff Al Nienhuis said the investigation took years and started with a tip that a girl in her mid-teens was being advertised for sex online.

“It’s difficult to make these cases. It was a two-year investigation,” said Nienhuis at a press conference held at the time to announce the charges. “I will tell you that the victim was rescued immediately. She was not attending school. She should have been doing things like learning to drive, maybe attending school dances or thinking about going to college. But she was instead being forced into committing prostitution by an individual who, the only thing we can say is a custodial adult – somebody acting in the capacity as a parent or guardian.”

Joseph Andrew Easton ended up striking a plea agreement in the case in October 2019. He is is now serving three years probation for communication to facilitate human trafficking.

A pre-trial conference in the case is scheduled for Feb. 21.

Victor said the court system needs to hold sex buyers more accountable with stiffer penalties other than probation or fines.

“If you deal with the johns, then hopefully there won’t be that many people out there looking for sex,” said Victor.

Cpl. Alan Wilkett of the Pasco County Sheriff’s Office said he wants to see the courts hand down the same tough penalties for both sex buyers and sex traffickers.

“I believe that the buyer is equally culpable to the trauma that the trafficker is,” said Wilkett. “I’d like to see sentencing guidelines for buyers that are equal to that we’re putting on our trafficker.”

If you have something you'd like the I-Team to investigate, you can call 1-866-428-NEWS or email kylie.mcgivern@wfts.com.