Firefighter, restaurant owner and several others charged with human trafficking 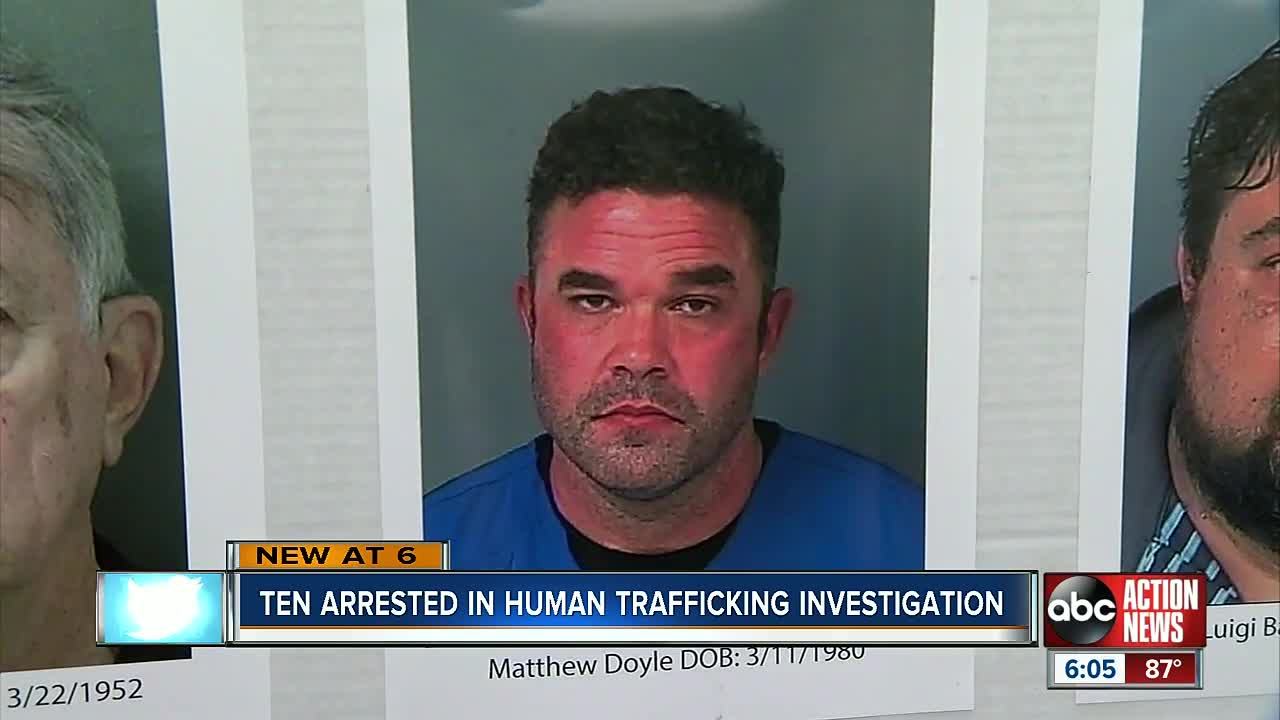 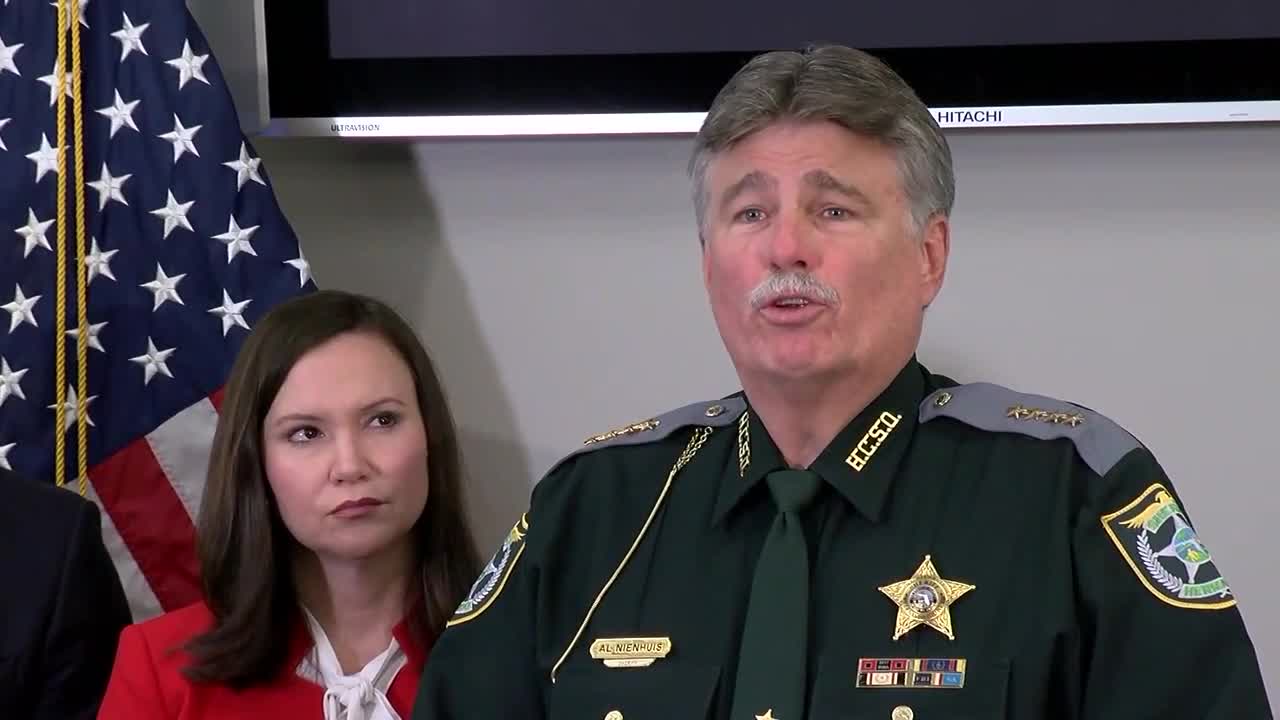 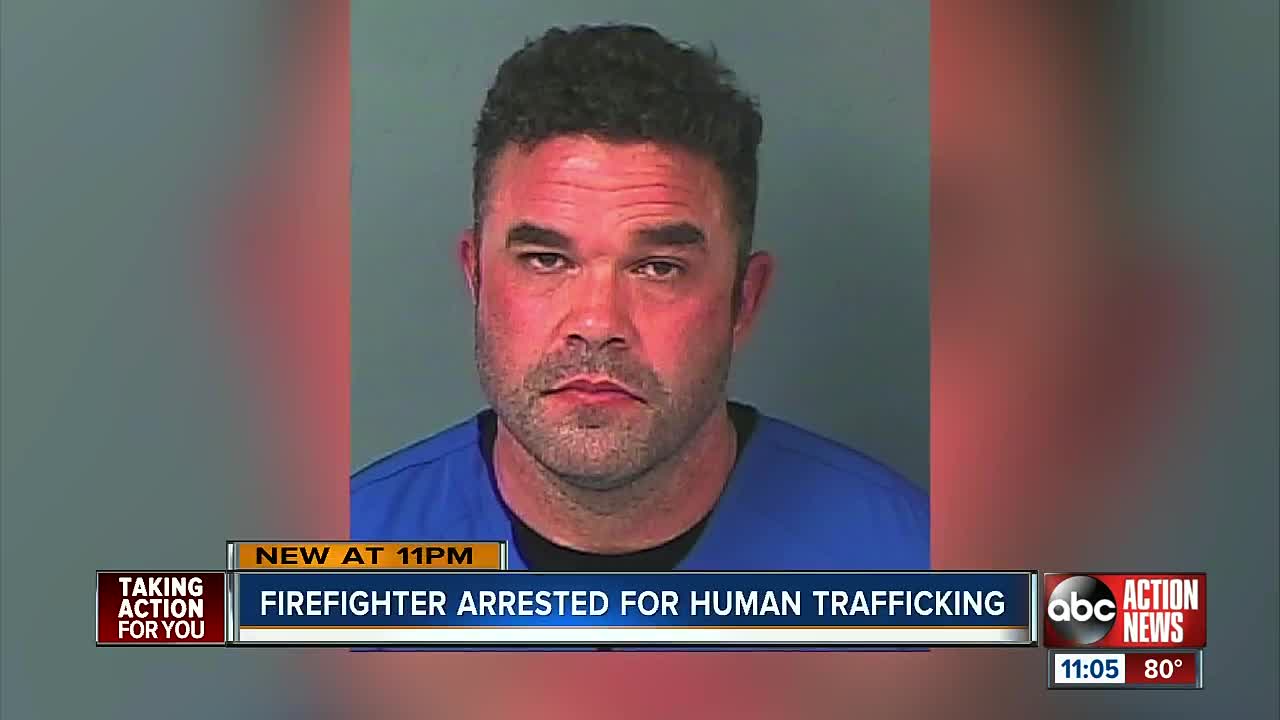 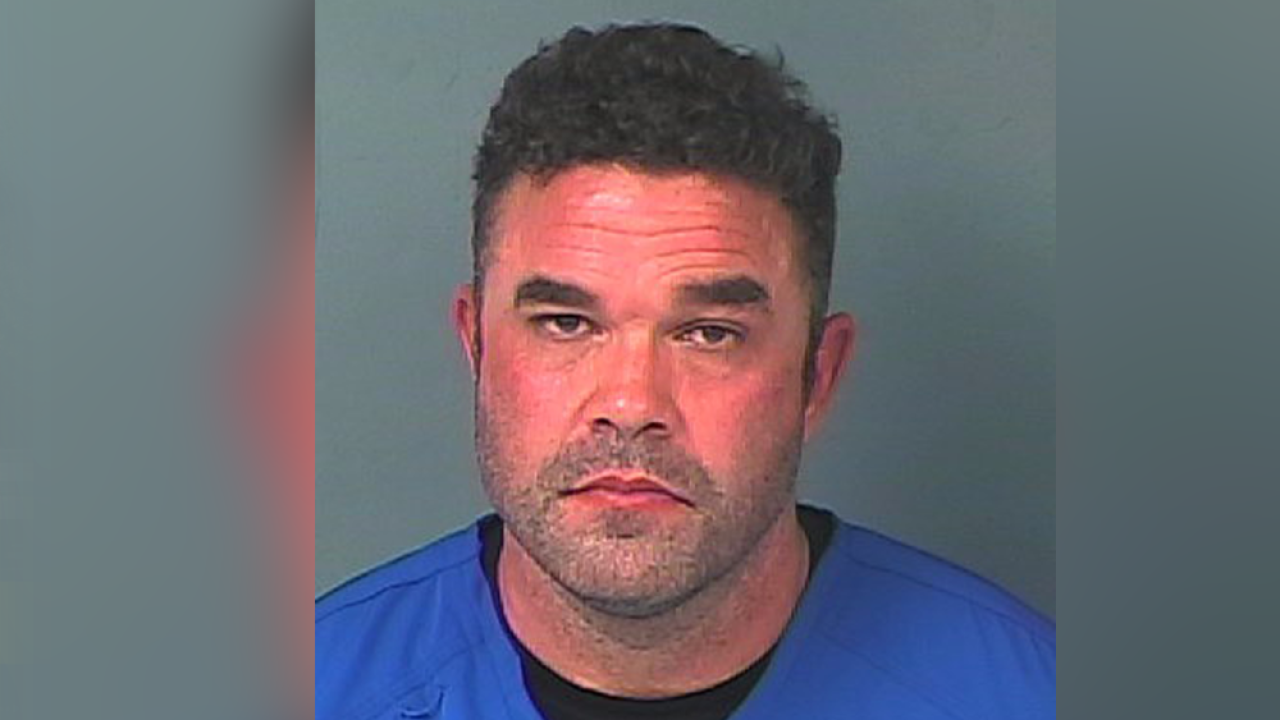 A two-year long investigation into a Human Trafficking case originating in Hernando County has resulted in the arrest of nine individuals statewide.

"Every now and then those cases come across your desk that are just exceptionally egregious and I would have to say this is one of those ones that boggles your mind," said Mark Brutnell, of FDLE.

The Human Trafficking charges were the result of an investigation into an anonymous tip regarding individuals responding to a specific online ad posted on various internet sites offering sex for money.

Investigators were able to identify an adult individual, serving in a parental role, who was offering the services of a female juvenile in her mid-teens to anyone willing to pay for sex. The identity of the adult is not being released to protect the identity of the victim.

"She should’ve been doing things like learning to drive, maybe attending school dances or thinking about going to college. But instead, she was forced into committing prostitution," said Al Nienhuis, Hernando County Sheriff.

The sexual encounters occurred in Hernando County, as well as various other locations across the state. The adult individual at times would transport the teen to other counties for paid sexual encounters, some lasting overnight.

Sheriff Nienhuis says this is still an open investigation and likely the tip of the iceberg of those involved. The teen is currently living in a Human Trafficking Shelter well outside of this area.

"The best way to stop it and the best way to go after the people doing this is for people like you in the community to remain alert and away and know the signs," said Moody.

All nine men arrested are charged as follows:

An unidentified person who was acting as the teen's guardian was also arrested and charged.

"We have been informed that Matthew Doyle, a paramedic and lieutenant who has worked for ELFR since 2005, was arrested and charged with two counts of kidnapping, one count of public order crimes, and one count of lewd and lascivious behavior. Lt. Doyle has been suspended without pay, pending the outcome of the case. This is a deeply troubling report. We are fully cooperating with authorities and will assist the investigation in any way we can." — East Lake Fire Rescue