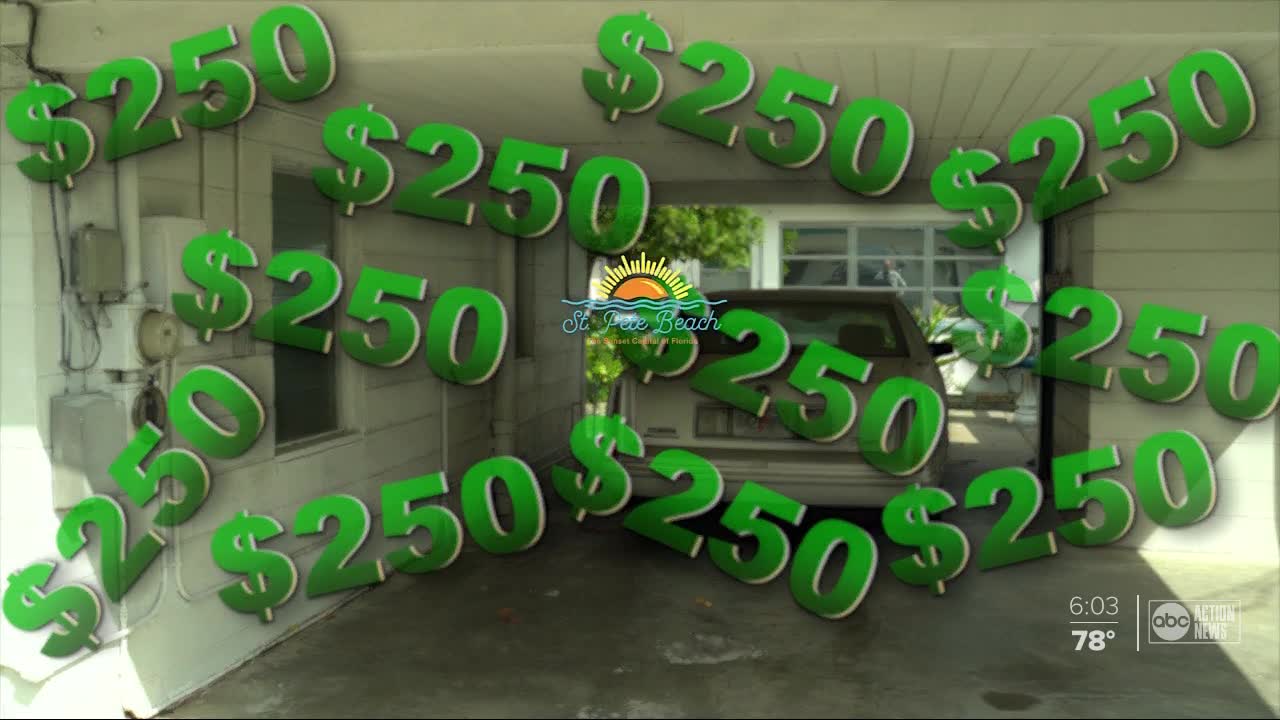 The embattled guardian racked up thousands of dollars in fines. 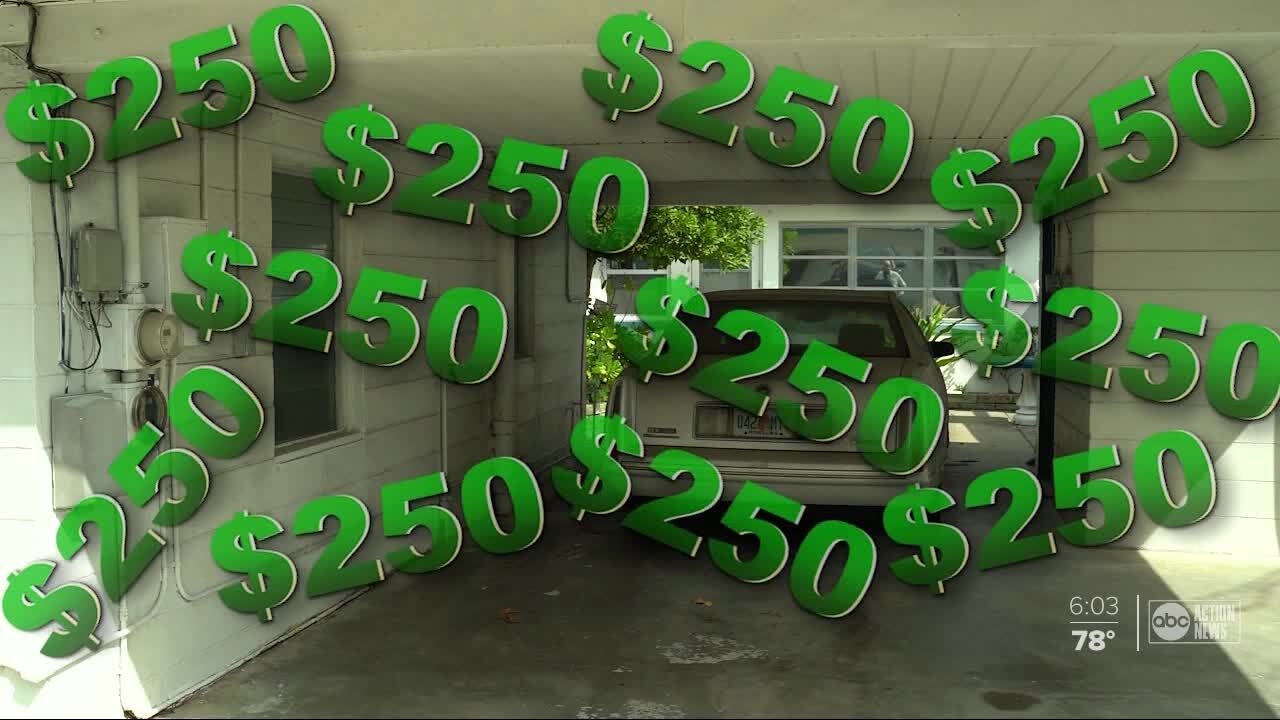 ST. PETERSBURG, Fla. — Former professional guardian Traci Hudson is facing criminal charges for stealing from a man in her care. She allegedly used a power of attorney agreement to take hundreds of thousands of dollars from him.

But I-Team Investigator Adam Walser has uncovered Hudson also racked-up thousands of dollars in fines by ignoring code enforcement notices sent to a woman in her care.

A broken window recently replaced at the Dirse Hotel in St. Pete Beach racked up code enforcement fines at a rate of $250 thanks to Hudson’s inaction, according to a petition. The petition was filed by a new guardian appointed to her case following Hudson’s resignation.

By early February, those fines for the broken window totaled $45,750.

A judge appointed Hudson to care for the hotel's owner Genyte Dirse and her property in 2018.

But the city said Hudson ignored multiple notices, didn't obtain permits and failed to show up at hearings. Including one on Aug. 12 which resulted in the city assessing daily fines.

At a hearing on Aug. 28, Hudson petitioned Pinellas County probate Judge Pam Campbell to withdraw $100,000 from two annuities owned by Dirse. She said she needed money for Dirse’s daily care, including “monthly maintenance expenses for real property she owns.”

That same day, Hudson sought an order authorizing repairs to the Dirse hotel, “because of pending code violations and the urgency to correct them.”

But the repairs were not done until a new guardian was appointed and negotiated down the fine from $45,750 to $1,950.

Now, the case is part of a larger investigation by the Pinellas County Inspector General's Office into all of Hudson's guardianship cases. This comes after concerns by Judge Campbell “about the well-being of the person and property” of wards.

Campbell issued an order in early February giving the IG’s office the power to obtain financial and medical records in those cases.

Hudson resigned from about two dozen guardianship cases in November after the Pinellas County Sheriff’s Office arrested her for allegedly stealing more than $500,000 from an elderly man in her care.

We reached out to Hudson, but she didn't respond.

We talked to the attorney for the new guardian who says he may eventually seek damages Hudson owes to Dirse’s estate.