Professional guardian charged with stealing more than $500,000 from 92-year-old man

Judge orders hearing for more than 30 other cases 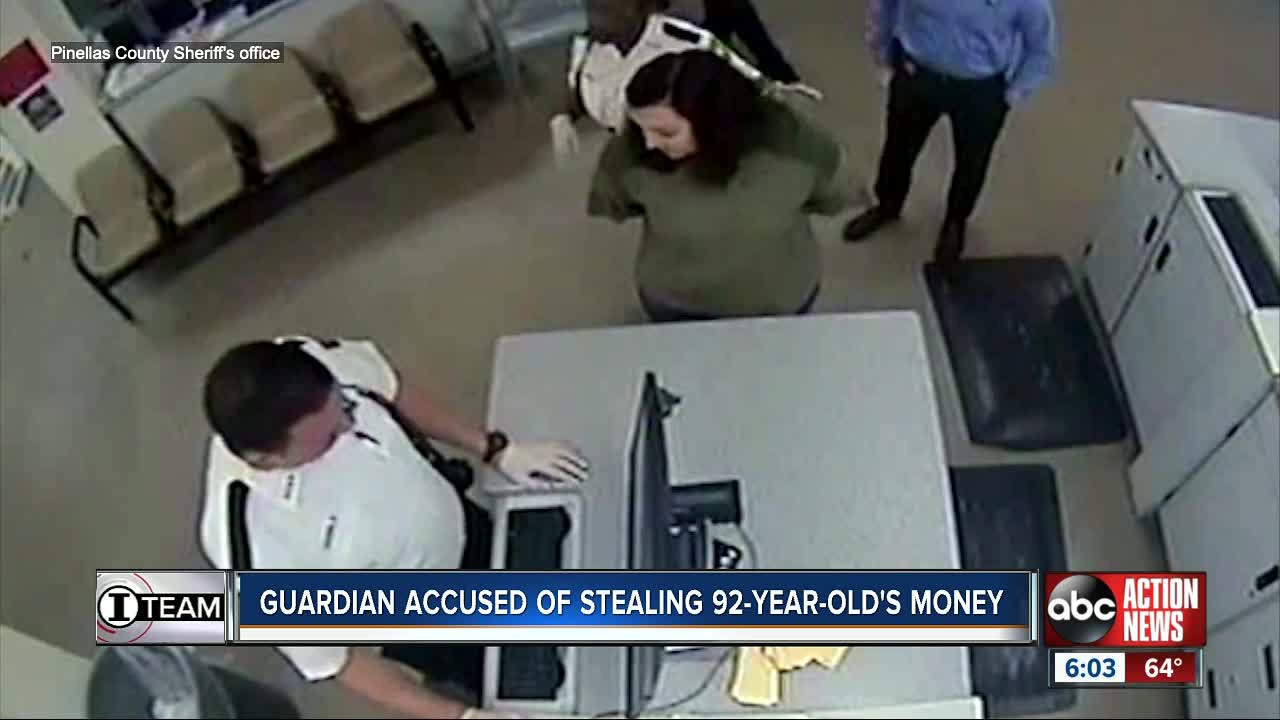 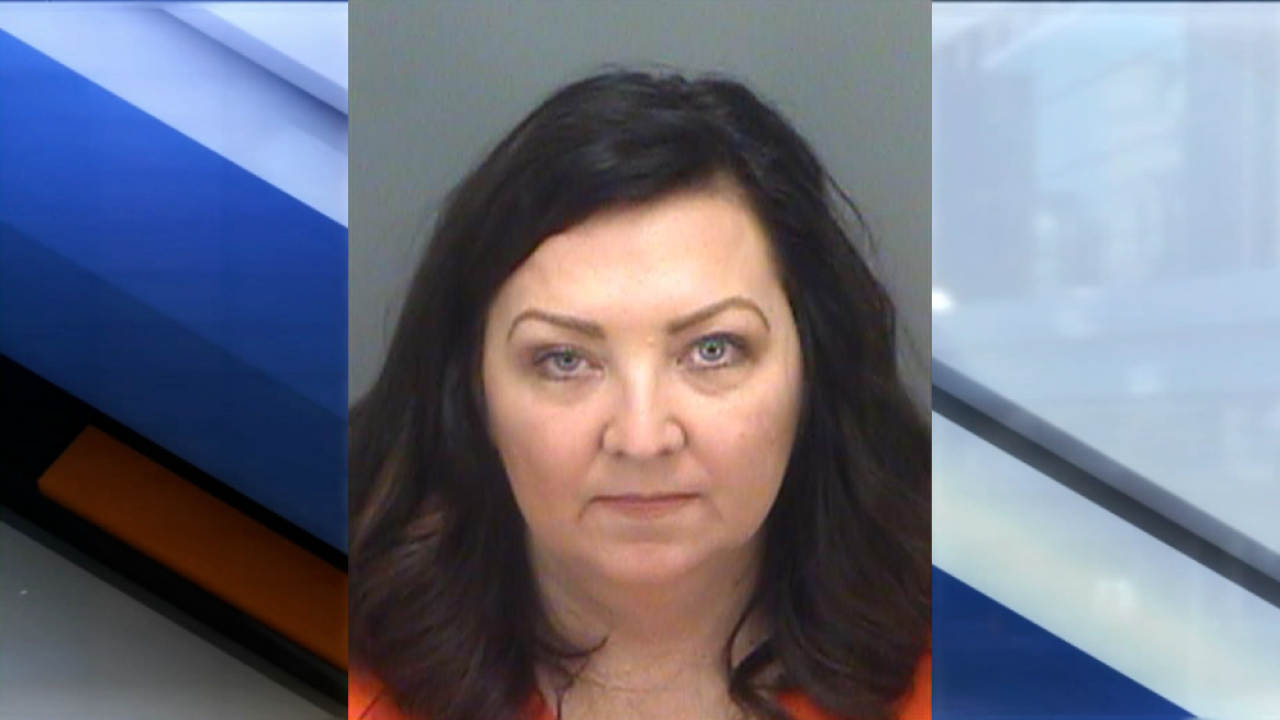 PINELLAS COUNTY, Fla. --- A Pinellas County guardian is facing charges after being accused of stealing more than $500,000 from a man in her care.

Investigators say Traci Hudson had a 92-year-old man sign a power of attorney agreement (POA) permitting her to manage all his affairs.

Officials said within 10 months, almost all of his money went from his bank account into hers and she used his money for her own personal expenses.

Hudson was booked at the Pinellas County Jail after her arrest on a felony count of exploitation of an elderly person.

Investigators said after the man's daughter died, Hudson had him sign a POA. She then proceeded to pay herself more than $541,000 from his bank account.

“She paid herself over $1,600 a day to be a POA. I don't know what she could have done to earn $1,600 a day. She managed in the space of 10 months to drain every dollar out of this man's estate,” said ABC Action News legal analyst Jeff Swartz, a retired judge and law professor.

Hudson is the president of the Pinellas County Guardianship Association, which is supposed to promote professionalism in the guardianship industry.

Earlier this year, the I-Team covered another guardianship case involving Hudson, who was known as Traci Samuel at the time.

“It's one of my responsibilities to make sure we're spending her money effectively and carefully,” said Samuel as she testified at a hearing describing her responsibilities.

At the time, Judge Pam Campbell praised her.

“I know Ms. Samuel to be a good and professional guardian. She's on a number of cases I have,” said Campbell.

On Friday, that same judge ordered a hearing for next week to determine how to protect the 31 people in Pinellas County currently under Hudson's care.

“I think this brings to light the corruption that can take place when elderly people are taken care of by people who are not their relatives," said Swartz. "I think all of us are growing older and have to be concerned about what can happen to us."

The I-Team reached out to Hudson's attorney for comment, but he did not respond.

Legitimate investigations continue to finally reveal the depth and breadth of the criminal activities performed in numerous parts of the state by professional guardians. What is clear is that the judges who enable these guardians have consistently failed to do their job of monitoring those very guardians. It is time for law-enforcement to intervene with meaningful and thorough investigations and indictments of the countless complaints submitted by victims of guardianship abuse over the years which have been Casually dismissed by the agencies tasked with protecting the public from exploitation.