Anonymous donor inspires others to pay it forward to unemployed Floridians 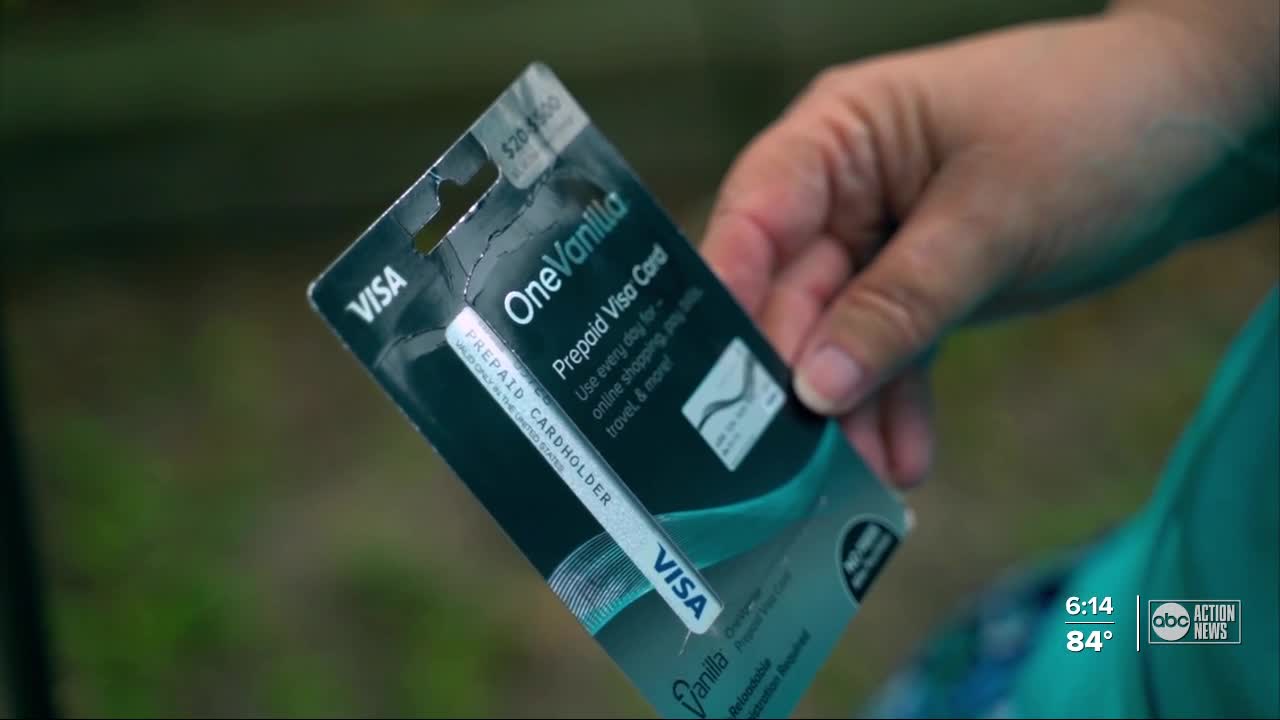 It all started with a single donation — a $200 gift card from an anonymous donor who was once out-of-work herself. 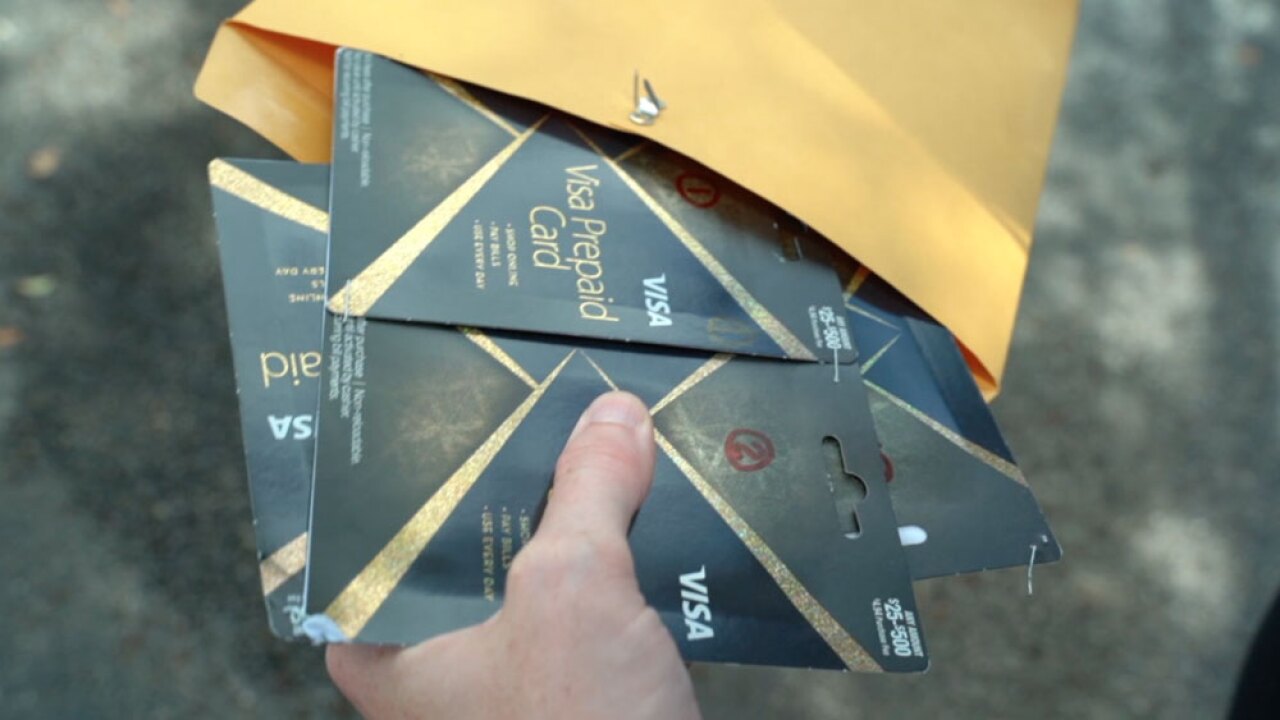 TAMPA, Fla. — An anonymous donor is stepping up to help those still waiting for unemployment checks.

I-Team Investigator Kylie McGivern found one act of kindness has inspired others to pay it forward.

It all started with a single donation — a $200 gift card from an anonymous donor who was once out-of-work herself.

RECOMMENDED: Woman who once struggled to collect unemployment donates $200 to another out-of-work Floridian in need

The only thing the donor asked was for the recipient to pay it forward through a simple act of kindness to someone else in need.

“Oh my God, thank you so much, whoever she is, thank you," said Taylor when the I-Team presented her with the gift card. "Thank you immensely. It’s so appreciated."

The anonymous donor then said she wanted to give away another $200 gift card, which brought the I-Team to Robert Watson.

“It’s been a struggle," said Watson.

Watson was a chauffeur before the pandemic sidelined him.

“The pressure was great on me because I’m the breadwinner. There’s seven of us here, there’s my wife and myself, our four children and my mother-in-law, who’s 87. Two of my daughters are disabled, the youngest one is a heart patient."

Watson told the I-Team he is still waiting on unemployment checks, money, he said, he needs to keep the lights on.

“I really, really worry about it constantly," said Watson.

Watson said he's received some state unemployment checks, but only one federal check since March.

“The $275 for seven people to live on? It’s hard. I’ve had to go to food banks, to help supplement food in the house and everything and I’m thankful to them. If not, we’d be lost. I’m sure other people would be too," said Watson, who added that this is the first time he and his family have had to go to a food bank.

The I-Team then presented the gift card from the anonymous donor to Watson.

The call to "pay it forward" inspired others to step up to help those in need. Two more viewers contacted the I-Team, also asking to remain anonymous.

One person sent another $200 gift card and a second donated $1,200 worth of gift cards.

With the permission of the donors, the I-Team handed over the gift cards to Captain Andy Miller, with the Salvation Army of Tampa.

Miller said the money will go to help two families.

“There is a single mom with five kids, she works in the hospitality industry and hasn’t been able to work lately," said Miller.

Another family recently moved to the area and hasn't been able to find work.

"Unfortunately they haven’t been able to work. Both husband and wife were working, they have three kids," said Miller.

Miller said the calls for assistance to the Salvation Army have increased by 300% during the pandemic, and there is not enough to help everyone.

If you want to pay it forward and help those struggling, contact the Salvation Army.

Your donation stays right in the area where you give and you can even specify that you want it to go to someone facing employment issues or a family with children, etc.