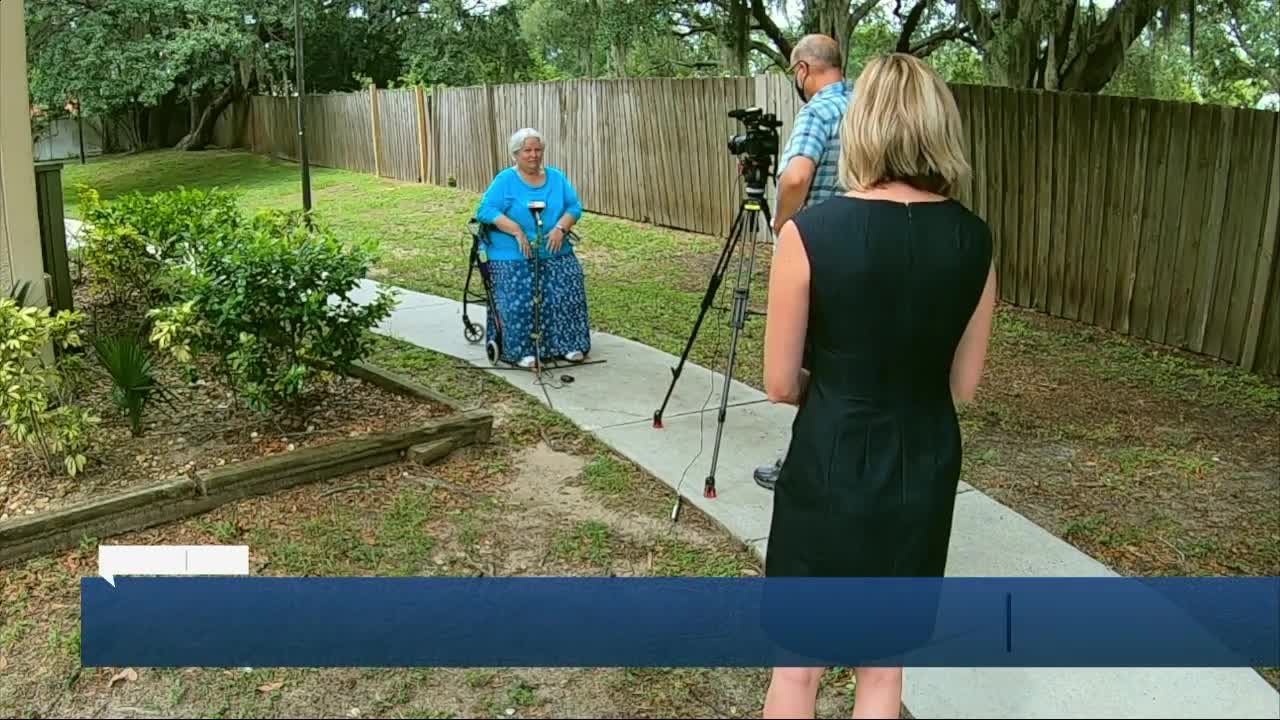 A woman the I-Team helped get the unemployment checks she was owed is paying it forward to another out-of-work Floridian in need. 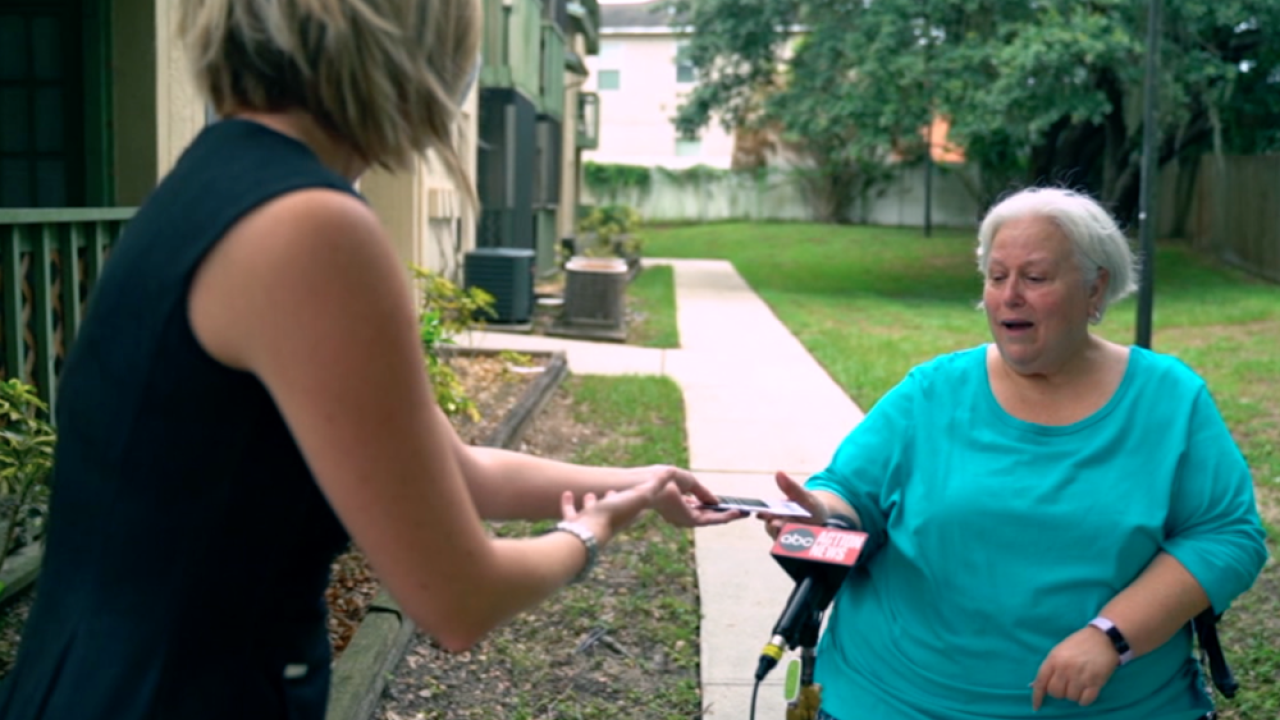 HILLSBOROUGH COUNTY, Fla. — A woman the I-Team helped get the unemployment checks she was owed is paying it forward to another out-of-work Floridian in need.

The woman, who wants to remain anonymous, told I-Team Investigator Kylie McGivern to find a person or family still waiting on unemployment benefits and send a gift card for $200.

Robin Taylor first contacted the I-Team back in May, saying she was in “dire straits” after reaching out to congressman, state representative and Governor Ron DeSantis for help collecting unemployment.

Taylor has yet to receive a state or federal unemployment check.

When asked what life has been like, Taylor said, “Scary. Scary from day-to-day. Not knowing, worried about how the bills are going to get paid, depleting my savings account.”

Taylor said she was furloughed from a Tampa medical device company in April before her position was eliminated due to the coronavirus.

“It’s hard because… it’s sad that I have to say that I’m a resident of the state of Florida. When I’m so disappointed and feel so let down. And at my age I shouldn’t have to be going through this,” said Taylor.

That’s when the I-Team presented Taylor with the $200 gift card from the anonymous donor. The only thing the donor asked is for the recipient to pay it forward through a simple act of kindness to someone else in need.

“Oh my God, thank you so much whoever she is, thank you. Thank you immensely. It’s so appreciated,” said Taylor, wiping away tears.

Taylor told the I-Team she felt compelled to share her story because months into the pandemic, thousands of people are still waiting on unemployment checks.

“If just one voice can help someone else, then it’s worth it,” said Taylor.

So far, ABC Action News has sent the Florida Department of Economic Opportunity (DEO) the names and information for about 23,500 people who reached out for help in getting the unemployment money they are owed.

The I-Team contacted five random people from the list this week to check in and three out of the five responded.

One is now caught up on unemployment checks, another says they are still missing money and the third said she was denied unemployment and appealed the decision.

Having trouble with Florida unemployment? Let us help

UPDATE: Two weeks after the I-Team met with Taylor, she received all of the unemployment money she was owed -- thousands of dollars in state and federal unemployment checks over the course 3-4 months.

In the days leading up to those payments, Taylor sent an email to the head of DEO, Jonathan Satter, writing, "I implore you to give up all income for the next 4 months and then tell me how you can support your family on zero income. What are you doing to do to fix this."

Taylor told the I-Team it's hard to even put into words how she felt the moment she finally received all of her unemployment checks.

"It’s been a relief. It’s like the weight of the world has been kind of lifted off my shoulders a little bit. So I’m just tickled to death that it worked out for the best and I’m able to do something to help somebody else," said Taylor.