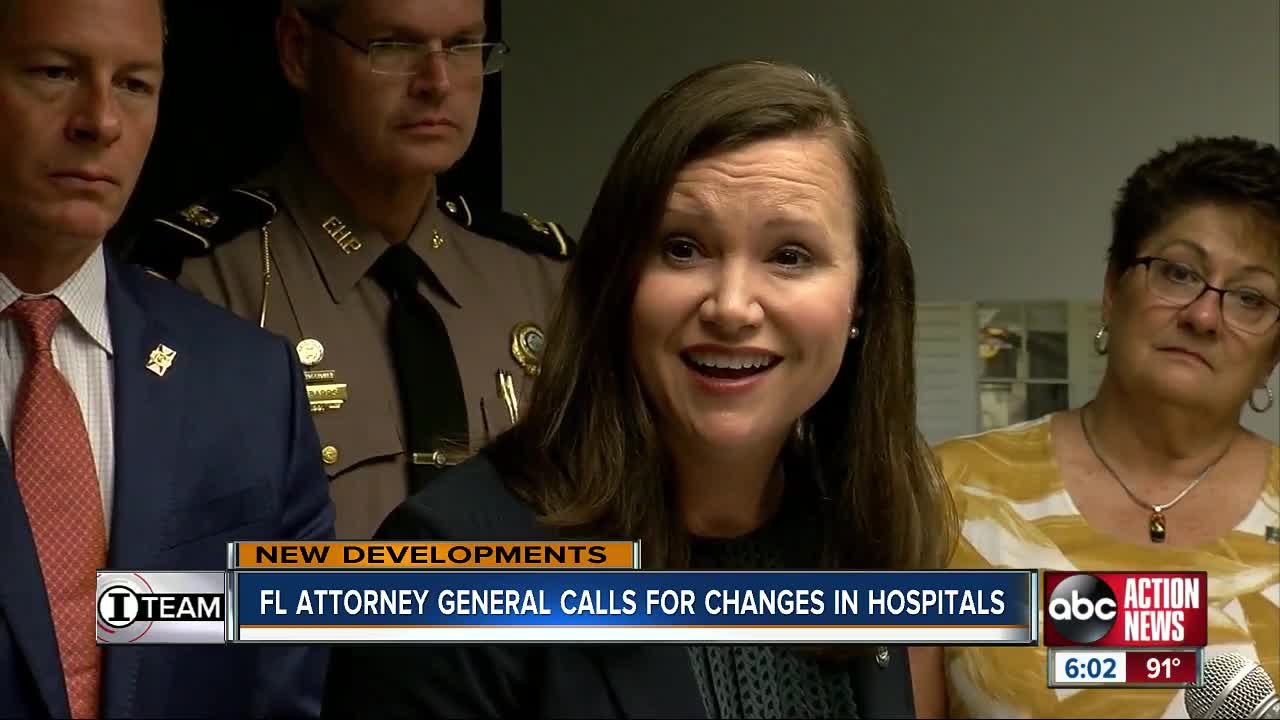 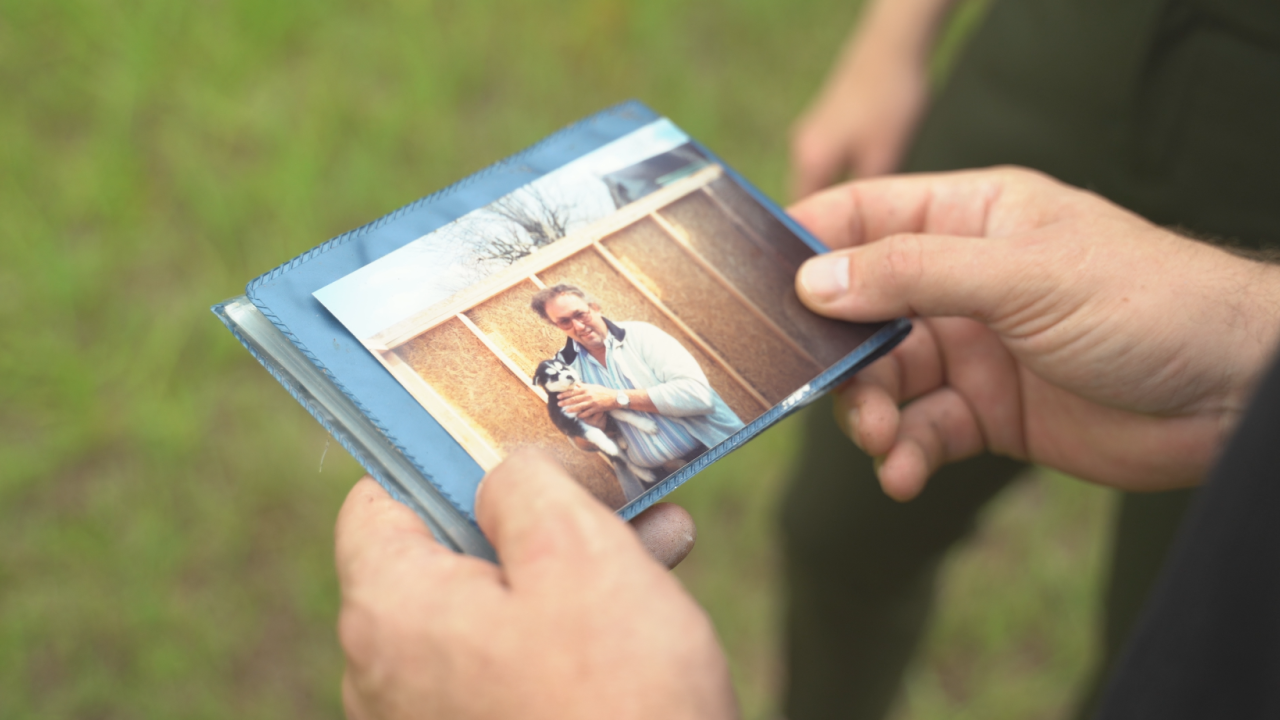 Moody's office is now asking the Florida Agency for Health Care Administration (AHCA) to review allegations against four hospitals and nursing homes where the veteran stayed before his death, earlier this year.

"If the allegations are true, that have been presented on, I agree that's abhorrent, it's something as a state we need to examine further," Moody told the I-Team in July.

That was after the I-Team discovered a fake nephew signed the death certificate for U.S. Navy Veteran Robert Walaconis and authorized his cremation.

"I had no idea who that was and my father was an only child. And it said 'nephew next to the name," said Michael Walaconis, Robert's son.

In the complaint Walaconis wrote to the attorney general's office, one he described as "lengthy and detailed" with attachments to his father's medical records, he wrote, "The hospitals, nursing home, hospice, funeral home all failed to protect my father while he was paying them for their services."

Walaconis told the I-Team, "I'm trying to do the right thing and basically make sure this doesn't happen to other people."

The attorney general's office is now calling on AHCA to review the allegations "and take whatever action may be deemed appropriate by the agency," according to a letter sent to AHCA.

In an emailed statement, AHCA told the I-Team, "The Agency is in the process of reviewing the information provided by the Attorney General’s Office. Any provider who fails to meet requirements established by their licensure with the Agency will be held accountable."

Since the I-Team's first investigation, other families have come forward.

"When I first saw your report I was first just like wow, almost shocked that this happened to someone else," said Ana Maria Anselmi, who discovered a fake niece listed on her father's death certificate signed off on his cremation. "How could this have happened?"

After the I-Team got involved in both cases, the state agency overseeing funeral homes has also opened its own investigations into what happened.

This investigation all started with a call to our I-Team tip line. If you have something you'd like us to investigate, you can call 1-866-428-NEWS or email kylie.mcgivern@wfts.com.