Full Circle Special Report: What does ‘defund the police’ mean? 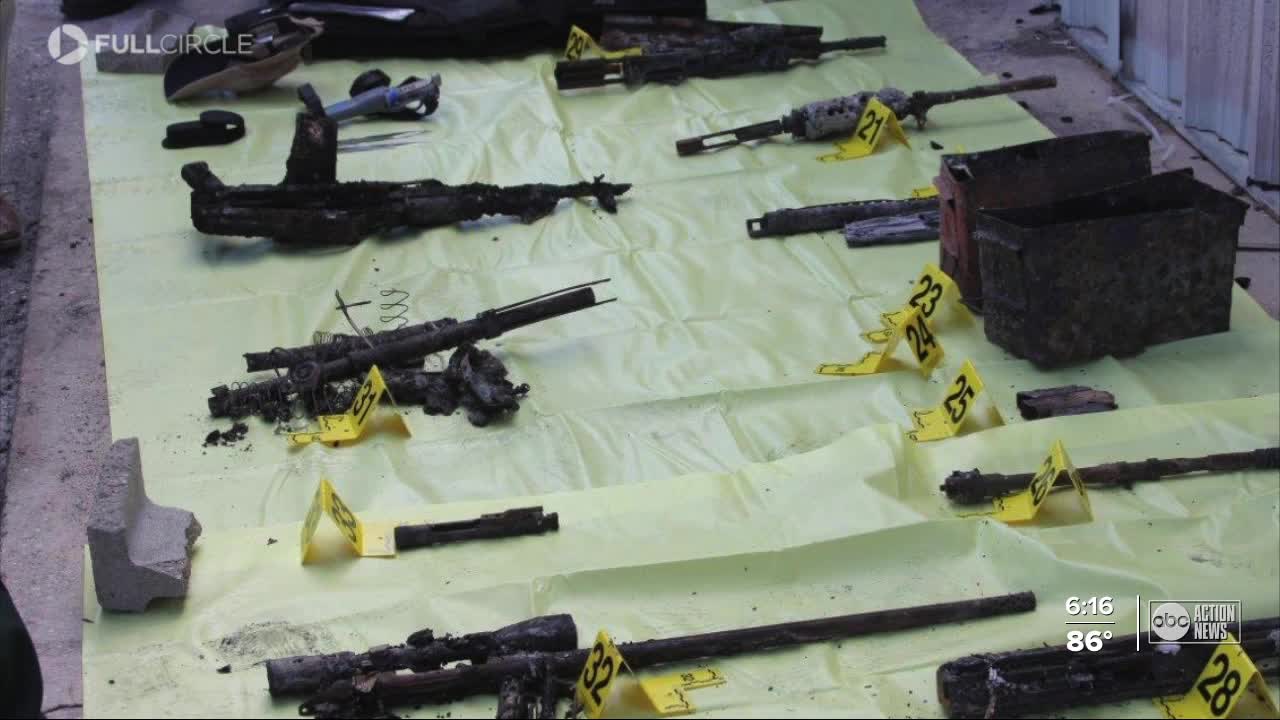 In the wake of the killing of George Floyd, calls to defund the police have spurred debate and become a national lightning rod issue in the upcoming presidential election. 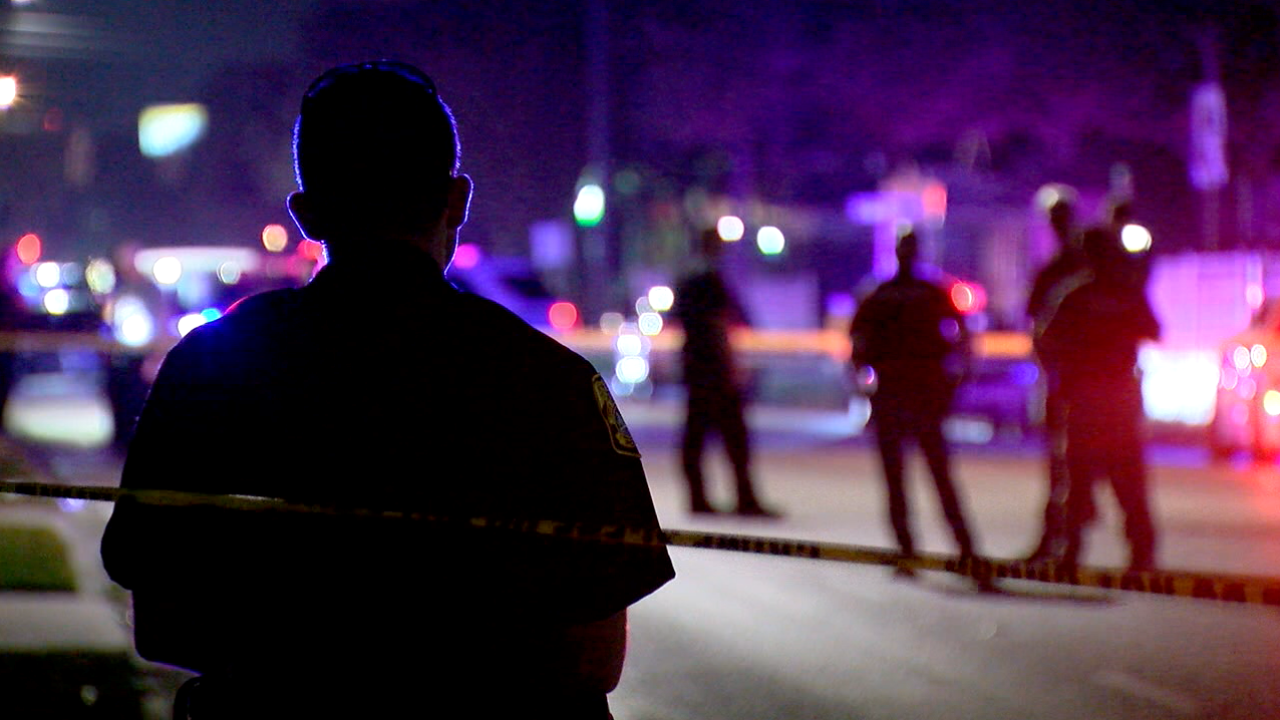 In the wake of the killing of George Floyd, calls to defund the police have spurred debate and become a national lightning rod issue in the upcoming presidential election.

“Defunding the police is a shift in the way we do public safety,” said Donna Davis, co-founder of Black Lives Matter Tampa.

Davis said it’s not a call for chaos in the streets, but involves reassigning some services that have been pushed to law enforcement over time – everything from animal control and drug overdoses to suicidal calls.

“We have communities that have deliberately been barred access to good education, living wage. Those communities are under resourced,” said Davis. “When we defund police, we shift money and personnel from the punitive end of the spectrum and into social services. We shift it into mental healthcare.”

Critics of the current policing system say law enforcement has become too militarized.

ABC Action News Anchor Paul LaGrone followed the money and found most Tampa Bay law enforcement agencies have taken in millions in surplus military equipment from the U.S. Department of Defense through a federal system called the 1033 program. Police departments all over the country have used the system to acquire everything from rifles to night vision goggles to helicopters.

According to the Department of Defense’s own database, Pasco and Polk counties took in the highest dollar amount in the Tampa Bay area — over $2 million worth of military equipment since 2008, including mine-resistant vehicles valued at several hundred thousand dollars.

The Polk County Sheriff’s Office answered questions about its military equipment with an email with photos showing those armored vehicles that took several rounds from high-powered weapons during a SWAT standoff.

“It is insanity to believe law enforcement should not have the tools to protect themselves and the public — this includes surplus equipment from our military that taxpayers have already paid for," said Sheriff Grady Judd

The Pasco County Sheriff's Office said it uses its armored vehicles to respond to natural disasters, delivering supplies during floods.

“It is armored resistant, so those scenarios where you have an active shooter using a military assault rifle that provides the protection for us to do a rescue of people who are injured," Chief Slaughter said.

Slaughter said it’s not accurate that police look like armies and that narrative ignores what he says is the present-day reality.

“The public has been militarized in many ways,” said Slaughter. “There are military firearms weapons… A lot of those things are available to the average citizen now and unfortunately, people will take that privilege and use it in dangerous ways.”

Echoes of the past and visions of the future

The calls for police reform are not new.

In 1996, a white police officer shot and killed a black teenager during a traffic stop in St. Petersburg. Days later, the city erupted into riots.

“I remember them putting out the call. I remember us in Clearwater loading up our vehicles and we were coming here to help,” said Anthony Holloway, who was on Clearwater’s police force at the time.

The Shajara Policy Institute has been researching how the Tampa Police Department records its policing information.

“One of the things we are seeing is a lack of transparency in the data,” said Kalimah Ujaama, of the Shajara Policy Institute. “There is a general overall view from the police department that crime is going down, however, the numbers don’t reflect in which populations it’s going down.”

Angel D’Angelo and Sadie Lanmourivye of the Restorative Justice Coalition in Hillsborough County said their vision of defunding the police spills into the justice system.

“Defunding the police means re-prioritizing society,” said D’Angelo. “When all society’s needs are met a lot of the conditions we call crime will no longer be relevant.”

Dr. James Unnever, a criminology professor at the University of South Florida, said it will take more than the reallocating of police budgets to build trust between the black community and law enforcement.

“In order to make systemic change the people who control the systems of power are going to have to be in agreement to it,” said Unnever, who has conducted national research examining the relationships among race, racism and crime. “The ultimate goal of dismantling the systemic nature of racism in the police department not only involves funding, but it also means a cultural shift in the belief system that officers have towards individual blacks and the black community itself.”

In July, Chief Holloway and Mayor Kriseman announced that armed police officers will no longer respond to non-violent calls in St. Petersburg.

Instead, a new team made up of trained social workers will respond to incidents like drug overdoses, mental health and suicide calls, neighborhood disputes and misconduct involving juveniles.

Chief Holloway has also promised more de-escalation training for officers and an internal review of who is being arrested and why.