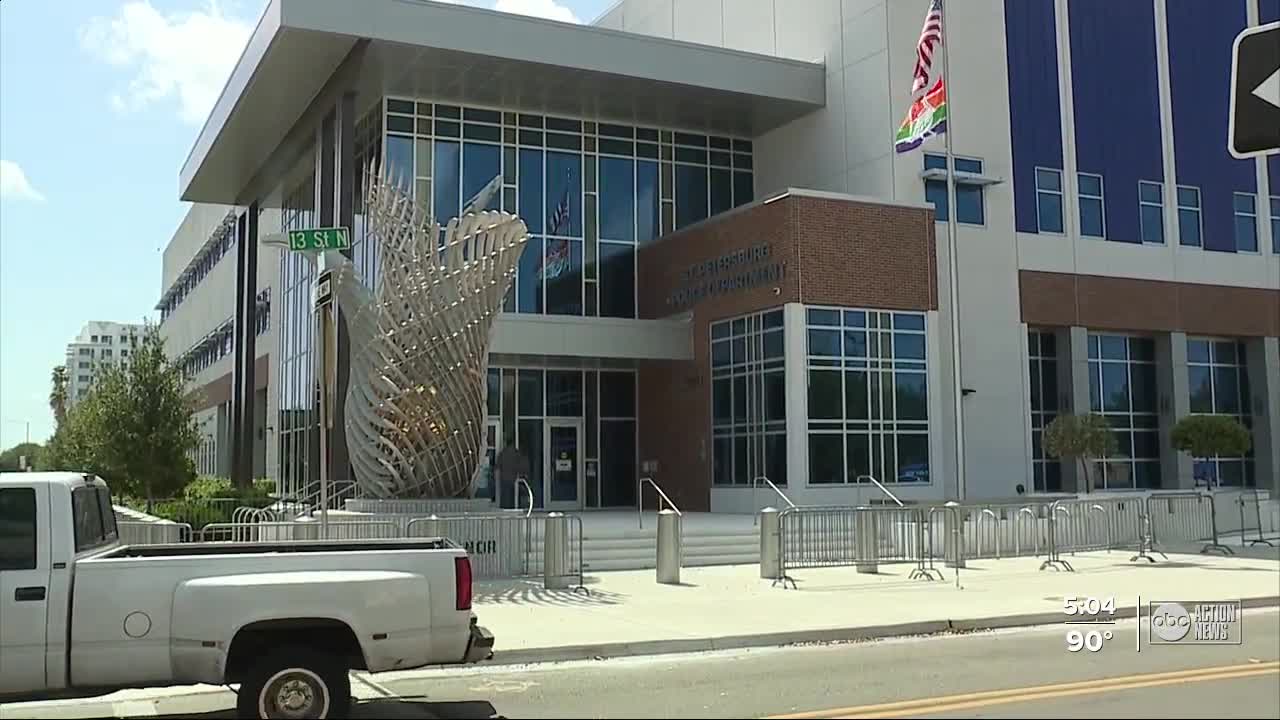 The mayor of St. Petersburg along with the chief of police announced a new plan to "re-imagine" the department. 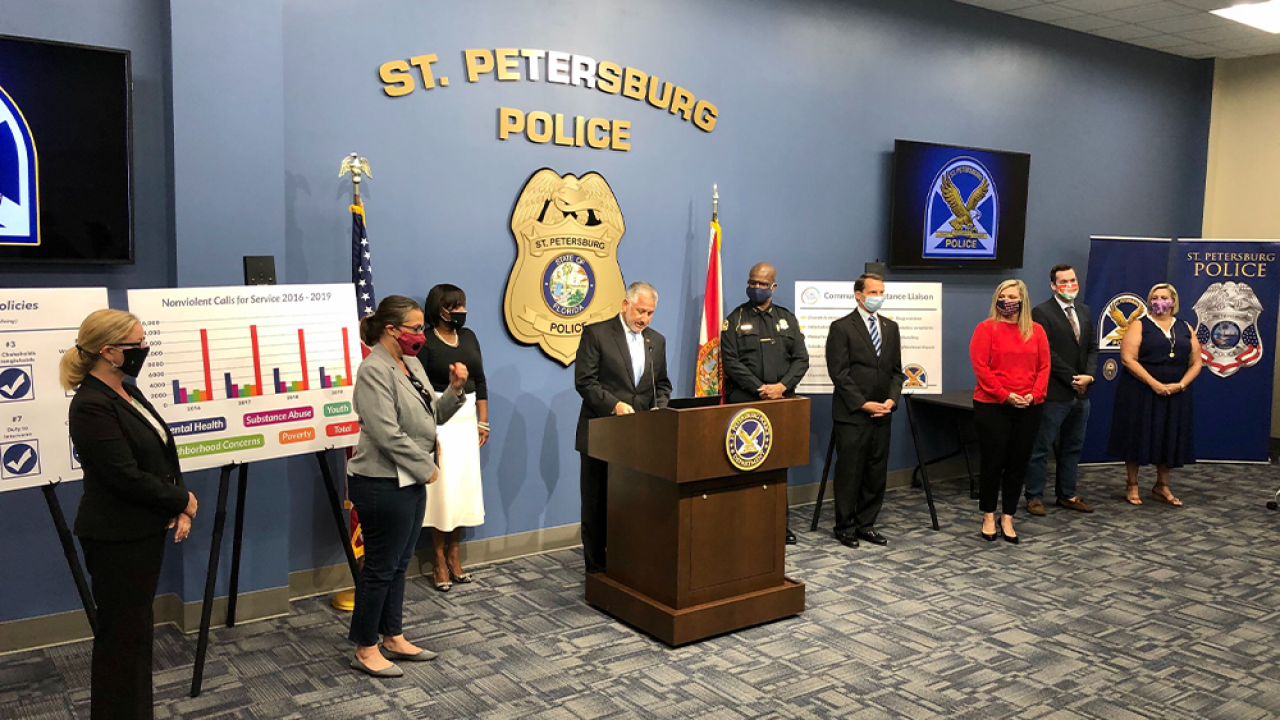 ST. PETERSBURG, Fla. — Starting in October, if you call 9-1-1 in St. Petersburg for a non-violent, social service call, a social worker may respond instead of a police officer.

It's part of a new plan announced Thursday by the St. Petersburg Mayor and chief of police to "re-imagine" the department.

The St. Petersburg Police Department will create a new division within the department called the Community Assistance Liaison (CAL).

This new department will respond to calls that do not pertain to actual crimes and the focus will be on providing help instead of making arrests. Members of the CAL team will not be armed.

"We've come a long way and we're proud of our strive, but we are not complacent," said Mayor Kriseman.

This new department will begin on Oct. 1. It is a direct response to local and national Black Lives Matter protests in the wake of George Floyd's death.

Instead of sending a police officer, a CAL member will respond to the following issues:

This new division will take over those calls rather than a previous commitment to add 25 new officers to the department over the next two years.

Instead, the city will use those funds to pay for the new division.

The police department will monitor calls related to the above issues for one year to determine whether this approach has been successful or whether a police officer was still required in addition to the CAL member.

A police officer will always be dispatched to violent or life-threatening situations.

Law enforcement leaders hope it will free up officers for more urgent emergency calls and provide better assistance to those with mental health, substance abuse and housing issues.

In St. Petersburg, new police officers receive just 40 hours of mental health training. That’s why Chief Anthony Holloway says social workers will be better trained to handle these types of calls. He also hopes it will lead to fewer people being forced into mental health institutions on involuntary holds.

“Believe it or not, we still get calls about there is an african american male sitting in the park. He doesn’t look like us, we’re not coming to those calls. If that person is not committing a crime, we’re not going to that,” Holloway added.

Chief Holloway also announced that officers will receive more training in the near future. De-escalation training and self-defense tactics training will now be required twice a year versus annually.

The park, walk, and talk program, which entails officers parking their patrol cars and walking the areas they patrol to get to know the people they serve, will go from 1 hour
per week, to 2 hours per week.

St. Petersburg Police leaders also plan to look into ways to alter and improve their Use of Force policy, how complaints are processed and investigate who they are arresting and why.