An unlikely state lawmaker is pushing the idea 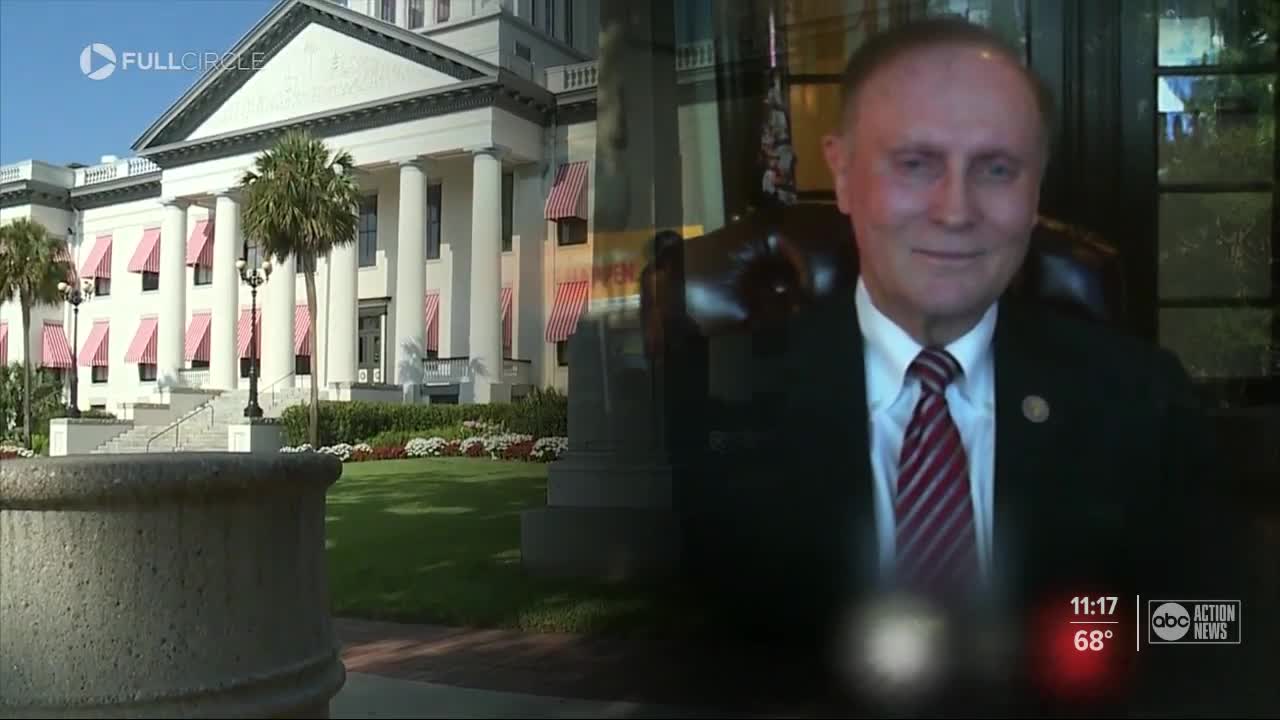 A Trump-supporting state lawmaker wants to allow immigrants the chance to get a driver’s licenses – whether they are in Florida legally or not. 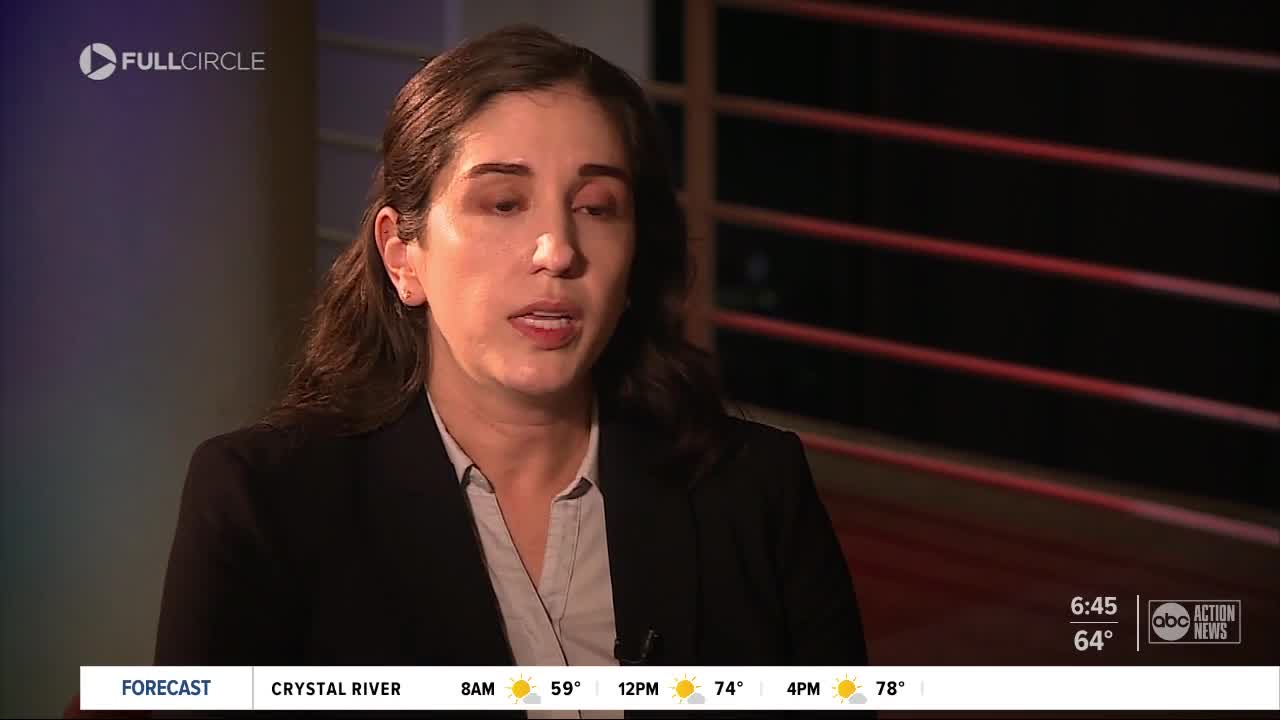 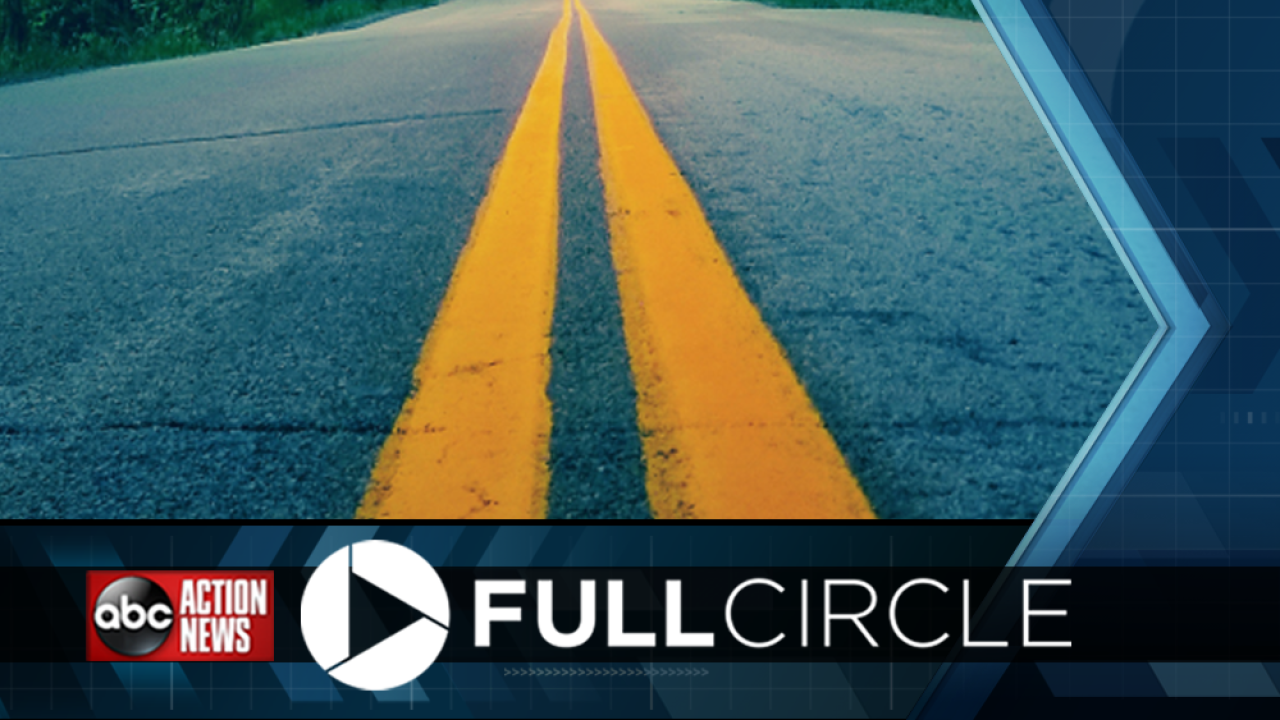 A Trump-supporting state lawmaker wants to allow immigrants the chance to get a driver’s licenses – whether they are in Florida legally or not.

In a Full Circle special report, Anchor Paul LaGrone found the potential new driving rules are being pitched as a tool to reduce hit-and-run crashes across Florida, but critics blasted the idea as sending the wrong message to those already breaking the rules.

State Sen. David Simmons, R-Altamonte Springs, is promising to introduce a bill that would offer undocumented workers a license to drive. He said he’s waiting to take the temperature of his colleagues at the State House and work out any kinks before he officially submits the bill in 2020.

“I’m a firm believer in treating people with dignity and respect,” said Simmons. “I’m not into any kind of characterization of individuals who happen to be here as undocumented as being a group of criminals or thugs. We need to solve a problem here.”

For the nearly 700,000 immigrants living in Florida illegally, getting a state driver’s license is prohibited and experts say when those immigrants choose to drive without a license it puts everyone on the road at risk.

“Not only is it good for them, but also it would be good for the rest of Floridians too,” said Alexis Davis of the Florida Policy Institute.

The non-profit published a November 2019 report making the case to allow all immigrants a chance to get a license to drive. The report also estimates the state would take in an extra $68 million in revenue from fees, taxes and vehicle purchases.

“It’s going to improve public safety,” said Davis. “When more people are licensed and tested before getting on our roads and it will bring in millions of dollars in revenue as well.”

The proposal comes at a time with hit-and-run crashes are surging across the state.

While there is no direct data showing undocumented drivers cause hit-and-run crashes, those pushing for all immigrants to have driver’s licenses point to the 14 states which have already implemented such policies, including California, where research found uninsured rates and hit-and-run accidents decreased because licensed immigrant drivers were less likely to flee the scene of the crash.

Immigration attorney Samson Koyonda represents clients from all over the world who are driving in the shadows on Tampa Bay streets.

“I’ve had clients who have been arrested for driving without valid drivers’ licenses and as a result of interaction with local law enforcement, a federal agent is called and they are taken to an immigration detention facility,” said Koyonda.

Koyonda says allowing undocumented workers the chance to get a driver’s license is a realistic and practical solution.

Sophie Hall, a working mom who built a career as a model, moved to Florida from England with her family when she was 9-years-old.

Hall now has a driver’s license under the DREAM Act, which granted residency to some immigrants who entered the U.S. as children.

But for years Hall said she drove without a license.

“Every time a policeman drove by, my stomach would fall,” said Hall. “You just feel nauseous and anxious.”

“Just going to work, just taking the children to the doctor’s appointment – simple things but you are terrified that your whole world could change in an instant,” said Hall, who is now an Instagram star with 1.2 million followers.

“It’s real and I just want people to know that we are real,” said Hall. “We just want to live, have a life and provide for our families – become something great. I want my story to be an inspiration to others.”

“I certainly applaud the fact that they want to do better for themselves and their family, but it starts with following our rules,” said Judd. “They came here in violation of the law and now we are going to give them a positive incentive after they violated the law.”

Like areas in Florida, hit-and-run crashes are rising in Polk County, which is on pace this year to see a 6% increase.

“I hit my stomach on the steering wheel and I felt it, I knew something was wrong and I just wanted to get to the hospital,” Belsar told ABC Action News shortly after the February crash.

Deputies said Cervin-Gomez was in the U.S. illegally and had already been deported back to Mexico once before.

Cervin-Gomez reportedly told deputies he left the scene because he didn't have a driver’s license.

But Judd says he doesn’t buy the argument that allowing all immigrants the chance to get a driver’s license would cut down on hit-and-run crashes.

“That’s just fiction,” said Judd. “It’s just fiction because the vast majority of people who hit-and-run are not illegal immigrants without a driver’s license… and the thought that the Florida Legislature would pass legislation that would not only encourage but reward bad behavior is a horrible thought.”