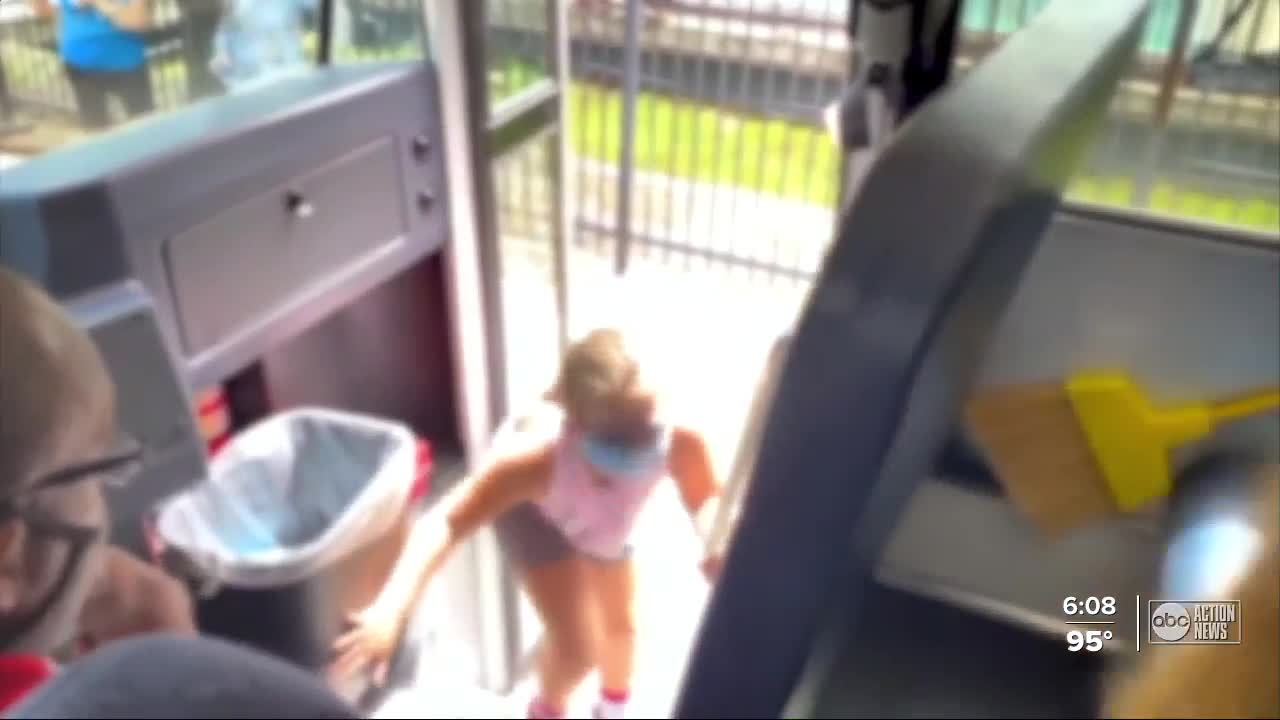 A recent study suggests that young children can carry the same level of coronavirus viral load in their nose compared to older children and adults, raising questions on how easily children can spread the virus. 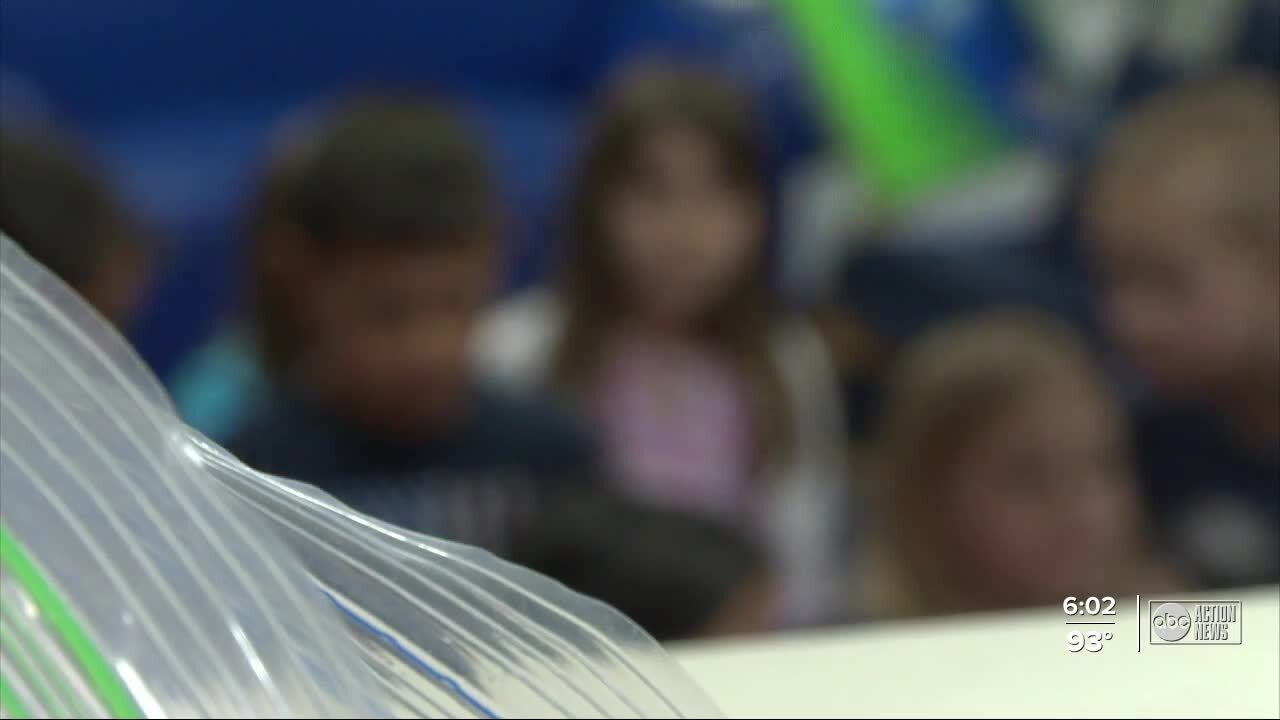 TAMPA, Fla. — A recent study suggests that young children can carry the same level of coronavirus viral load in their nose compared to older children and adults, raising questions on how easily children can spread the virus.

The study, shared in JAMA pediatrics, looked at the coronavirus viral load, or the amount of viral particles, found in the noses of people younger than 5 years and up to 65 years who tested positive for SARS-CoV-2. The 145 patients who reported mild-to-moderate illness within one week of symptoms were split into three age groups.

The study reads that results indicated “young children have equivalent or more viral nucleic acid in their upper respiratory tract compared with older children and adults.”

“What they [also] found was that children 0 to 5 had large amount of RNA, COVID-19 viral RNA in their nasal passages, ten to 100 times greater than what they saw in the adults,” said USF Health’s Dr. Thomas Unnasch.

Dr. Unnasch says it was once thought that children wouldn’t spread the virus as well to other people. The study reads it was limited to “detection of viral nucleic acid, rather than infectious virus, although SARS-CoV-2 pediatric studies reported a correlation between higher nucleic acid levels and the ability to culture infectious virus.”

“If you have high amounts of virus in your nasal passages, chances are you’re going to be pretty good at transmitting,” said Dr. Unnasch.

The study comes as children gear up to go back to school in a matter of weeks. Dr. Jay Wolfson says the virus doesn’t discriminate.

“All you need is one positive person, and now a positive person is a child, a small child and they can spread it to other children and as well as to teachers if we’re not careful, and then they bring it home,” said Dr. Wolfson.

Dr. Unnasch said he’s concerned we'll see an explosion of cases when children go back to school, and the new study doesn’t bring him any comfort.

“I think this is just one more argument for trying to do everything that you can to try and protect yourself and protect others by wearing masks because that’s really the only that way we have right now to slow the spread of this virus,” said Dr. Unnasch.