More frustration for those applying for unemployment in Florida 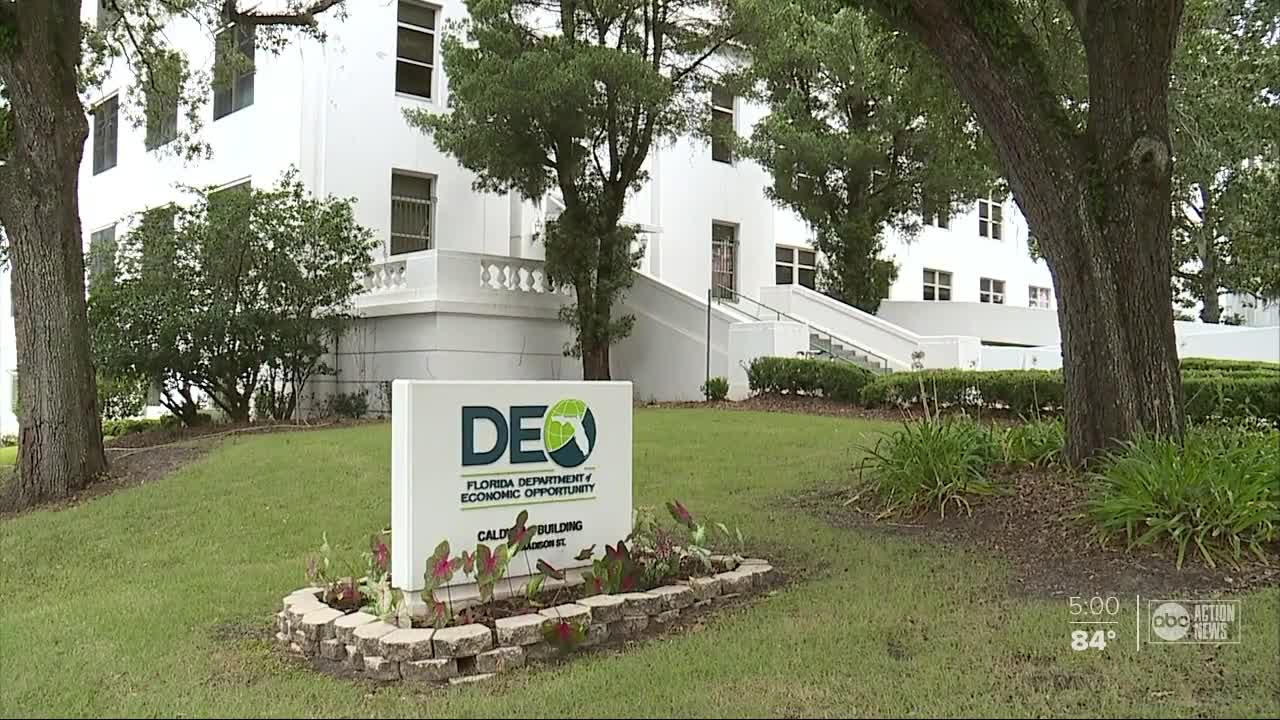 Some Floridians have struggled to even submit their unemployment benefit applications online. 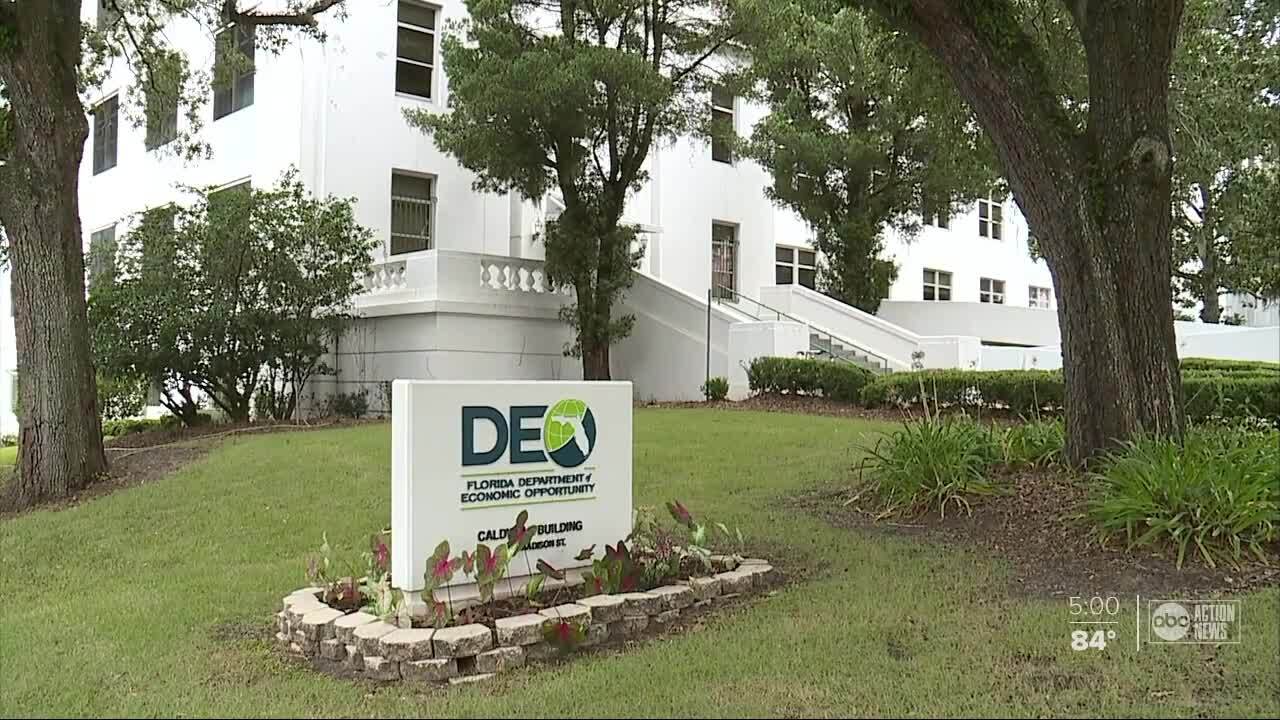 TAMPA, Fla. -- Governor Ron DeSantis admits Florida's unemployment system is not perfect, but he says the state has paid out more than $2 billion.

We’ve heard from so many of you who have had trouble even applying through the state’s system.

“I feel like I’m walking through a minefield trying to get though this thing, meaning when it’s working,” said Johnny Letendre.

Letendre got laid off from his beach club job back in March and he says it’s not right for Gov. DeSantis to blame people like him for having trouble applying for benefits.

Gov. Desantis, who has criticized the unemployment system in the past, is now finding fault with those applying.

He even challenged reporters to find examples of people who are entitled to assistance, but aren’t getting it.

Letendre says he’s spent hours trying to apply but feels the online system is set up for people to fail.

He said even when he’s filled out the form, the system often shuts down forcing him to start over.

The state says more than 370,000 applicants are not eligible for benefits, but they have paid out more than $2 billion dollars to unemployed Floridians.

The Department of Economic Opportunity says it is “prioritizing processing and paying complete and eligible claims as quickly as possible.”