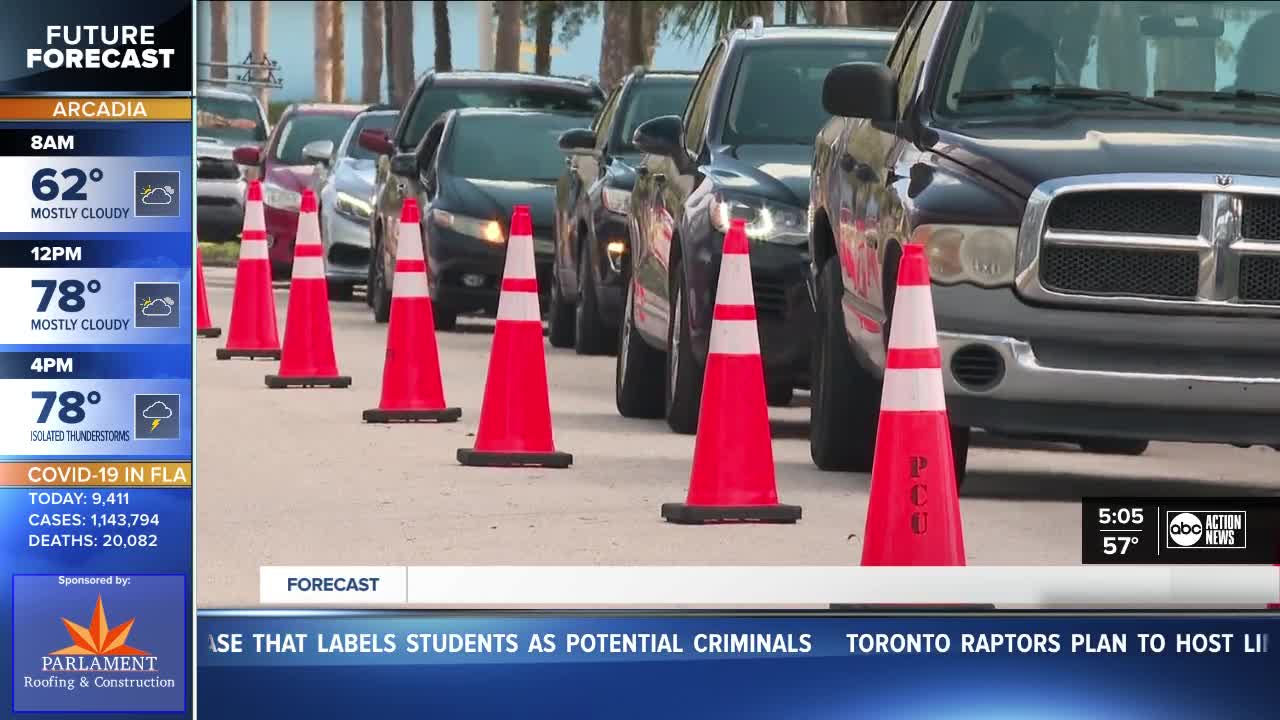 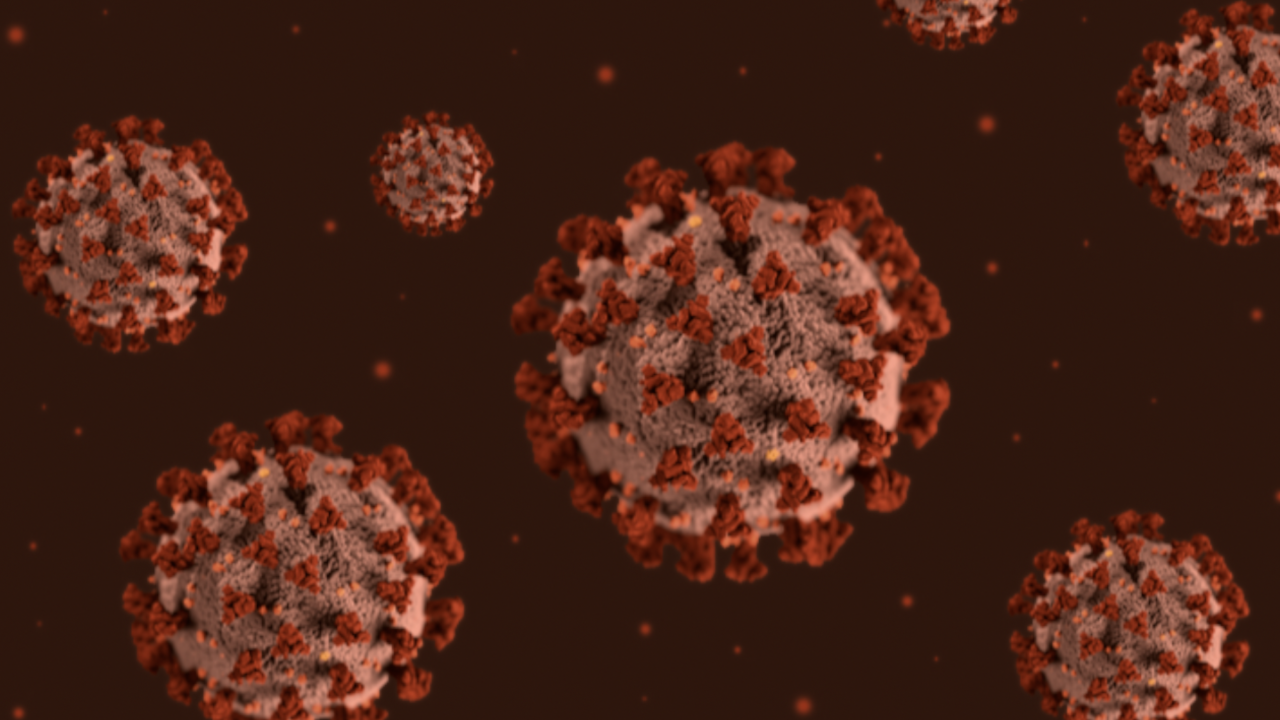 “The concerning thing we’re already starting to see right now is an increase in the number of testing. The number of people has risen for testing. And if you think back to June we saw this as well where we started to see the first spread of asymptomatic or pre-symptomatic patients just presenting for testing,” said Dr. Jason Wilson, Associate Medical Director of the Emergency Department at Tampa General Hospital.

Experts say every time there’s been an increase in the volume of testing, what has followed is an increase in COVID-19 cases, hospitalizations, and unfortunately deaths.

“Now I would offer that we’ve entered a different phase of this local outbreak and probably a bit more concerning. Where we have been I think over the past few weeks is a day over day, week over week, month over month now, rise in cases,” said Wilson.

On Tuesday, testing at Tropicana Field closed early because it reached capacity.

Wilson says he’s concerned about the potential for a rise in hospitalizations because there wasn’t really a way to prevent people from traveling and meeting in large groups over the Thanksgiving holiday.

“So we’re already starting to see that exposure volume. In other words, people present all the time and say 'you know I was at Thanksgiving and it turns out my niece had COVID at Thanksgiving and I didn’t even know it so I need to get tested,” said Wilson.