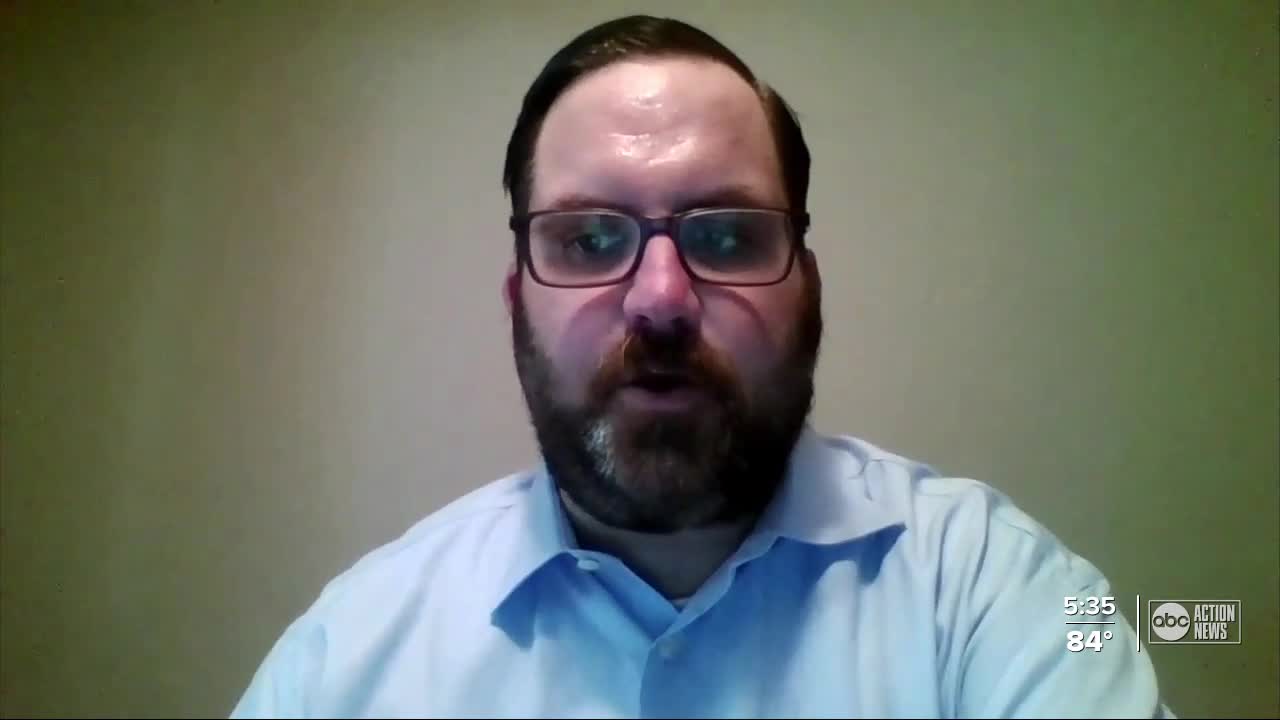 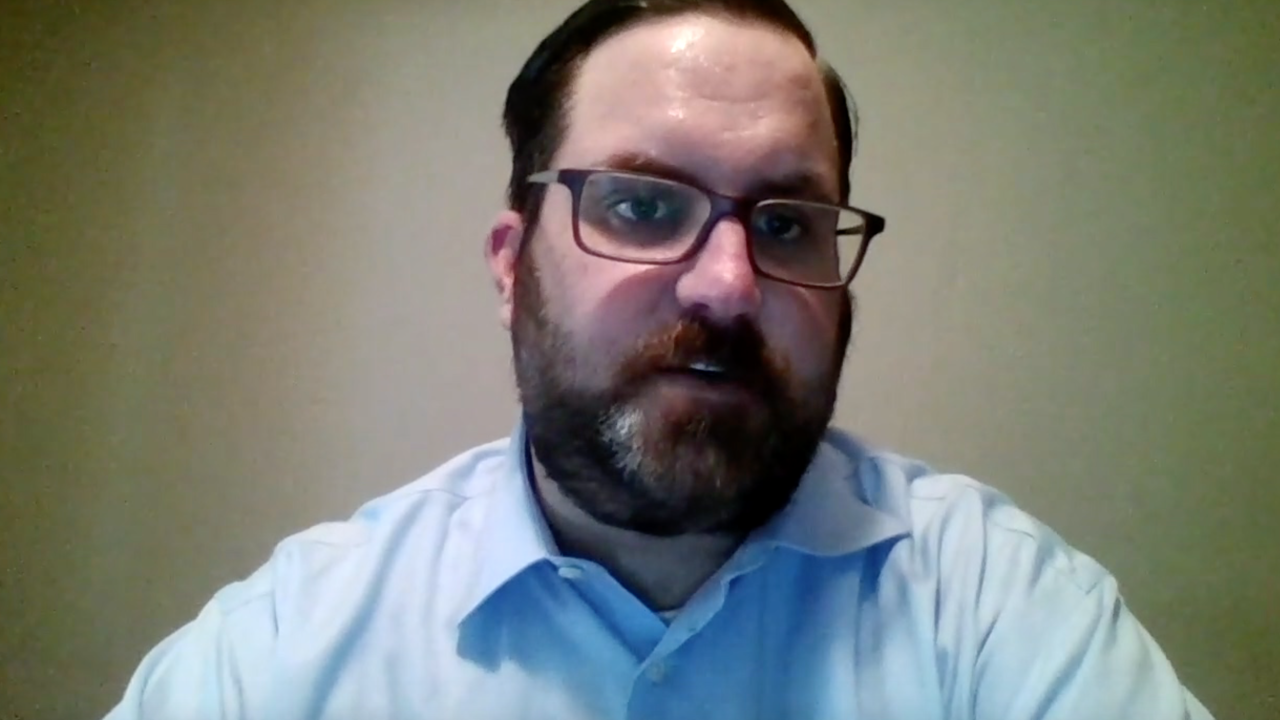 State Representative Chris Latvala (R - Fla.) is opening up about his battle with COVID-19. It sent him to the hospital twice.

The politician shares his concerns about the long-term side effects and warns Floridians to take this pandemic seriously.

Rep. Latvala is now recovering at home after spending a total of 12 days at Largo Medical Center, fighting off the virus.

“This definitely was the toughest thing I’ve ever done and ever have gone through," said Rep. Latvala.

He tells ABC Action News he knew he was sick when he lost his sense of smell and taste, a similar origin story heard from millions of Americans.

“Just a feeling like you got run over by a truck," he described. "Your whole body hurts. Walking 15 to 20 feet almost takes your breath away.”

He says despite being careful, he believes he got the virus from a close friend. Before that exposure, he hosted a campaign event and later he toured a child welfare facility. Rep. Latvala maintains he followed CDC guidelines by wearing a mask and staying socially distant. He says one has come forward saying they've been exposed because of him.

Rep. Latvala returned to the hospital shortly after getting released when his symptoms quickly worsened.

“With the peaks and valleys of this disease — you can have a good day and then the next day could be the worst one you’ve ever had," he said.

He was not put on a ventilator but still struggled to breathe and was put on oxygen. His doctor also gave him Remdesivir. The FDA granted the drug an emergency use authorization in May after trial data showed it helped shorten hospital recovery time.

No visitors were allowed at the hospital but Rep. Latvala says healthcare workers helped ease his isolation and pain.

“He [doctor] said, ‘One of the things that you have to promise me is that you can’t give up," Rep. Latvala recounted. "That was a very sobering kind of moment.”

Another sobering moment, from his doctor, was a review of his lungs.

“He asked how long I’ve smoked for because he said the X-ray looked like I had been a smoker for years," said Rep. Latvala.

The representative is feeling much better now but is not back to feeling completely like himself. He still feels weak and gets winded easily. He's more concerned about the long-term side effects of COVID-19 and especially what it will mean for his lungs.

Nonetheless, he feels fortunate to be alive and calls the experience “life-changing.”

“It was very humbling but I also know that I am one of the fortunate ones and there are many people who have had this disease who are not here to talk about it," he said.

He urges Floridians to take the virus seriously.

“This is not the flu, it’s a debilitating disease that has killed thousands of our fellow Floridians," he said.

He pleads everyone wears a mask and keeps their distance.