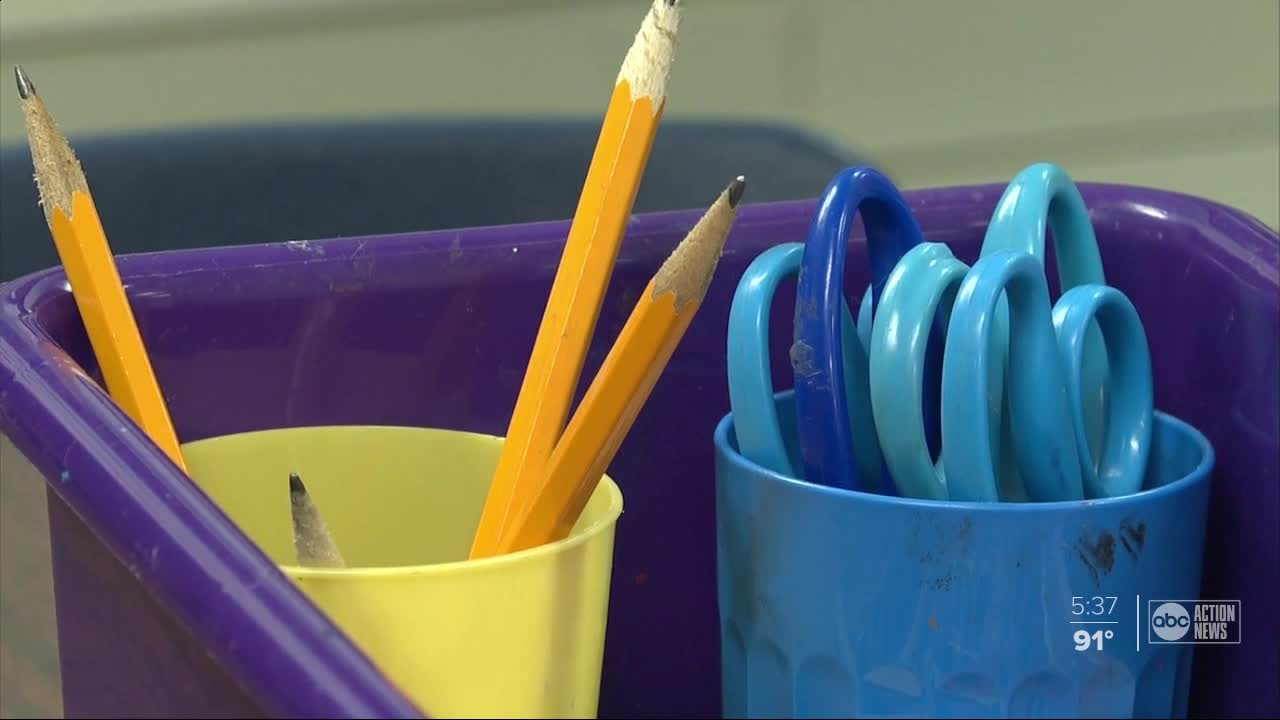 The American Academy of Pediatrics (AAP) updated its back-to-school guidance for students and staff for the fall. It comes as some districts are nearly a month away from the new school year and weighing their reopening plans. 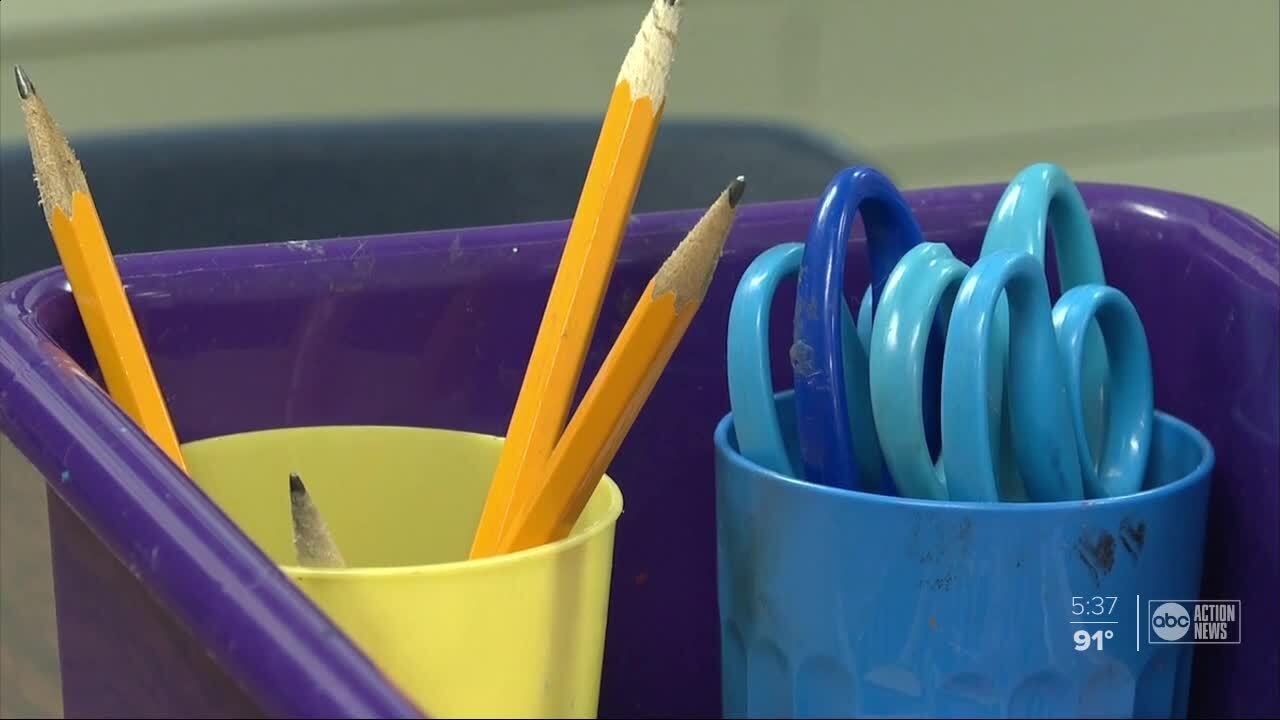 TAMPA, Fla.—The American Academy of Pediatrics (AAP) updated its back-to-school guidance for students and staff for the fall. It comes as some districts are nearly a month away from the new school year and weighing their reopening plans.

In its “Guidance for School Re-entry,” the AAP said it “strongly advocates that all policy considerations for the coming school year should start with a goal of having students physically present in school,” noting that there’s evidence of the negative impacts on students from school closures in the spring.

“I think that face-to-face learning in a school setting, it’s possible that it could be safe, but it depends upon the age of the children involved and the resources and the building structure of the school,” said Dr. Juan Dumois, a Pediatric Infectious Disease physician at Johns Hopkins All Children’s Hospital.

The guidance is broken down among different school groups. For Pre-K, it says they should focus on measures like hand hygiene, infection prevention education for staff and families, and spending time outdoors. It does note that Pre-K students wearing masks may be difficult to implement, but mask-wearing is suggested to older students and staff.

For high school and middle school, the AAP recommends cohorting classes, block schedules, even eliminating the use of lockers. It also suggests teachers rotating instead of students. On buses, the AAP recommends assigned seating, masks when students can’t social distance, and plexiglass for the driver.

The AAP also says schools may consider ways parents can report at-home temperature checks rather than screening kids at school.

“That sort of pre-screening program will make it easier to keep the sick children out of school and make it easier on school officials not having to do those screenings in the school setting,” said Dr. Dumois.

Stephanie Baxter-Jenkins, the Executive Director of the Hillsborough Classroom Teachers Association, says there’s no debate that being back at schools would be best for families and kids.

However, she also says it’s hard to ask people to take that risk when they’re not sure what the risk is.

“I think there are a lot of things we can do, but we shouldn’t be acting like Clorox wipes and hand sanitizer are enough because our schools have thousands of people in them,” said Baxter-Jenkins. “Unless we want to be closing schools one after the other every week, I just think it behooves us all to think a little more broadly about it.”

Dr. Dumois says schools need to start planning now and recommends parents reach out to school leaders, find out their options, and think ahead.

“A lot of parents are asking me, what do you think about opening schools a month and a half from now?” said Dr. Dumois. “What I consistently have to say to them is that we won’t know until the week or two before the scheduled opening of your school because things are changes on an almost daily basis which regard to virus transmission and it differs from one community to another.”