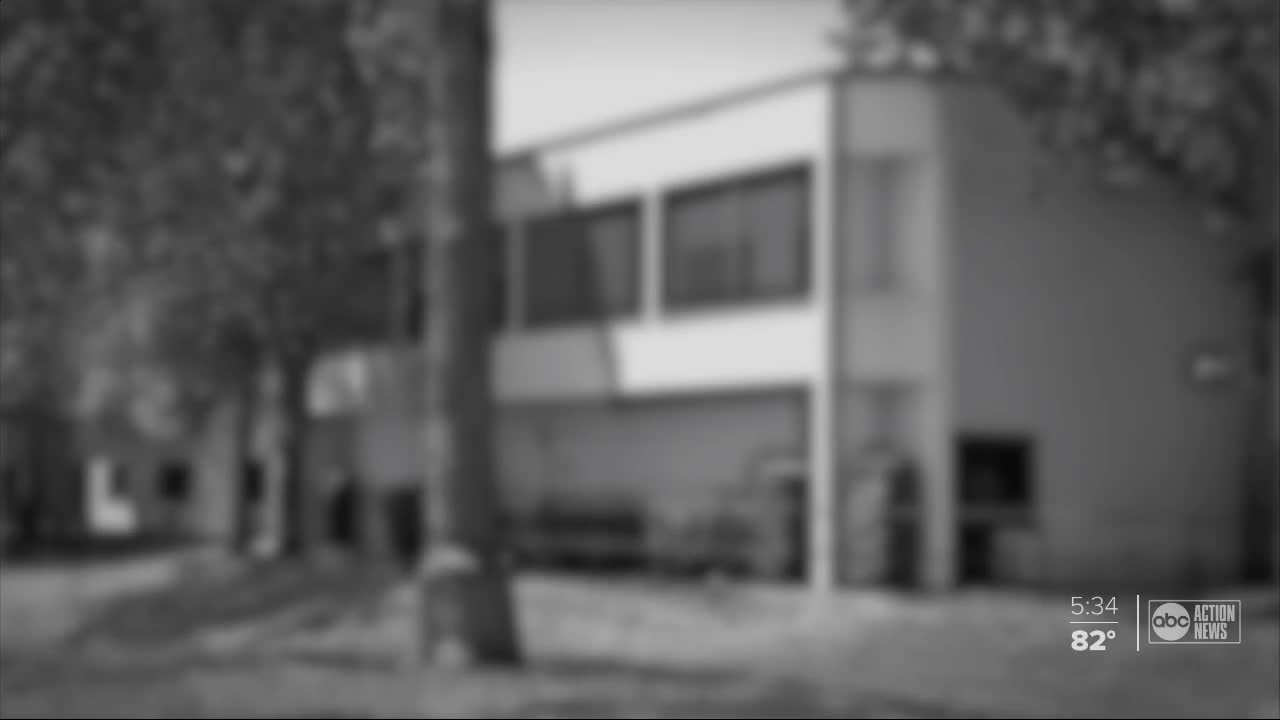 The I-Team uncovered more than 60 Florida nursing homes with COVID-19 cases on that watch list. 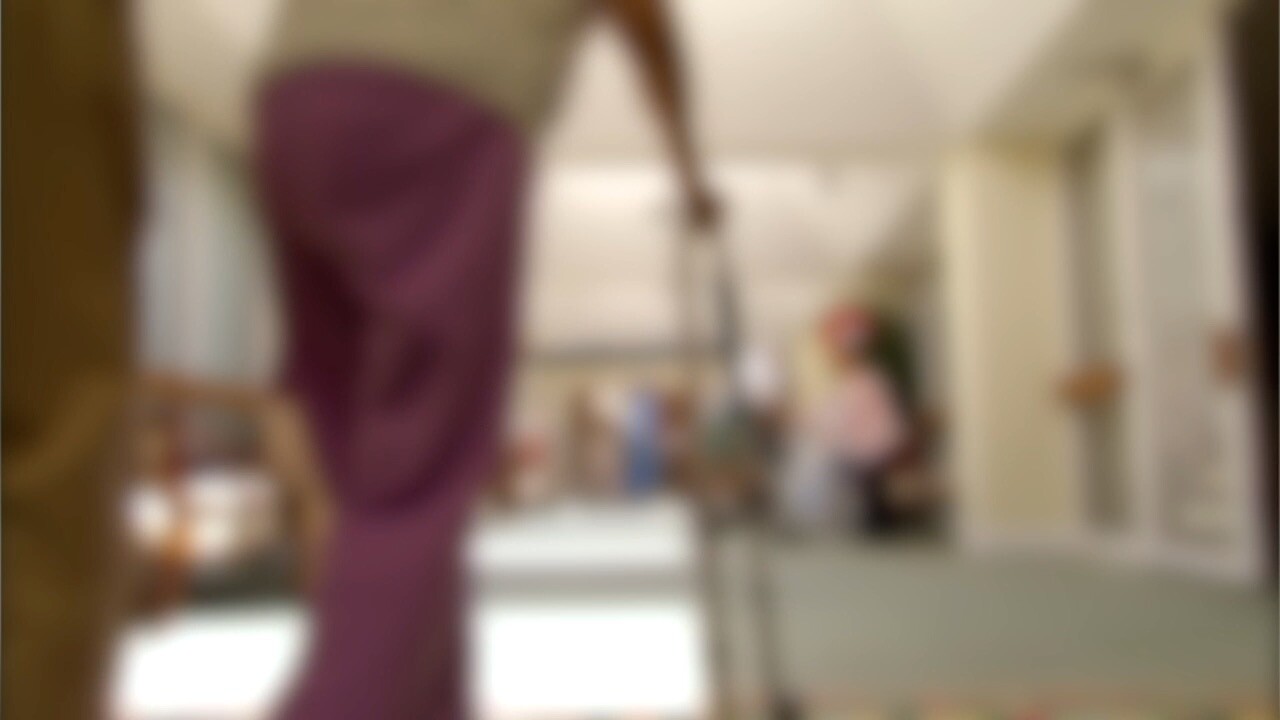 Now, the ABC Action News I-Team has uncovered some of those facilities were already on a federal watch list.

I-Team investigator Adam Walser looked though state inspection records for Tampa Bay area nursing homes with COVID-19 cases and we found that nearly 30 percent of those facilities were on the nursing home watch list.

*Four facilities could not be mapped out due to insufficient identifying information.

That list is made up primarily of nursing homes with recurring or serious health or safety issues.

“The stress level has been to the maximum,” said Marilyn Beato.

Her 88-year-old father Vinicio Beato tested positive for COVID-19 on Monday and is hospitalized and fighting the virus.

He was admitted April 17 to The Bristol at Tampa Rehabilitation and Nursing Center.

We uncovered the facility is also on the federal nursing home watch list maintained by the Centers for Medicare and Medicaid Services.

That list, which identifies nursing homes with recurring health or safety problems, was kept secret from the public until Congress demanded its release last year.

Marilyn says she had no idea her father's nursing home was on the watch list.

“If I would have known of that fact, it’s obvious I would not have even considered that place,” she said.

The I-Team uncovered more than 60 Florida nursing homes with COVID-19 cases on that watch list.

One of them is Bristol at Tampa, which now reports 68 residents and staff with positive cases and two resident deaths.

The facility was on the watch list before the pandemic.

The list is updated quarterly and identifies nursing homes that are operating under bankruptcy protection or met the criteria for a conditional status during the past 30 months.

A conditional status indicates that a facility did not meet, or correct upon follow-up, minimum standards at the time of an inspection.

Records indicate, Bristol at Tampa was first put on the list in November of 2017.

We asked the facility what is doing to get off on the watch list and we are still waiting for an answer.

A spokesperson says its first COVID-19 case was confirmed on April 21, four days after Beato arrived.

The company says it provides text messages, phone calls and Facebook updates to communicate with families.

You can see if your loved-one’s facility is on the nursing home watch list by checking here.