Coast Guard seizes 36,000 pounds of cocaine worth half a billion dollars off the Pacific coast 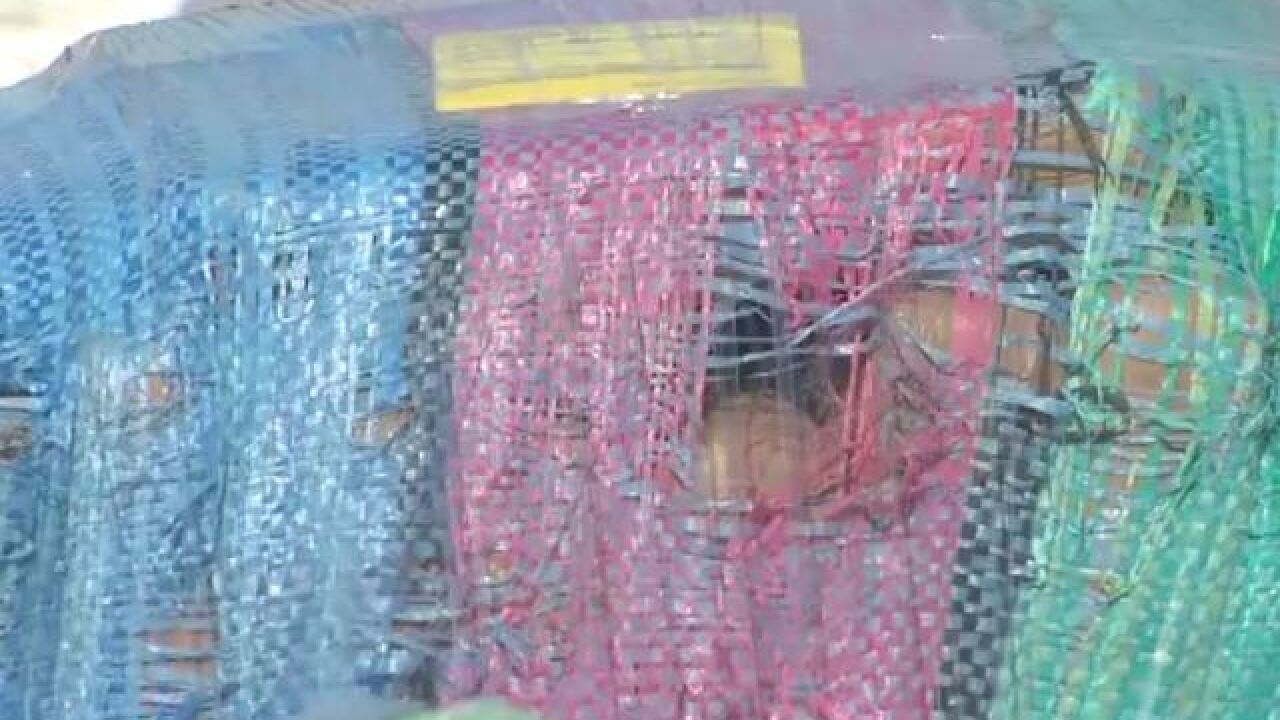 Copyright 2018 Scripps Media, Inc. All rights reserved. This material may not be published, broadcast, rewritten, or redistributed.
Trujillo, Dan

It's contraband that the Coast Guard has been seizing since early last month.

Airline worker busted with 9 pounds of cocaine taped to legs

US Coast Guard offloads more than 47,000 pounds of cocaine worth more than $721M

The cocaine comes from 17 different busts by five coast guard cutters operating off the Pacific coasts of Central and South America.

Authorities say the cocaine is worth about half a billion dollars that won't go to drug lords.

They estimate that keeping it off the street will likely save hundreds of lives.