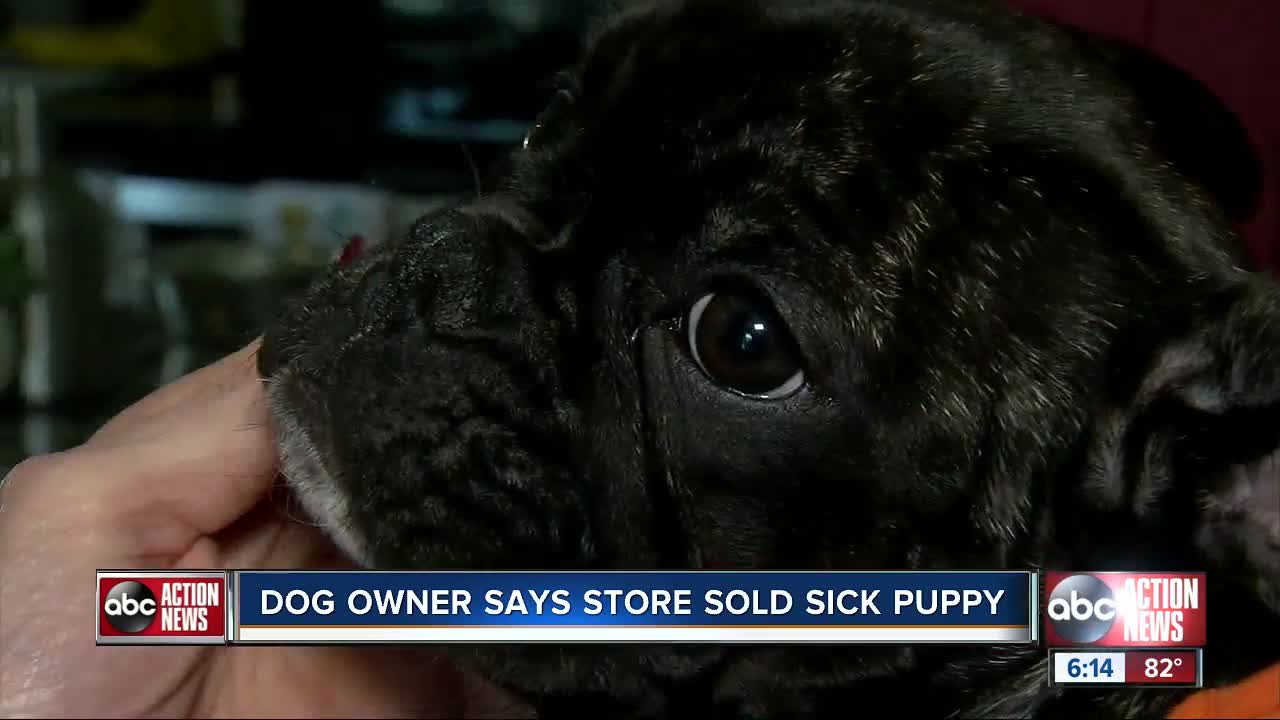 A Tampa pet owner says she racked up thousands of dollars in veterinarian bills when her new puppy nearly died a week after she brought the dog home from a national chain pet store. 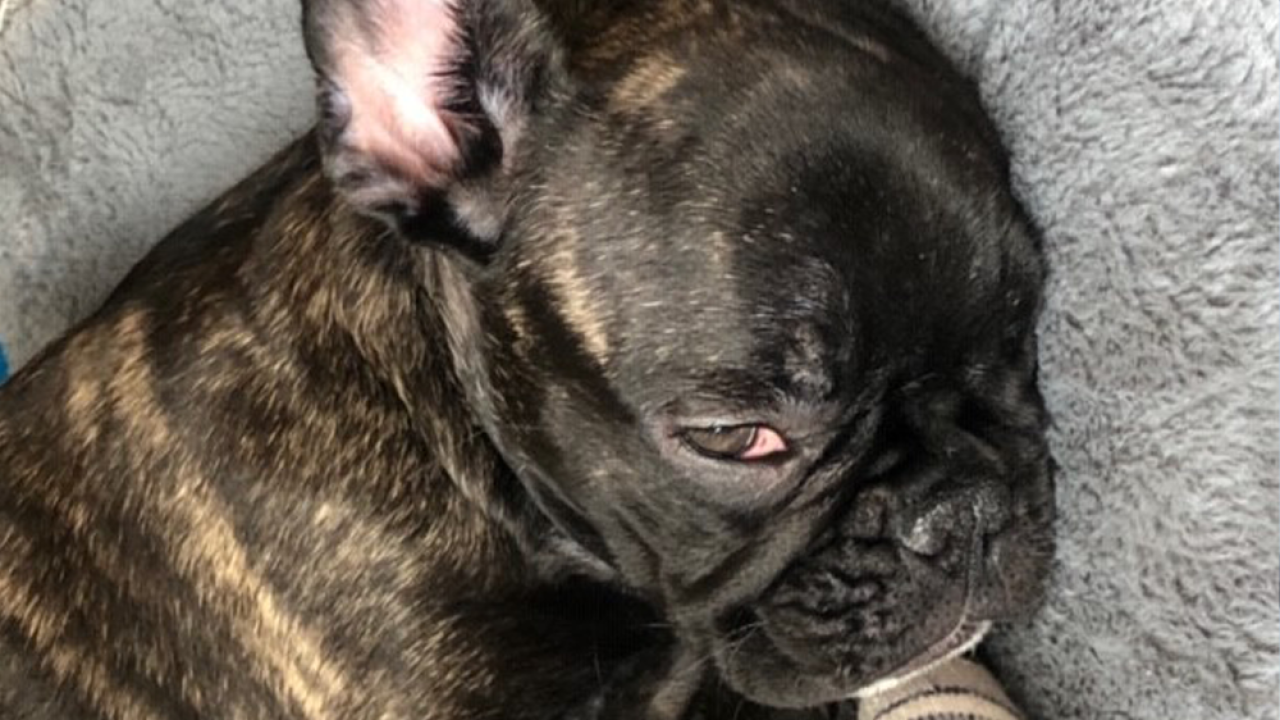 TAMPA, Fla. — A Tampa pet owner says she racked up thousands of dollars in veterinarian bills when her new puppy nearly died a week after she brought the dog home from a national chain pet store.

Janet Granell told Taking Action Reporter Jackie Callaway her French bulldog Maleficent stopped eating within a week after she purchased the puppy from Petland in Largo in June.

“This has been a total and complete nightmare,” said Granell.

According to vet bills, Maleficent had pneumonia. It cost Granell more than $1,600 to save her puppy’s life.

Then, Granell discovered her puppy had birth defects, including a broken tail and a third eyelid also known as cherry eye. Both will require surgery to fix and could cost as much as $6,000.

Florida’s so-called Pet Lemon Law requires sellers to pay the vet bills – up to the full price of the puppy – if they get sick within two weeks of leaving the store.

But Granell said Petland’s insurer offered to pay only $400 of her vet bills – a fraction of the nearly $8,000 she paid for the dog.

It’s the third Petland Largo customer to make a call for action to Reporter Jackie Callaway in recent months after the pet store company’s insurer denied reimbursement for vet bills for sick puppies.

Petland has been in constant communication with Janet Granell to address her needs. We are always heartbroken when pets don’t live up to the expectations of new owners as Petland is in the business of providing loving companions for our customers. Accordingly, we are covering Ms. Granell’s vet bills to an extent above and beyond what the law requires because we are committed to doing everything possible to ensure customer happiness.

Earlier this year, Petland told Reporter Jackie Callaway it had trouble with its insurance company settling these types of claims. After the latest complaint, the company’s lawyer said it now plans to switch insurers.

Florida consumers who have similar issues can file a complaint under the state’s Pet Lemon Law at www.800helpfla.com.