Do you know what's in your insurance policy? Find out before hurricane season

Flooding isn't covered under most policies 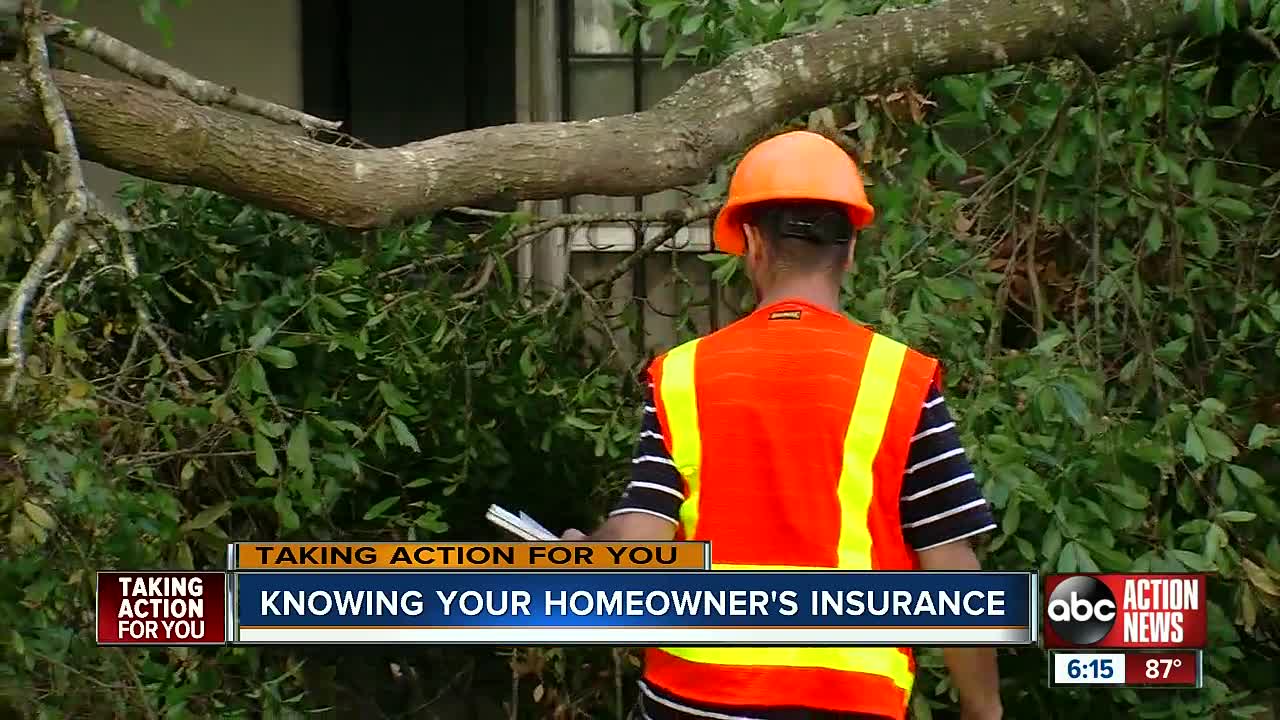 Flooding isn't covered under most policies. 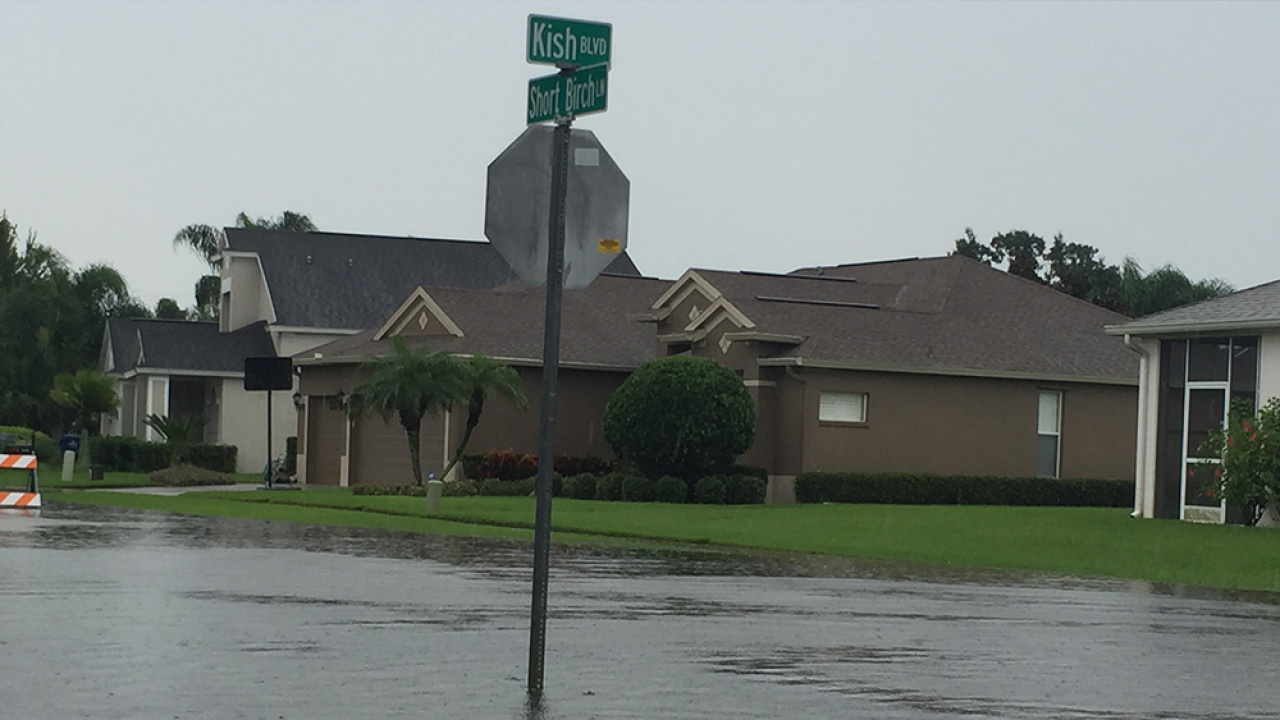 “Know what you have so you don’t have to guess about it after its gone,” said Lisa Miller, Florida’s former deputy insurance commissioner.

She recommends taking an inventory of everything you own by videotaping your home and all its contents and storing that video in the cloud.

There are also a number of free inventory apps that make it easier to take stock of your stuff for potential insurance claims easier.

A homeowner policy won’t cover water damage if it’s coming in the form of flooding. Flood insurance is not something you can get overnight, according to Kiplinger’s Kaitlin Pitsker.

Experts also recommend homeowners contact their insurer about deductibles. Hurricane deductibles can range from 2 to 5 percent, which could mean homeowners could end up paying thousands of dollars out of pocket before policy coverage kicks in.

Miller said homeowners shouldn’t let a contractor work on their home without checking the contractor’s license and complaint record.

She points to the high number of unlicensed contractors and unscrupulous roofers going door-to-door selling repairs after every hurricane.

“They are going to do one of two things: Tell you you need a new roof, so they can sell you one or make the damage that wasn’t there in the first place,” Miller said.

That’s why she recommends researching and contacting licensed contractors now – before any storms hit the area.

Insurance companies may suggest homeowners make temporary repairs – such as putting up a tarp to stop any further damage to your home – but experts say homeowners should take photos of the damage before performing any fixes themselves.