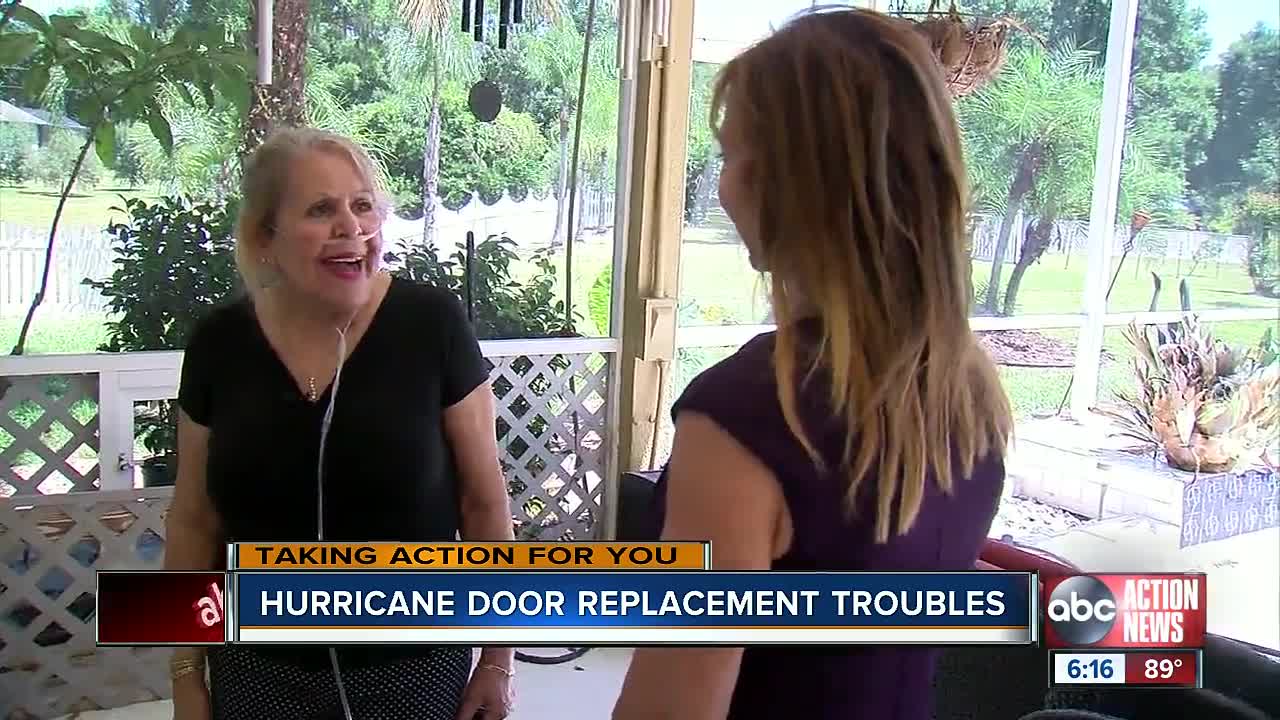 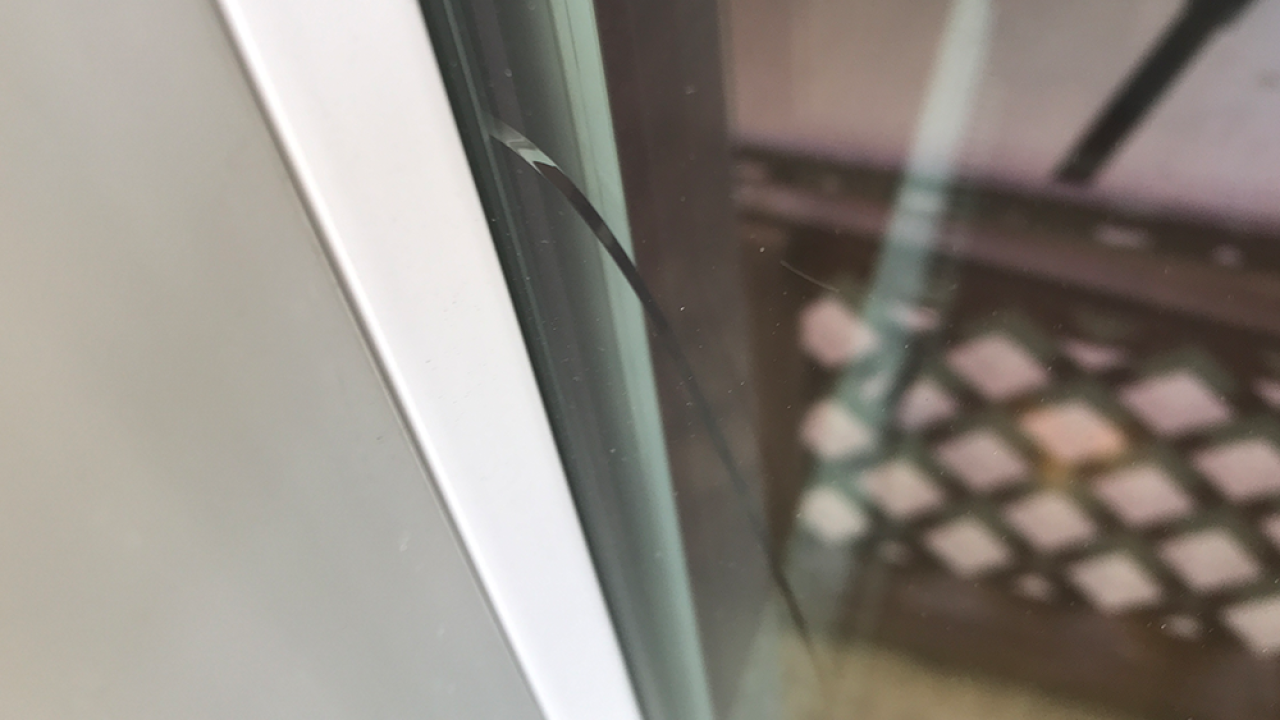 “God forbid the next one will knock my doors down,” she told ABC Action News

Last June, Morales signed a $43,000 contract with Lowe’s to install hurricane doors and windows throughout most of her home. But Morales said the Lowe’s installers found long cracks in three of the doors.

But she told ABC Action News that the new doors failed to show any of those appointments.

After the sixth missed appointment, Morales made a call for action to Reporter Jackie Callaway, who contacted Lowe’s corporate offices for answers.

Morales said the company called her the next day, saying it would take care of her issues.

In an email to ABC Action News, Lowe’s said, “Our goal is to ensure we are providing a great experience for every customer, and we apologize for the delays Ms. Morales has experienced... We have completed all of the work we were contracted to do.”

Morales said the Lowe’s contractor has now replaced all her cracked doors – just in time for hurricane season.