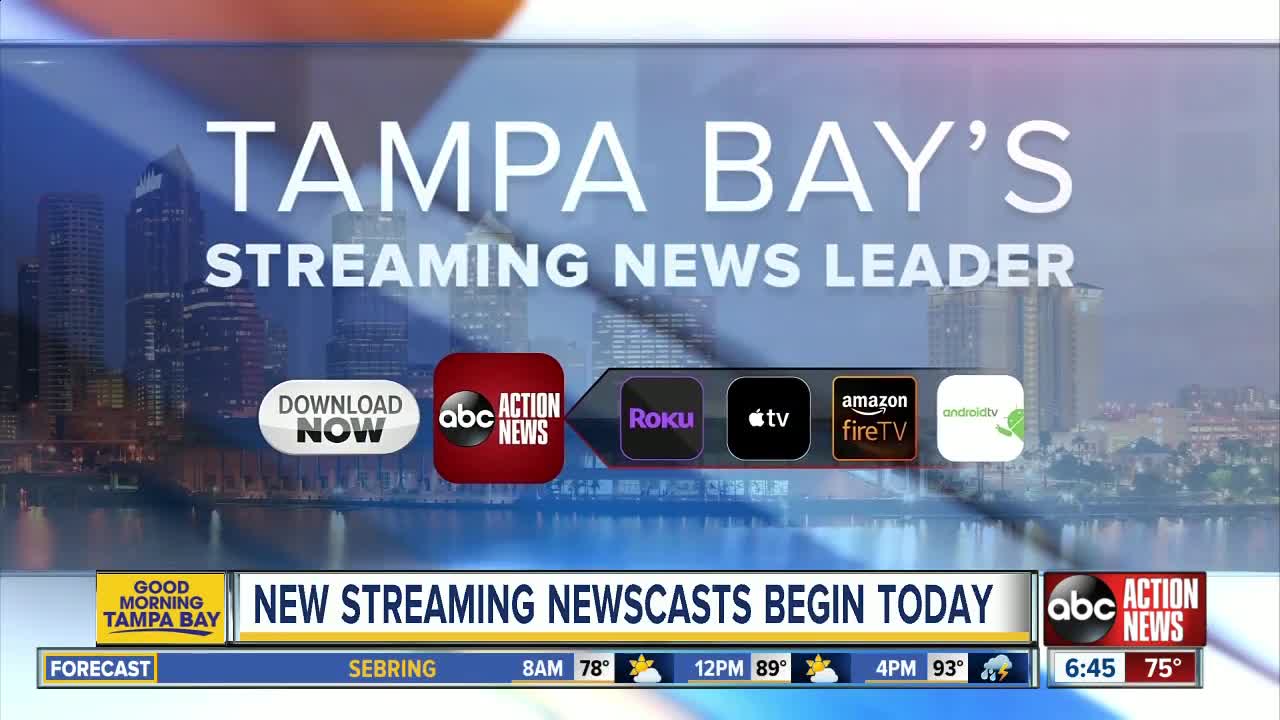 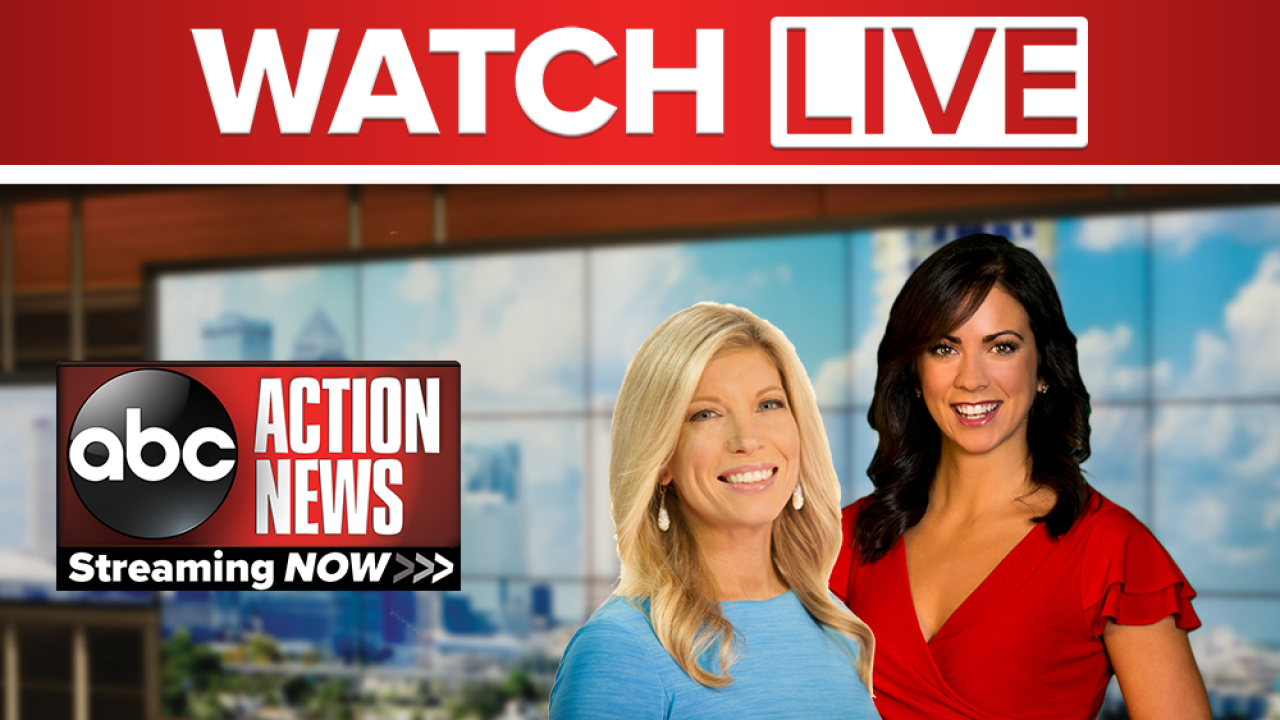 A new era of local news coverage has begun in Tampa Bay.

Anchor Lauren St. Germain and Meteorologist Shay Ryan will bring Tampa Bay area viewers their first look at what’s happening in their neighborhoods and weather updates for the evening and next day.

It's Tampa Bay’s first and only digital streaming newscast. Good Morning Tampa Bay now streams from 5 a.m. to 10 a.m. on all streaming devices.

Deiah Riley, James Tully, Meteorologist Greg Dee and Traffic Anchor Sarah Phinney provide you with important coverage, weather and traffic updates during a time when many people are still getting ready to head out the door.

This is one of the many ways ABC Action News is Taking Action for You.