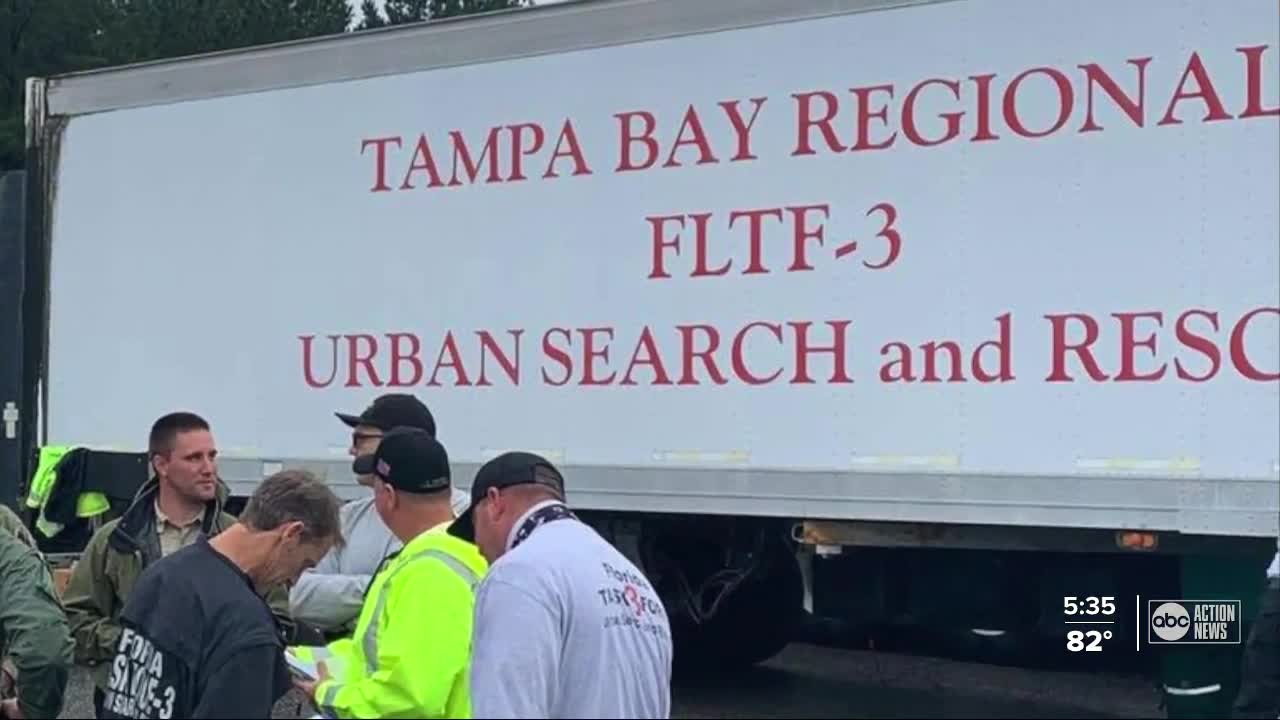 The Florida National Guard sent about 500 soldiers and airmen to areas affected by Hurricane Sally in the panhandle. 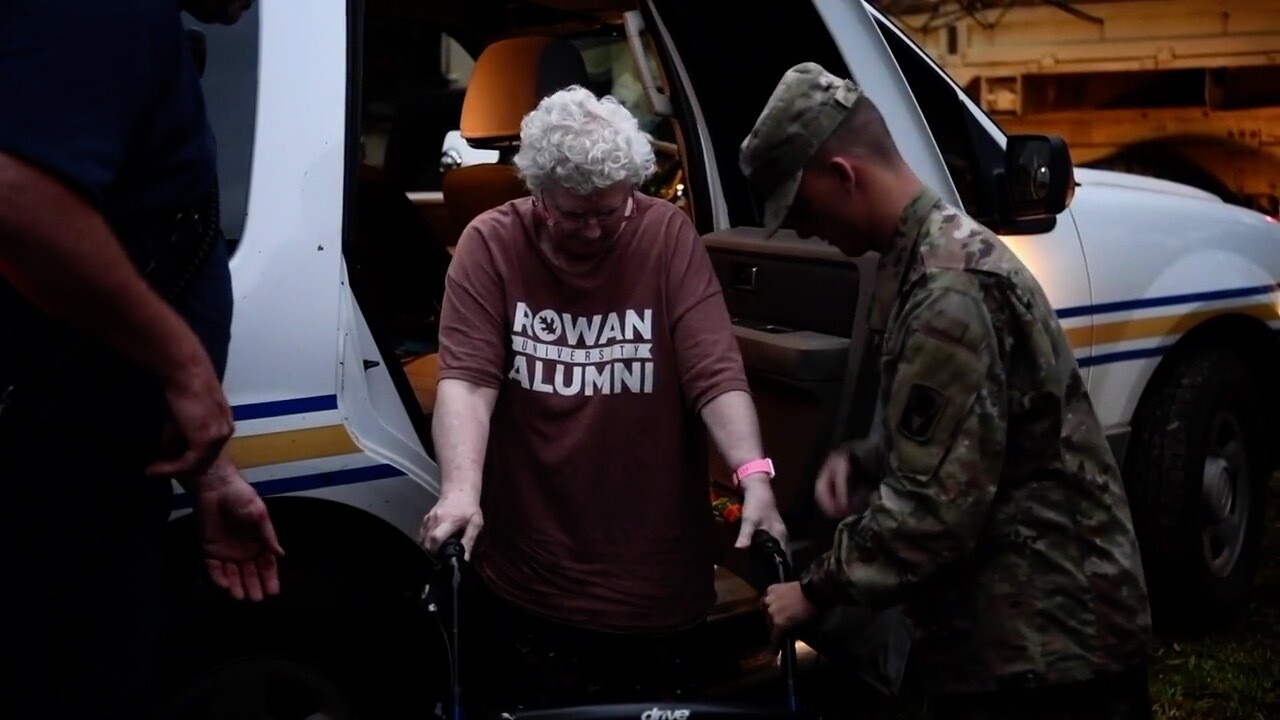 PINELLAS COUNTY, Fla. — The Florida National Guard sent about 500 soldiers and airmen to areas affected by Hurricane Sally in the panhandle.

They are working with police and fire rescue crews getting to people trapped in flooded areas, especially the elderly who aren’t able to get out on their own.

Crews from Sarasota and North Port were also dispatched and are in Tallahassee.

Volunteers from the Red Cross are also in the Panhandle to help people begin recovering.

"Some of these folks came directly off the response to [Hurricane] Laura in Louisiana and Texas and now are responding in North Florida and Alabama and Mississippi primarily," said Chuck Parker, South Florida Regional Disaster Officer. "We want to get [the victims] from where [they] are today. You may be in a shelter, you may be staying in your home but have no power. You may have roof problems and things like that, and there may be other agencies we can partner with and help folks in the recovery,"

The Red Cross says the panhandle is in a response phase and flooding is likely to continue for the next few days in northwest Florida.

Red Cross volunteers are usually deployed for two weeks at a time.