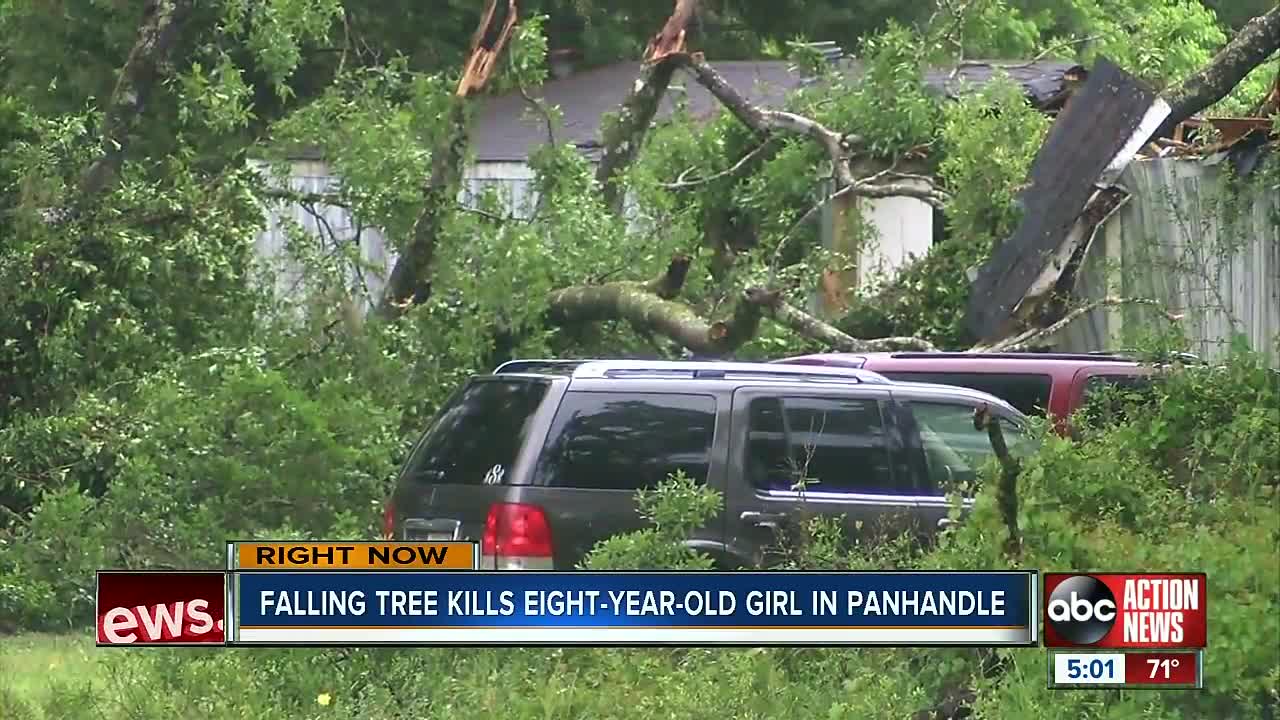 The Leon County Sheriff's Office confirms that an 8-year-old child is dead after a tree fell through a home off Old Woodville Road. 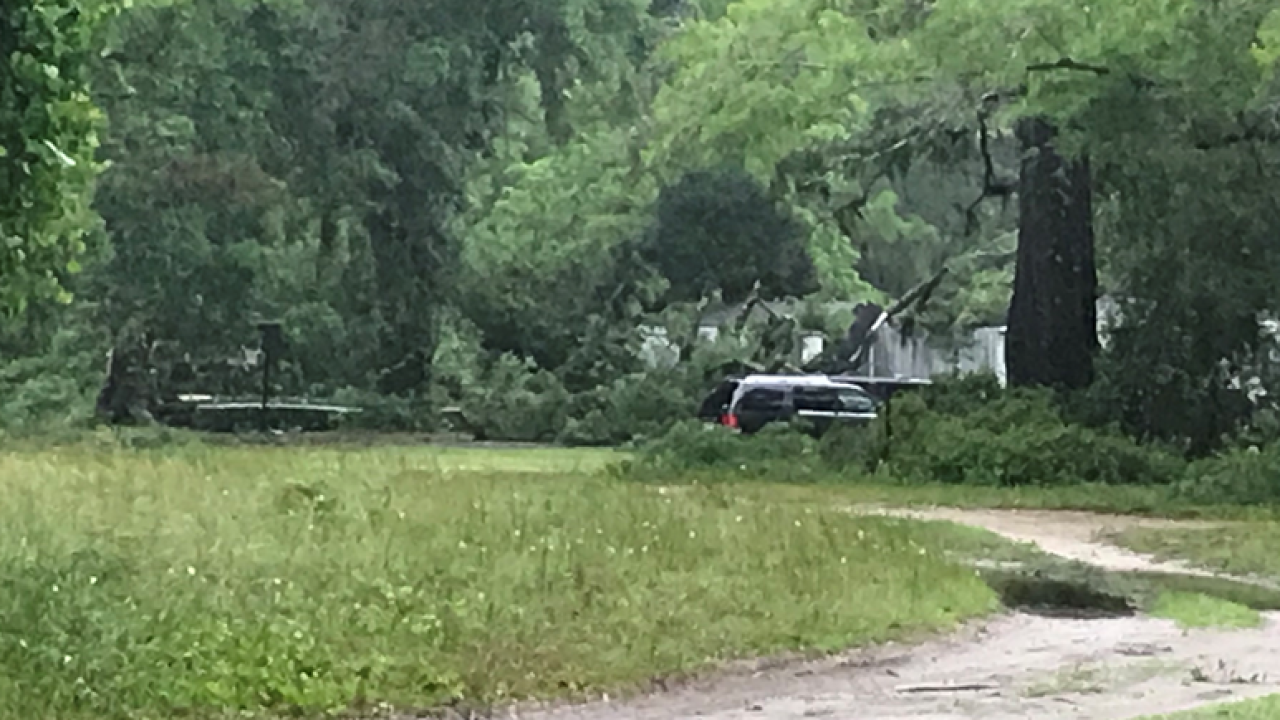 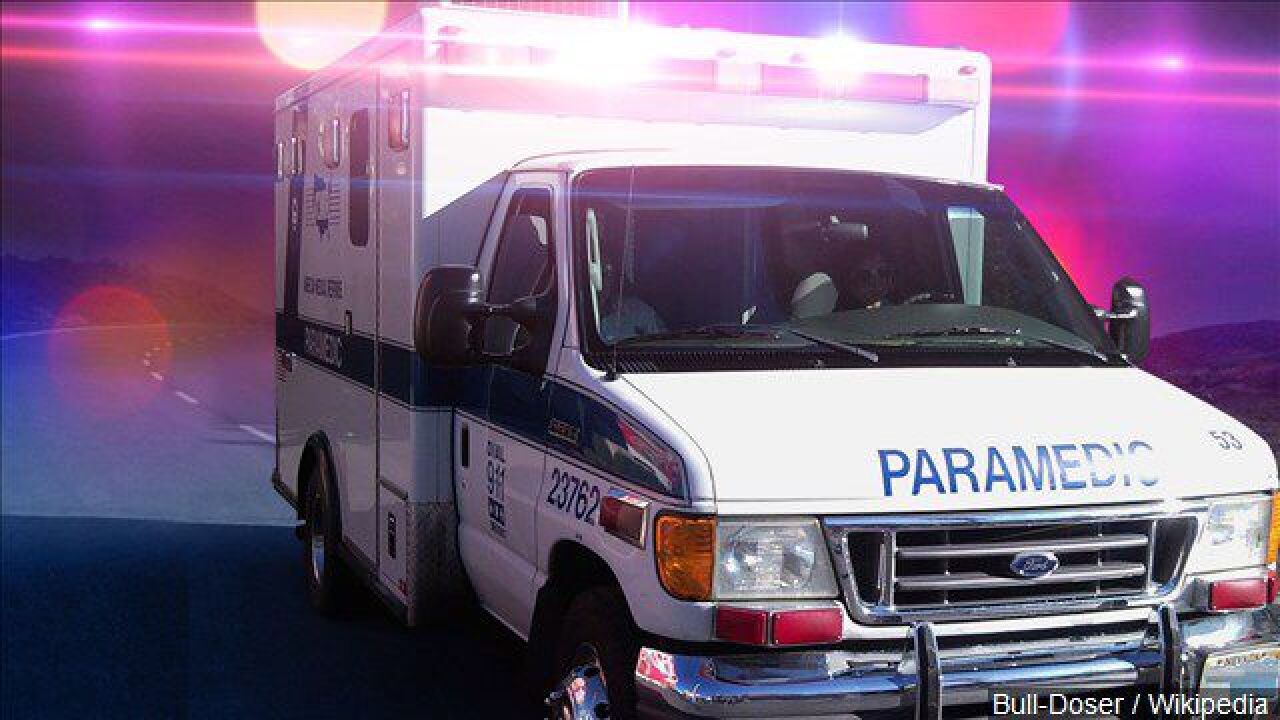 WOODVILLE, Fla. (WTXL) — The Leon County Sheriff's Office confirms that an 8-year-old child is dead after a tree fell through a home off Old Woodville Road during severe weather Friday morning.

LCSO confirms that they were called to a home in the 11700 block of Old Woodville Highway off Ace High Stables Road about a tree that had gone through a house, injuring two residents.

Two children, an 8-year-old girl and a 12-year-old boy, were transported to a local hospital with injuries.

The 8-year-old girl was pronounced deceased at the hospital. The 12-year-old has non life-threatening injuries and is with family.

LCSO Victim Advocates are assisting the family who is asking for privacy at this time.

A GoFundMe has been set up to help the family cover funeral costs, move into a new home and replace items inside their home.

Leon County Emergency Management has reported trees down on two other homes along Woodville Highway, though specific locations have not been released.