Vegas insider speaks on sports betting with no games, Bucs' chances with Brady 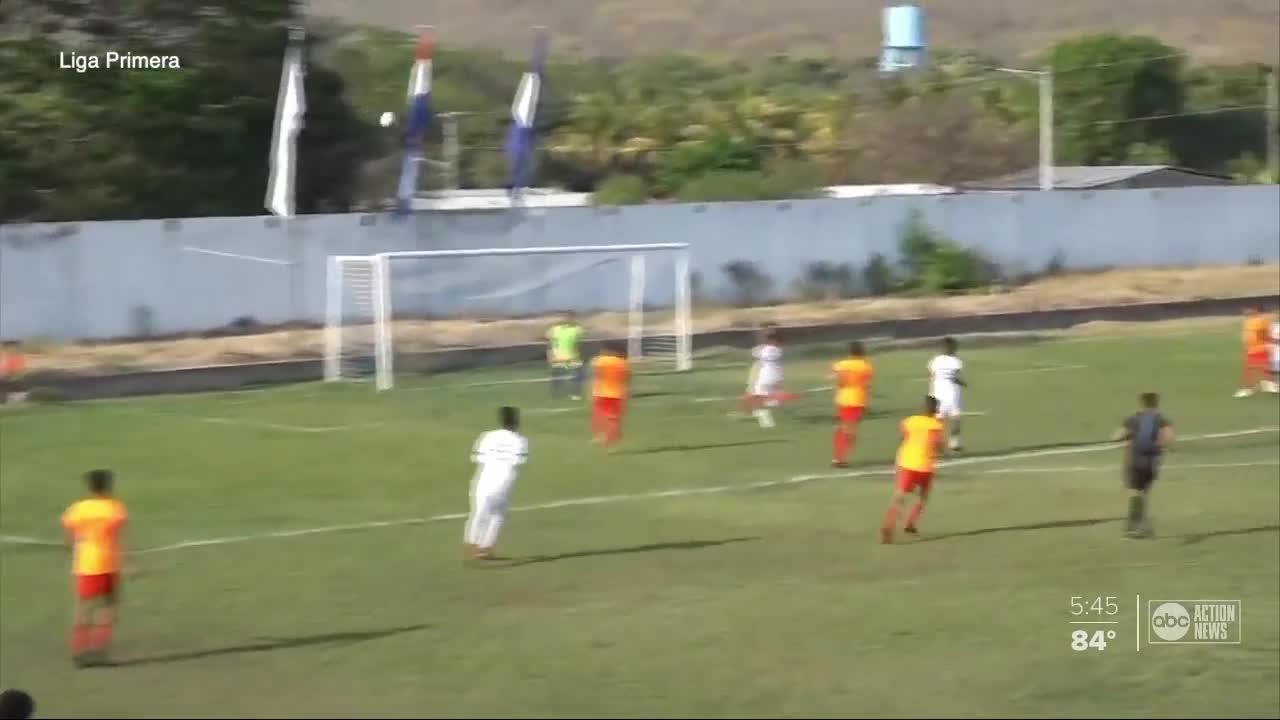 Sports went dormant in March, but betting is still happening. Vegas insider Todd Fuhrman tells what is being wagered on and the Buccaneers chances with Tom Brady. 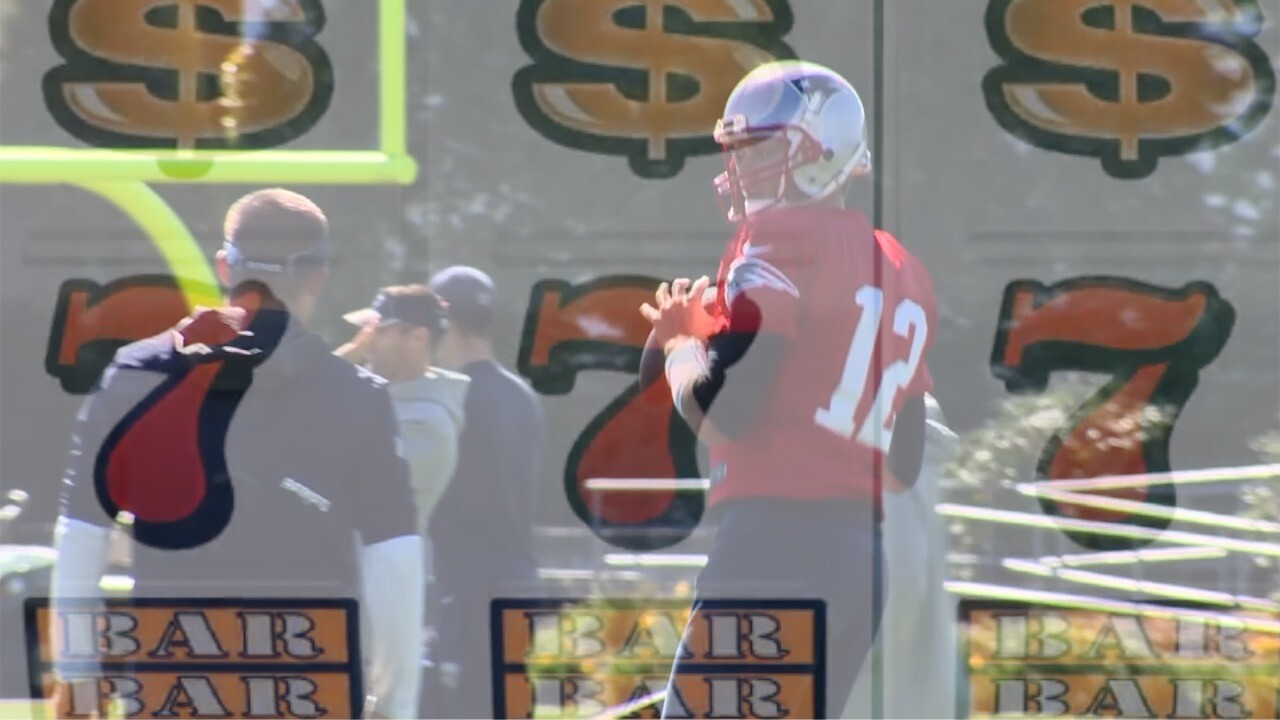 TAMPA, Fla. — Even though sports went dormant back in March, sports gambling is still happening.

These gamblers are finding creative ways to hit the jackpot.

“What you see sports gamblers gamble on is marble racing,” Fuhrman said. “Sports books introduce Nicaraguan league soccer, Belarus kept their soccer league alive under the mindset that that working in the fields and drinking vodka can ward off any ailments the rest of the world is dealing with.”

That might work until the NFL season kicks off.

The biggest story this offseason is Tom Brady signing with the Tampa Bay Buccaneers. But Fuhrman does not believe the Bucs’ upgrade from Jameis Winston to Brady is as high as people are led to believe.

“For me, personally, I am a lot higher on Jameis than most,” Fuhrman said. “Tom Brady being 43-years-old when this season starts, I am only barely upgrading this offense by 3.5 points."

“I am very on the fence dropping that number further,” Fuhrman went on. “I think Jameis in his second season under (head coach) Bruce Arians had a higher ceiling. Brady though has a higher floor. At least you hope he doesn’t throw costly interceptions.”

The Buccaneers addition of tight end Rob Gronkowski should help with that.