Undrafted rookie QB waited patiently for his chance with the Buccaneers 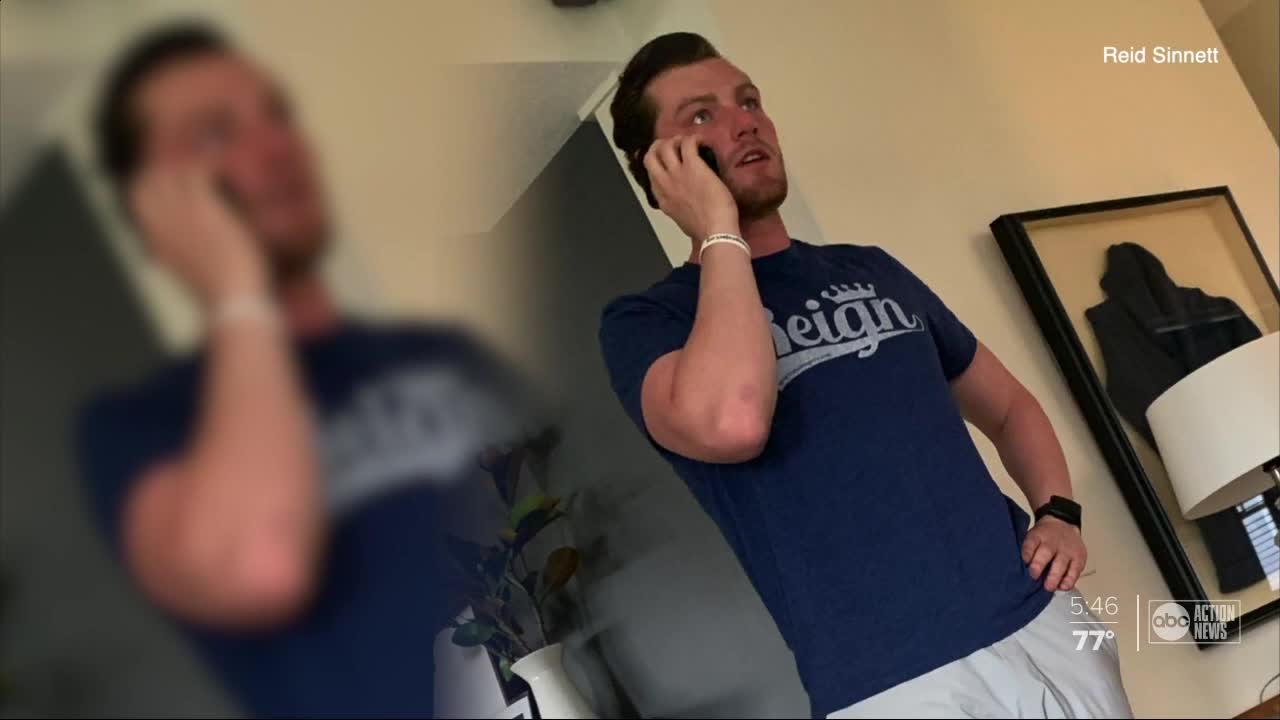 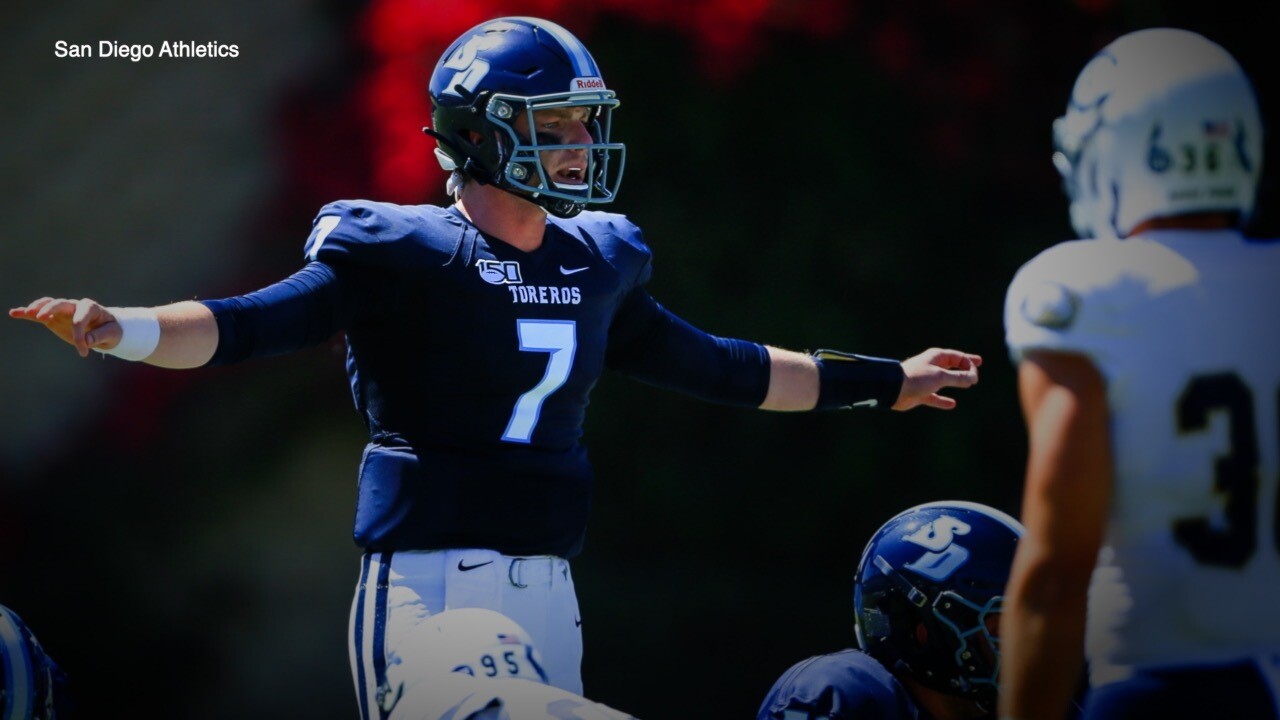 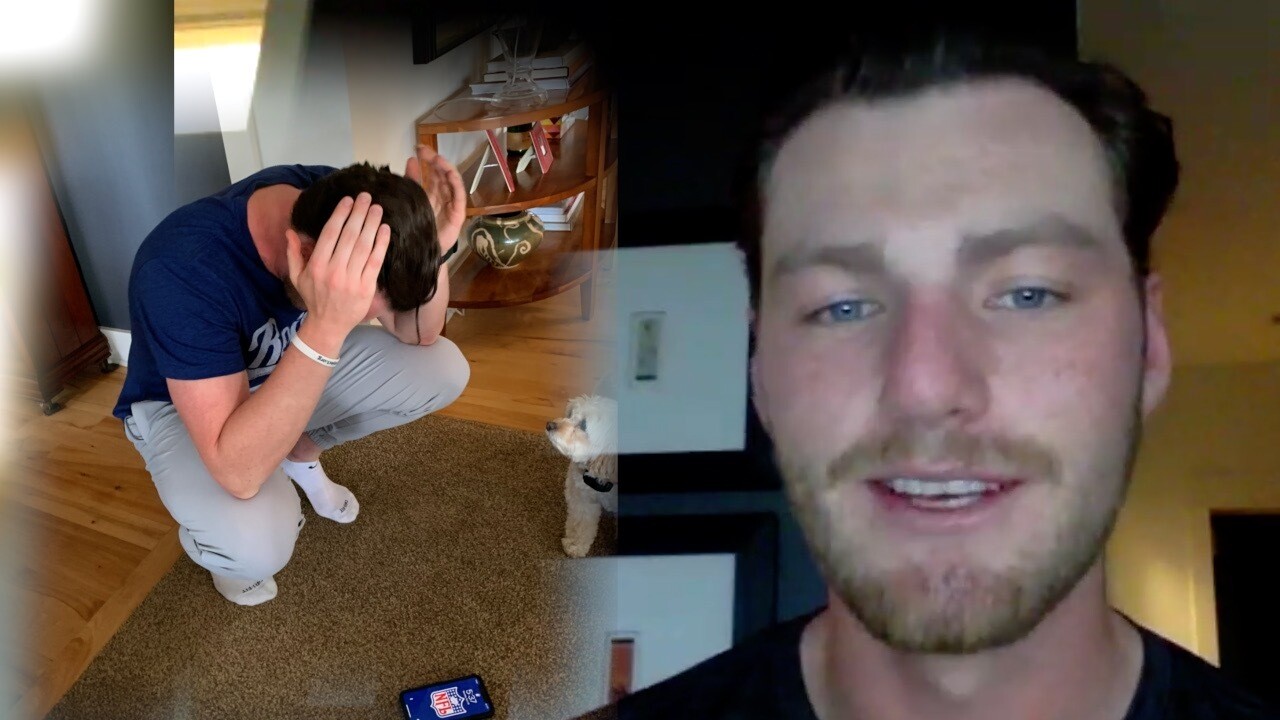 TAMPA, Fla. -- The Tampa Bay Buccaneers didn’t take a quarterback in this year’s NFL Draft, but signed one soon afterward.

Reid Sinnett sat on the bench at the University San Diego for four years.

“Every year, it was one week, I’m not good at this, why am i still doing this?” Sinnett said. “I’m really glad i stuck with it.”

He enrolled at San Diego in 2015 but sat behind record-setting quarterback Anthony Lawrence. Sinnett, waiting his for turn that finally came during his red shirt senior season.

“I took advantage when the opportunity arose, and I think that was really attractive to NFL teams,” Sinnett said.

He completed 67 percent of his passes last season, throwing for 3,528 yards, 32 touchdowns (plus six rushing scores) and 10 interceptions.

His life changed drastically on draft night. He had a choice between 8 to 10 teams to sign as a free agent.

“My agent called me back and asked ‘do you want to entertain any other offers?’” Sinnett said. “No, I think this is what we need to do. let’s go to Tampa. There were still probably 15 picks left in the draft. (My agent) told me the contract, I barely got out a thank you. I was in tears I was so excited.”

Sinnett grew up a huge fan of Peyton Manning, who was a long time rival of Tom Brady. Of course, Sinnett is now Brady’s teammate.

“I grew up a big Peyton fan, so I was trying to immolate everything he did,” Sinnett said. “Tom Brady caused me a lot of heartache as an 8-12 year old. Now, it’s fun to be in the same room as him.”

From rooting against, to learning from Brady.

“There’s no pressure to go in and be the guy,” Sinnett said. “I get to sit and learn from Tom Brady and (head coach) Bruce Arians. If I can win that 2-3 spot, and contribute in some way that’s why I am going to do. Those guys are really talented in that room.”

The other quarterbacks on Tampa Bay’s roster include Blaine Gabbert and Ryan Griffin.