Who are the Tampa Bay Vipers? Most of them have Florida connections in one way or another 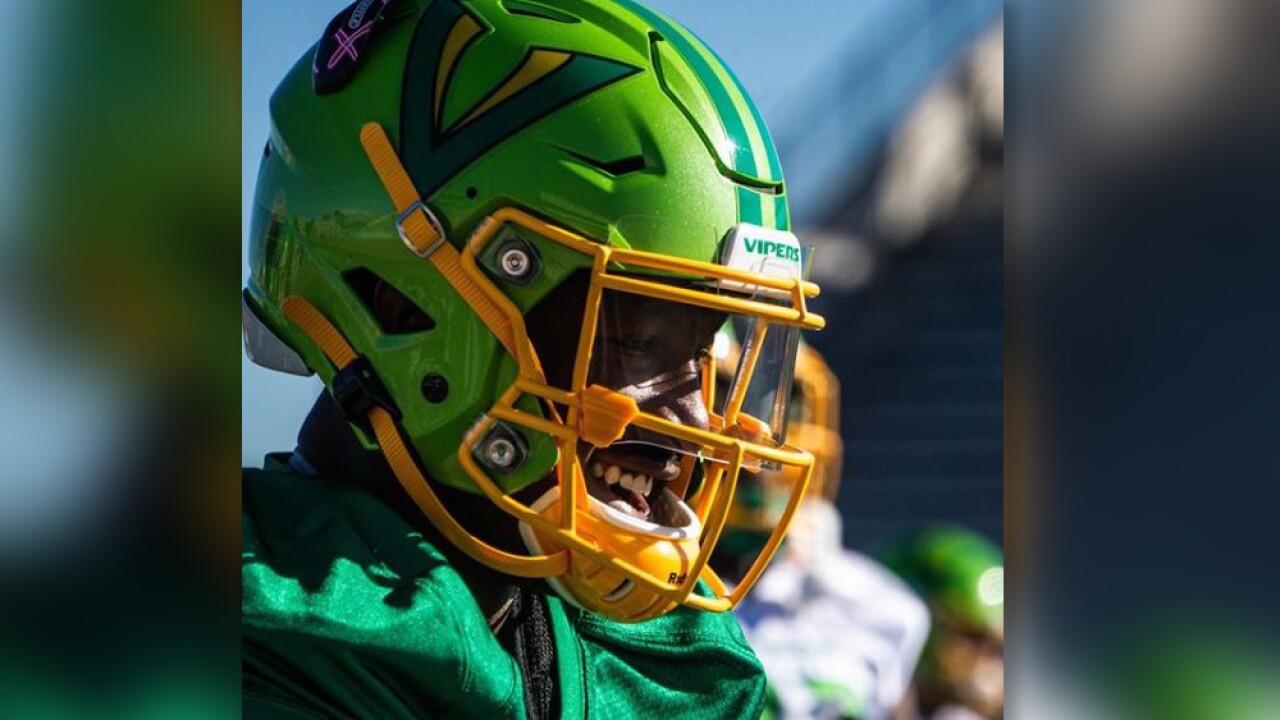 If you don't watch a lot of football you may be wondering what kind of players are in the XFL.

League Commissioner Oliver Luck told us in 2019 that teams will be going after the best players not currently on NFL rosters. Several months later, rosters are finalized and we know the players on each team.

In the case of the Tampa Bay Vipers, there are lots of names to get excited about, and many names that may be familiar if you've lived in Florida or followed football in the state for a while.

The two most recognizable names for local fans may be at the quarterback position.

Once a Bull, always a Bull 🤘

As for other players with Florida connections:

More than half the team has a Florida tie in one way or another. Here is a list of the remaining team members:

The Vipers season kicks off on February 9.