Rays open the season at home on July 24 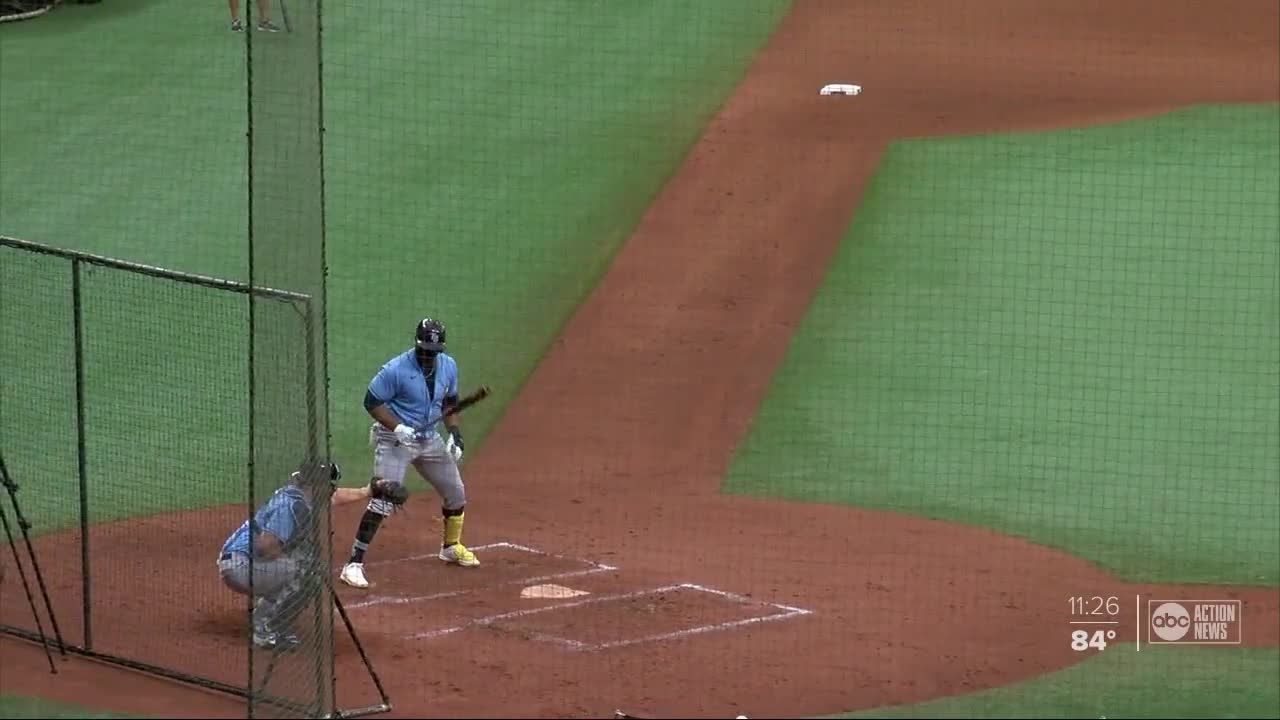 The Rays once again take the field at an empty Tropicana Field for MLB's Summer Camp. 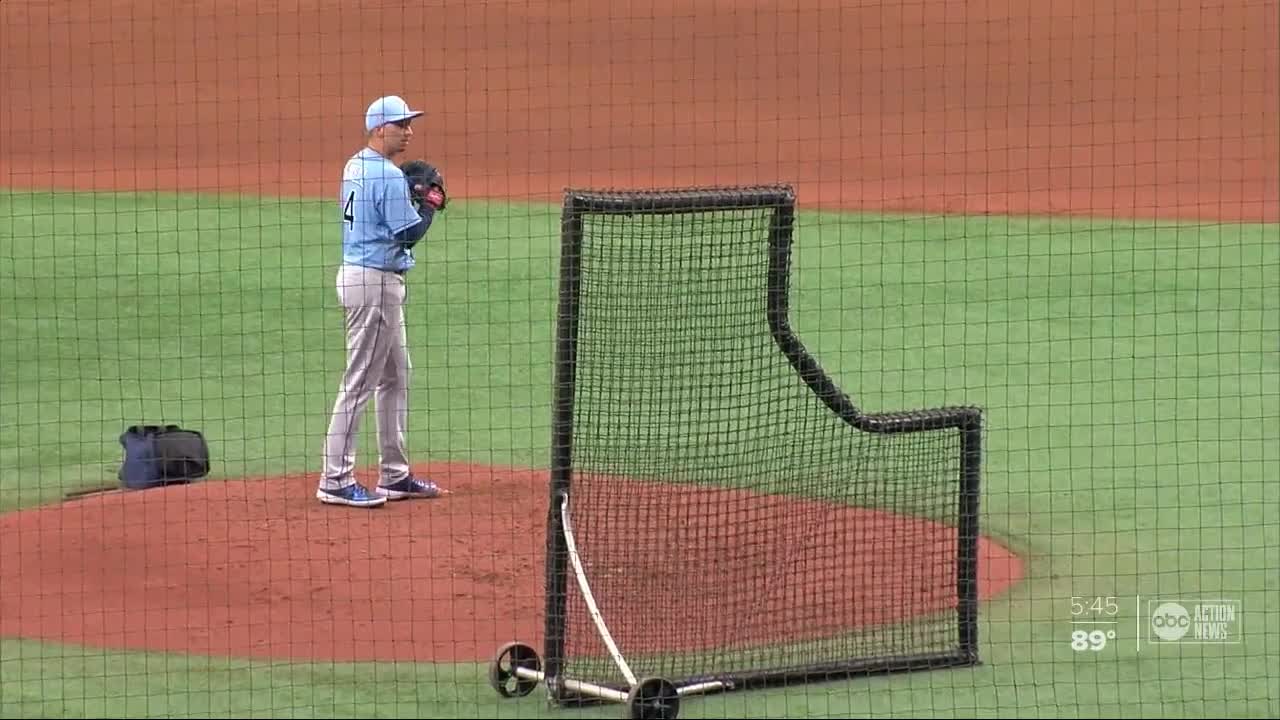 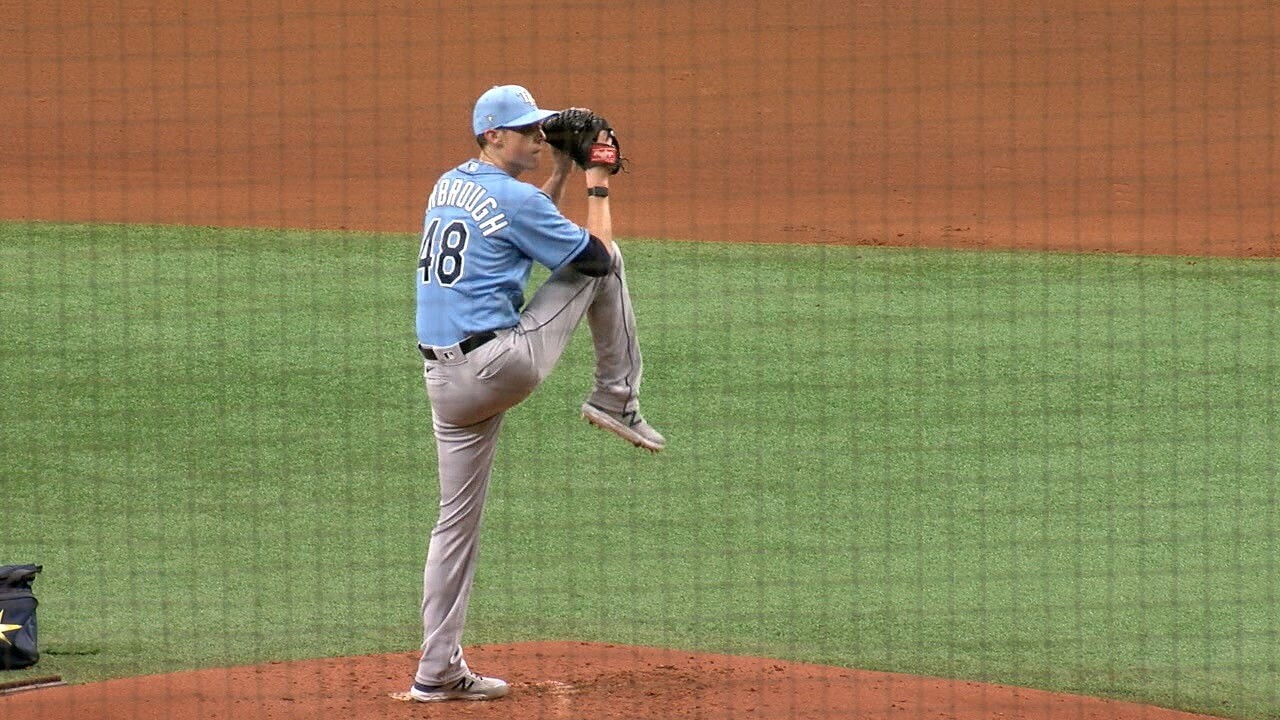 ST. PETERSBURG, Fla. — In what would have been the 40th game of the Tampa Bays Rays 2020 season, instead was the team’s first simulated game before the shortened 60-game slate begins on July 24.

Rays pitchers stood on the mound at Tropicana Field and faced live hitters in a six-inning simulation.

“It was good to see the guys get out in a little competition,” Rays manager Kevin Cash said. “Charlie (Morton), Yarbs (Ryan Yarborough), and Trevor (Richards) all threw the ball well. I thought the hitters had some good at-bats. There were some well-hit balls.”

Each team cycled through a four-hitter line-up, while three defenders played the field. Starting pitcher Blake Snell made a relief appearance pitching 1 2/3 innings with three strikeouts.

“I felt good. A lot of stuff to work on,” Snell said. “Fastball is coming out good, off-speed got to get my glove quicker and aligned with how the fastball speed of the glove is.”

Yarborough also shined on the mound going 3 1/3 innings, one hit and three strikeouts.

The Rays will play another simulated game on Thursday.