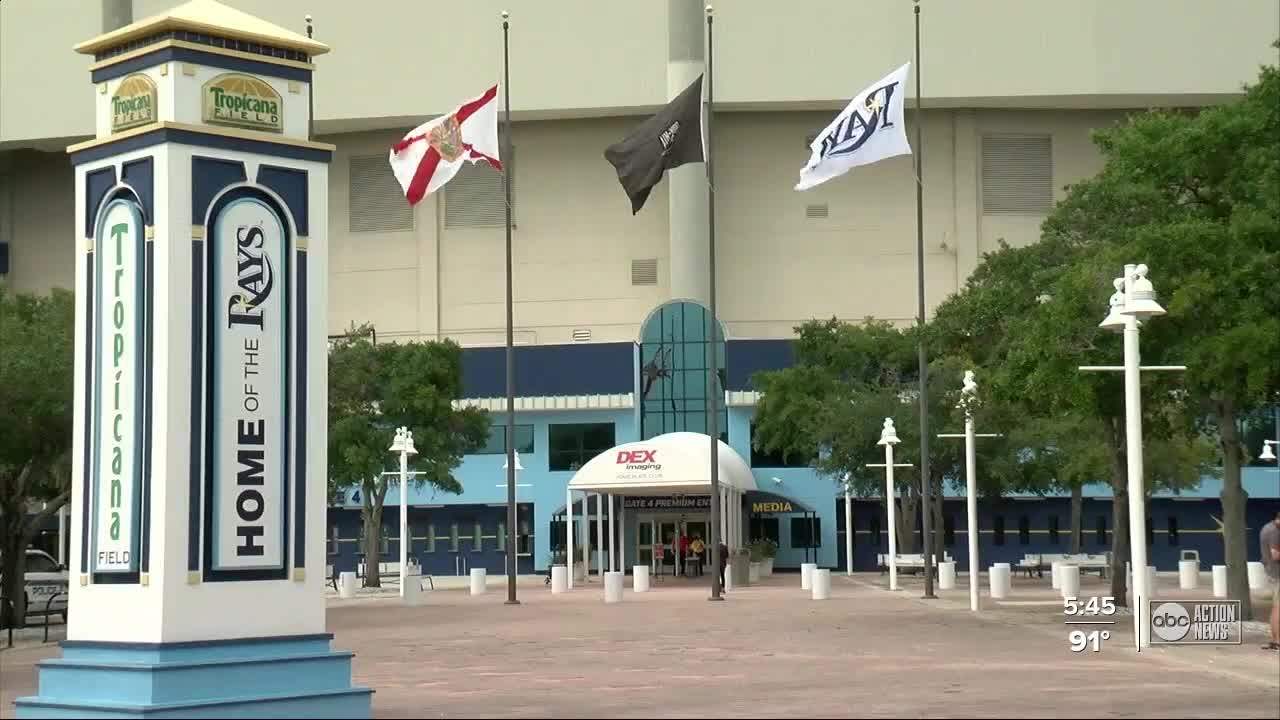 Fans won't be allowed inside Tropicana Field for at least the start of the season. The Rays want fans to submit videos to play at the ballpark to provide atmosphere. 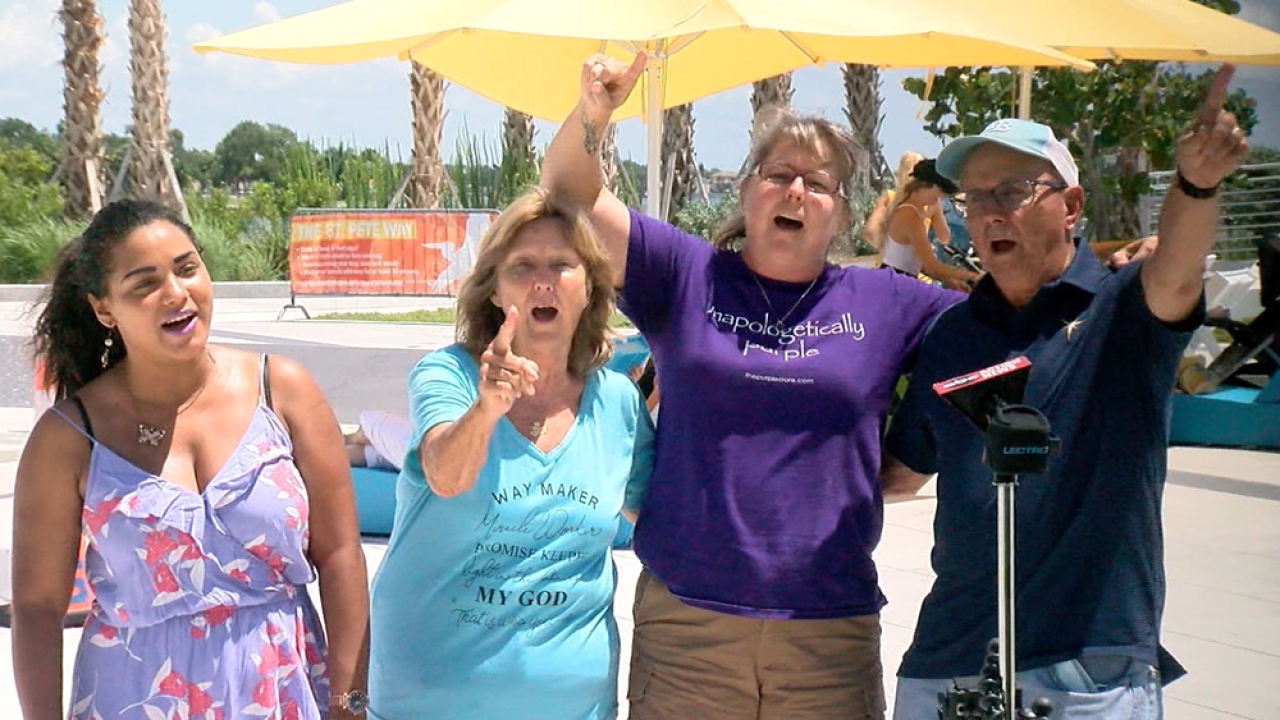 Fans won’t be allowed inside Tropicana Field, at least, for the start of the baseball season. But, the team is still finding ways to have fans participate.

They want fans to submit videos to play at the ballpark to provide atmosphere. Some videos may even appear during the broadcast.

According to the Rays website, fan submissions are being accepted in the following categories:

You bring the noise! Capture yourself cheering either “Let’s Go Rays!” or clapping and using your voice to support the boys in a pinch or after a great play. Pretend you are at the park and on your feet and let’s hear those cheers! Submissions should be 10 to 15 seconds long.

Submit a video of your child, aged 14 and under, saying “Play Ball” to lead off the start of the game. Videos should be no more than 10 seconds in length and please pause at the beginning and end of the video for a buffer.

Record yourself or your group of friends singing “Take Me Out to the Ball Game” decked out in your Rays swag! Please keep your song around 60 seconds and have fun.

Our dancing groundskeeper won’t be available this season, so send your best fun dancing video to replace his moves. Show your flare in a 30- to 60-second long submission.

Show off your speed and replace the mascot race by running against your friends or family. Be creative - race around your yard, the bases, down your street or in a fun costume! Video submissions should

Fans who wish to submit an audition for The Star-Spangled Banner or O Canada should submit a video performance for review.