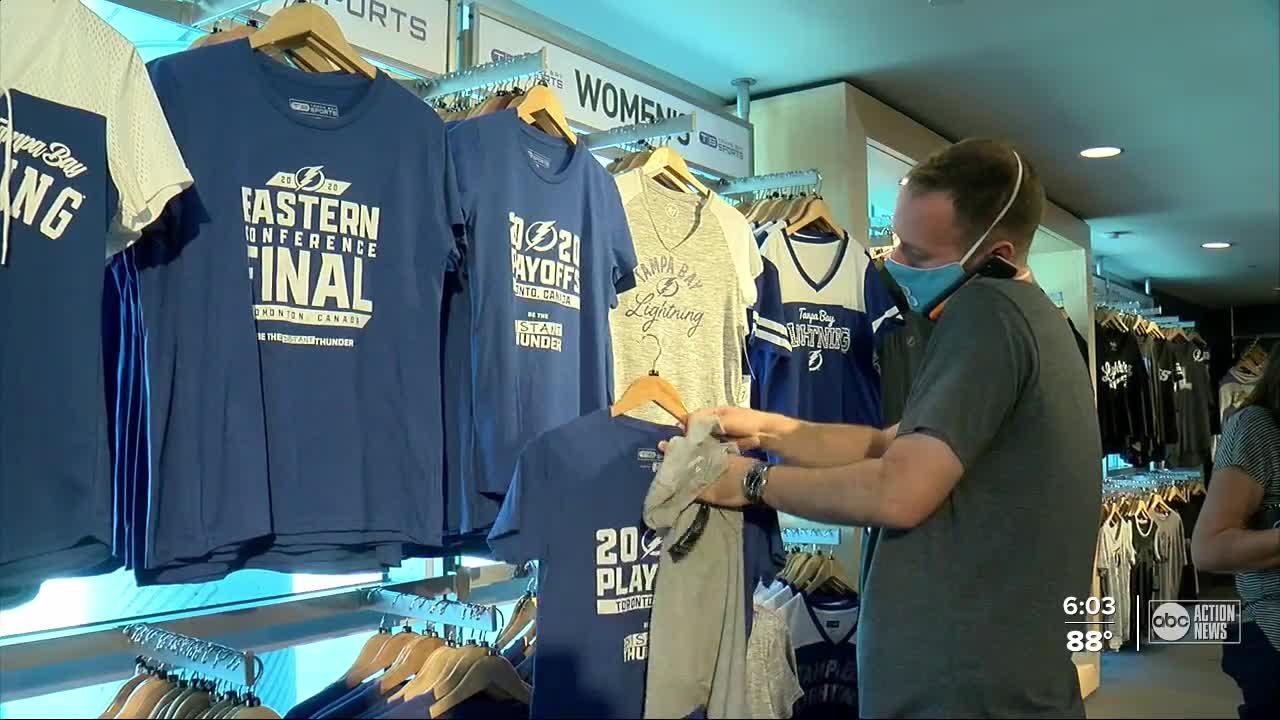 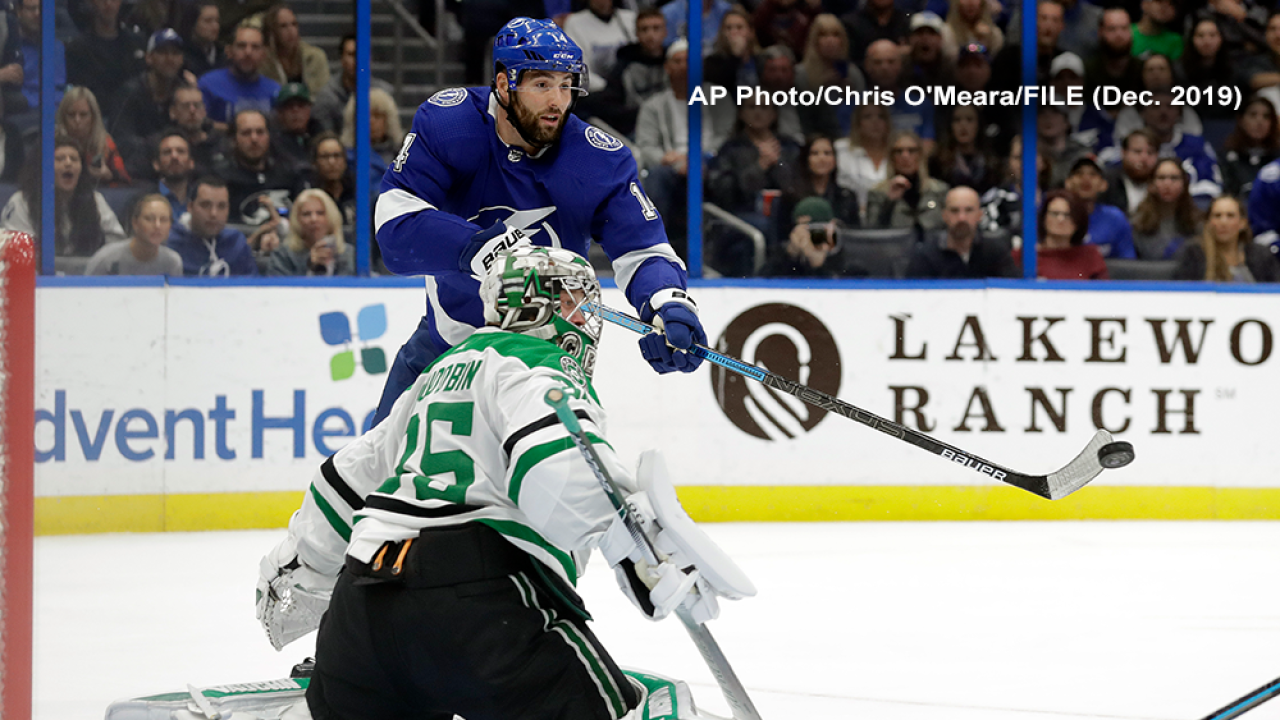 The Lightning fell on a 1-0 hole after the Stars' Joel Hanley found the back of the net a little less than 6 minutes after the opening faceoff.

Tampa Bay caught a break a little less than seven minutes after Dallas' goal after Lightning's Blake Coleman's shot bounced off teammate Yanni Gourde's skate and then off Stars' Roope Hintz and into the net. Gourde was credited with the goal and assists were given to Coleman and Barclay Goodrow.

The Gnats strike back. 🙌 pic.twitter.com/GbvpcFICKK

The Stars' Jason Dickinson scored on an empty net to extend Dallas' lead to 4-1.

The Lightning are entering the series bruised but battle-tested. Tampa Bay has had to play more than three full hours of overtime this postseason, a league record. On top of that, The Lightning have been without captain Steven Stamkos throughout the entirety of the NHL season restart, including Saturday’s game.

In addition to missing Stamkos, forward Brayden Point missed two games in the Eastern Conference Final and Ryan McDonagh missed some games during the series against the Boston Bruins.