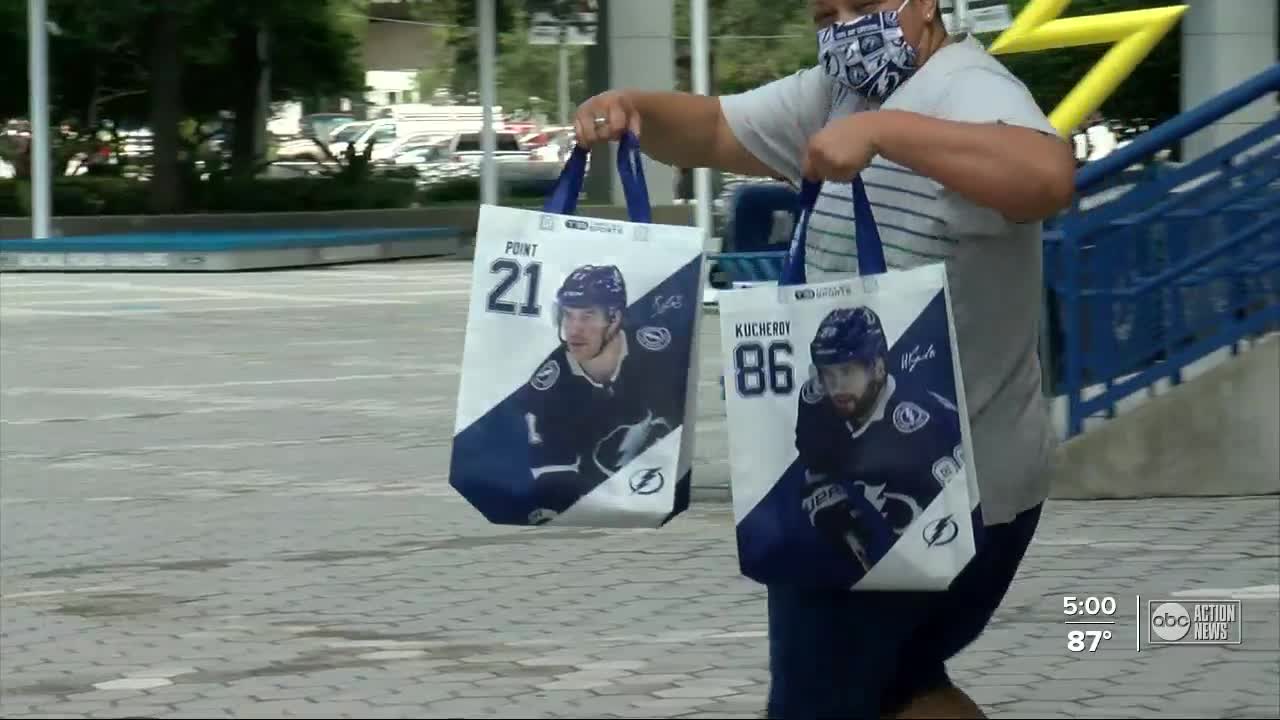 The Lightning are now heading to the Stanley Cup Final for the third time in franchise history. 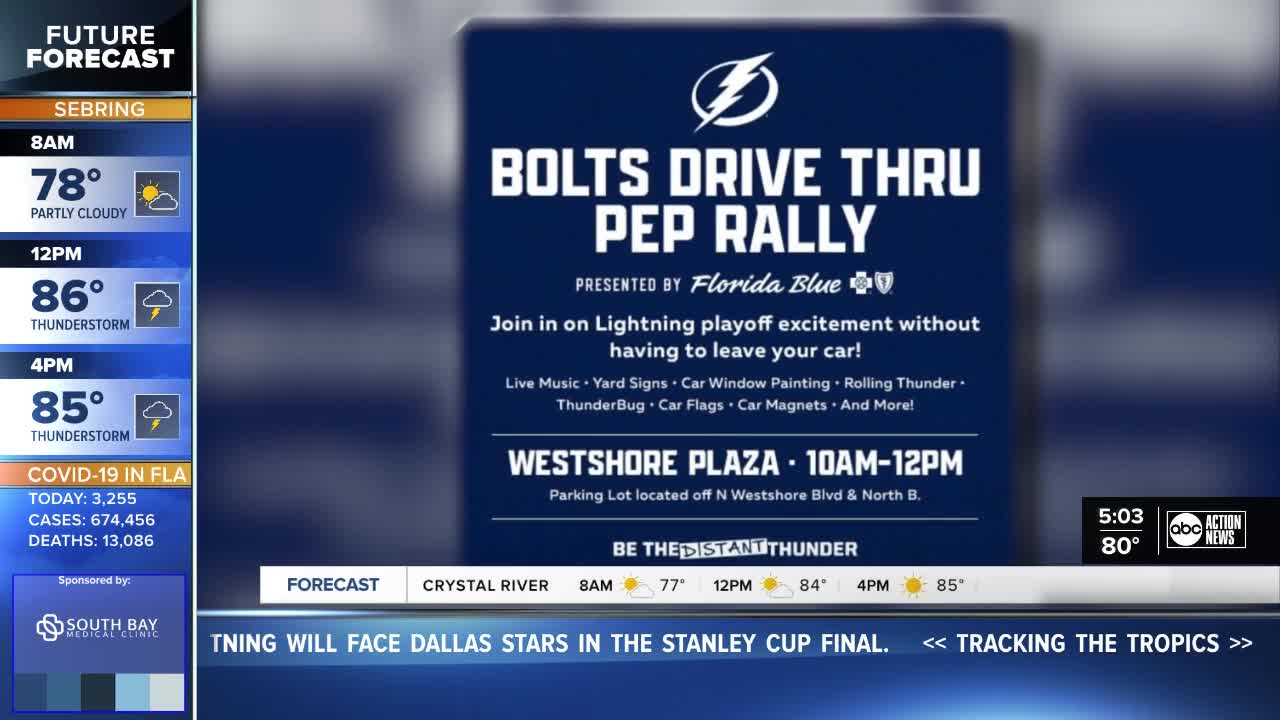 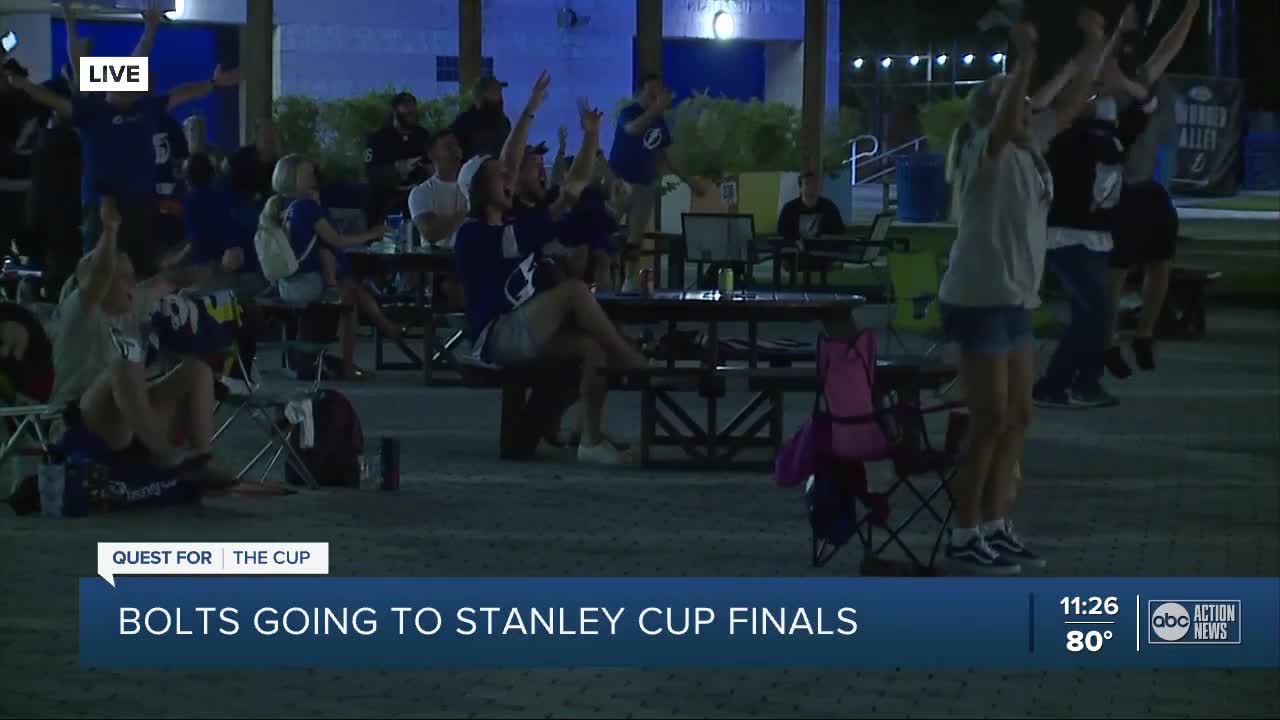 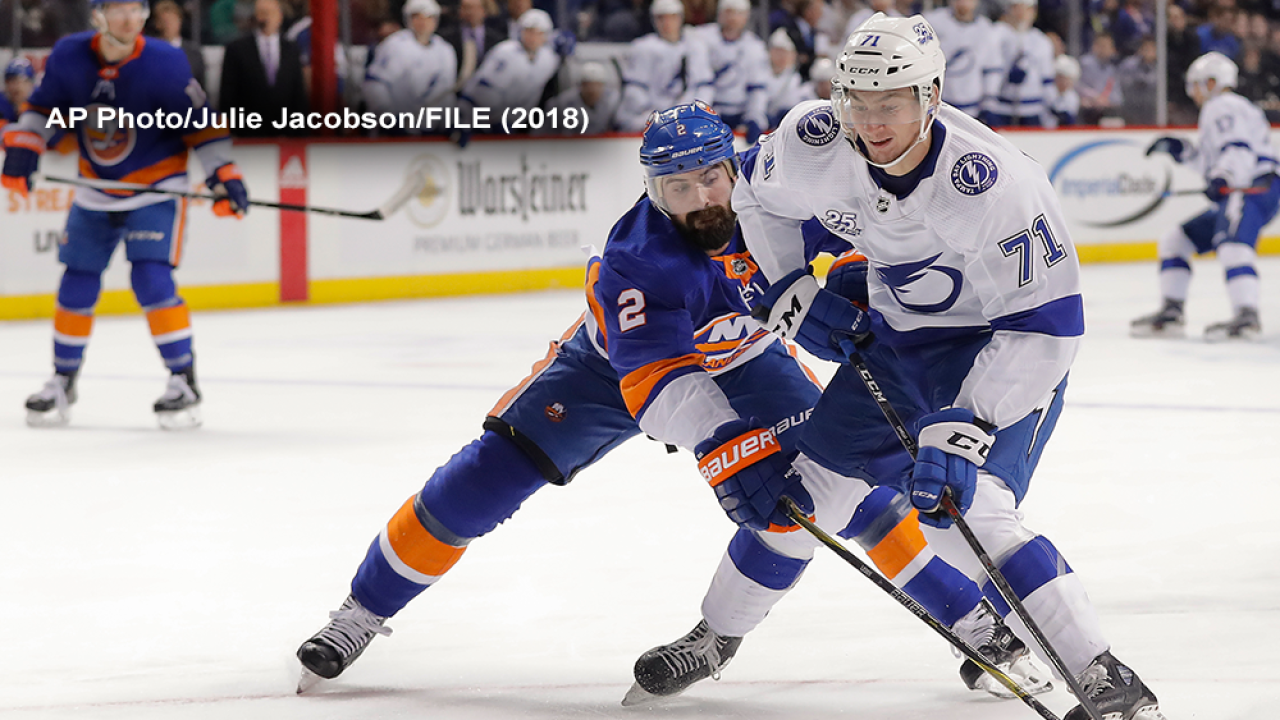 EDMONTON, Alberta — Oh, how the tables have turned for the Tampa Bay Lightning in 2020.

A year after being swept by the 8th-seeded Columbus Blue Jackets in the first round of the 2019 playoffs, the Lightning are now heading to the Stanley Cup Final.

Tampa Bay defeated the New York Islanders 2-1 in overtime to take the series 4-2.

The Lightning bounced back after a heartbreaking Game 5 loss in double overtime to the Islanders. Tampa Bay forward Brayden Point returned to ice after missing games 3 and 5 due to an injury.

The Lightning fell on a 1-0 hole after New York's Devon Toews found the back of the net a little over four minutes into the first period.

A little over two minutes after Toews's goal, Victor Hedman put Tampa Bay on board after scoring from an assist off Erik Cernak and Nikita Kucherov.

The Lightning's Anthony Cirelli scored in overtime to send the Lightning to the franchise's third Stanley Cup Final.

During the entirety of their time in the NHL bubble, the Lightning have been without captain Steven Stamkos. Stamkos remains out with an undisclosed lower-body injury.