Lightning fall to Dallas Stars in 2OT, Stamkos ruled out for Game 5 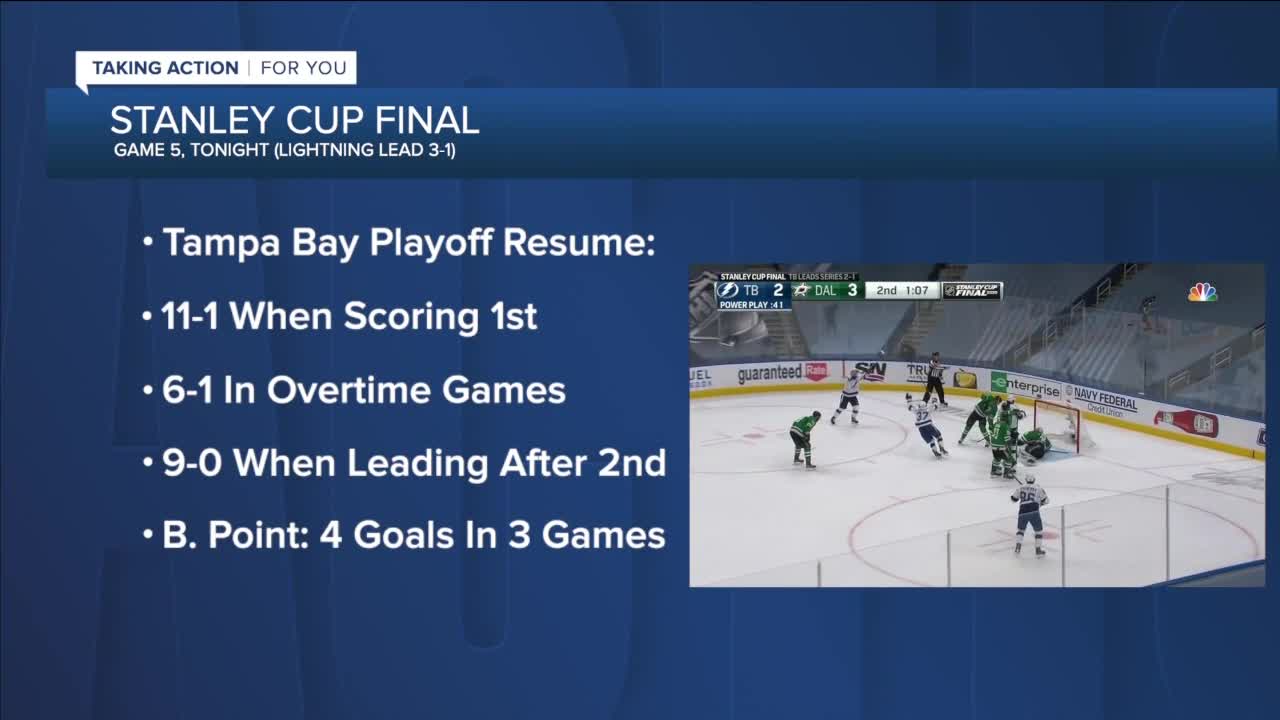 The Tampa Bay Lightning can close out the Stanley Cup Finals with a win tonight against the Dallas Stars. 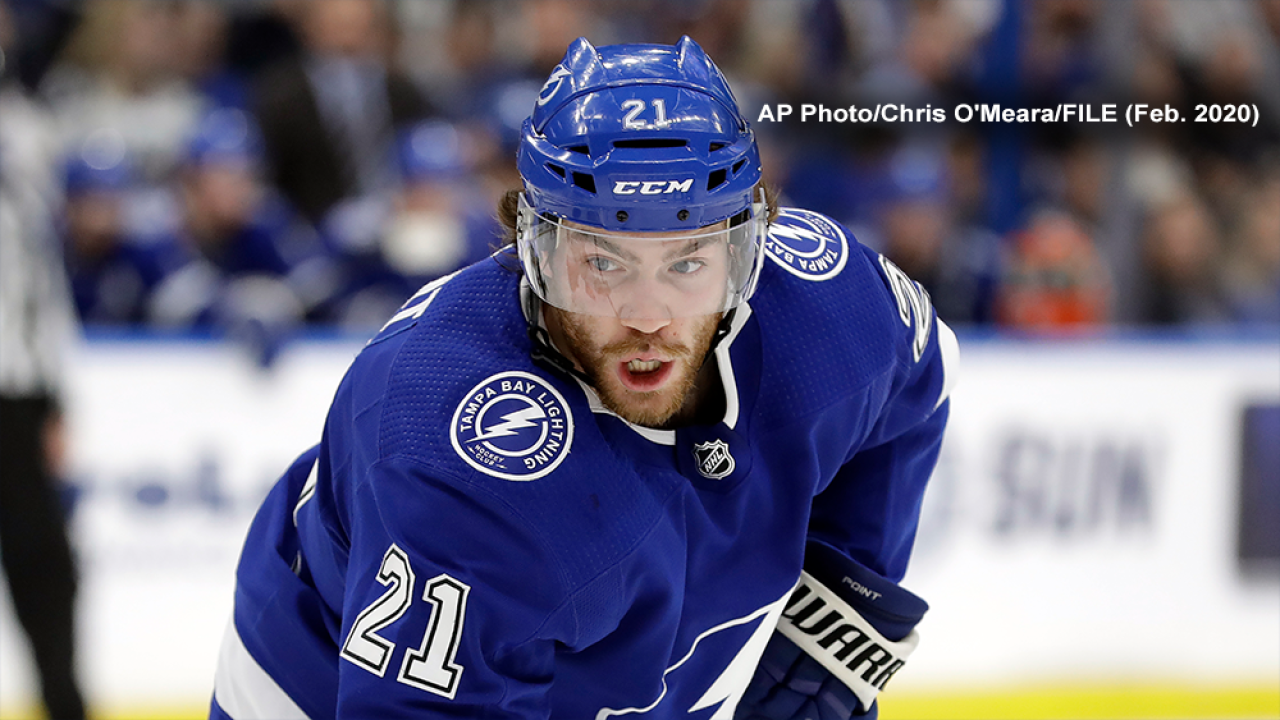 EDMONTON, Alberta (WFTS) – The Lightning's championship celebration plans will have to wait as the Dallas Stars force a Game 6 after beating Tampa Bay 3-2 in double overtime.

Saturday's game marked the second of a back-to-back, with the first game also going into overtime, ending in a Tampa Bay victory. In addition to playing exhausted hockey, the Lightning had to once again try to win without captain Steven Stamkos.

Tampa Bay fell on 1-0 hole after Dallas' Corey Perry found the back of the net with a little over two minutes left in the first period.

Ondrej Palat helped put the Lightning on board early in the second period after scoring off assists from Nikita Kucherov and Brayden Point.

The Lightning's Mikhail Sergachev scored on an assist from Brayden Point to give Tampa Bay a lead four minutes into the third period.

The Stars' Joe Pavelski knocked in a goal to tie the game with a little less than seven minutes left in regulation.

Dallas' Corey Perry scored his second goal of the game in double overtime to keep the Stars' season alive.

With Saturday's loss Tampa Bay's series lead has been cut to 3-2.

Other than Game 3 on Wednesday, Stamkos has missed every game in the NHL bubble due to an injury. While he had his version of the 1988 Kirk Gibson's pinch-hit home run moment with a goal in the first period, Stamkos spent less than four minutes on ice during Tampa Bay's 5-2 win in Game 3.