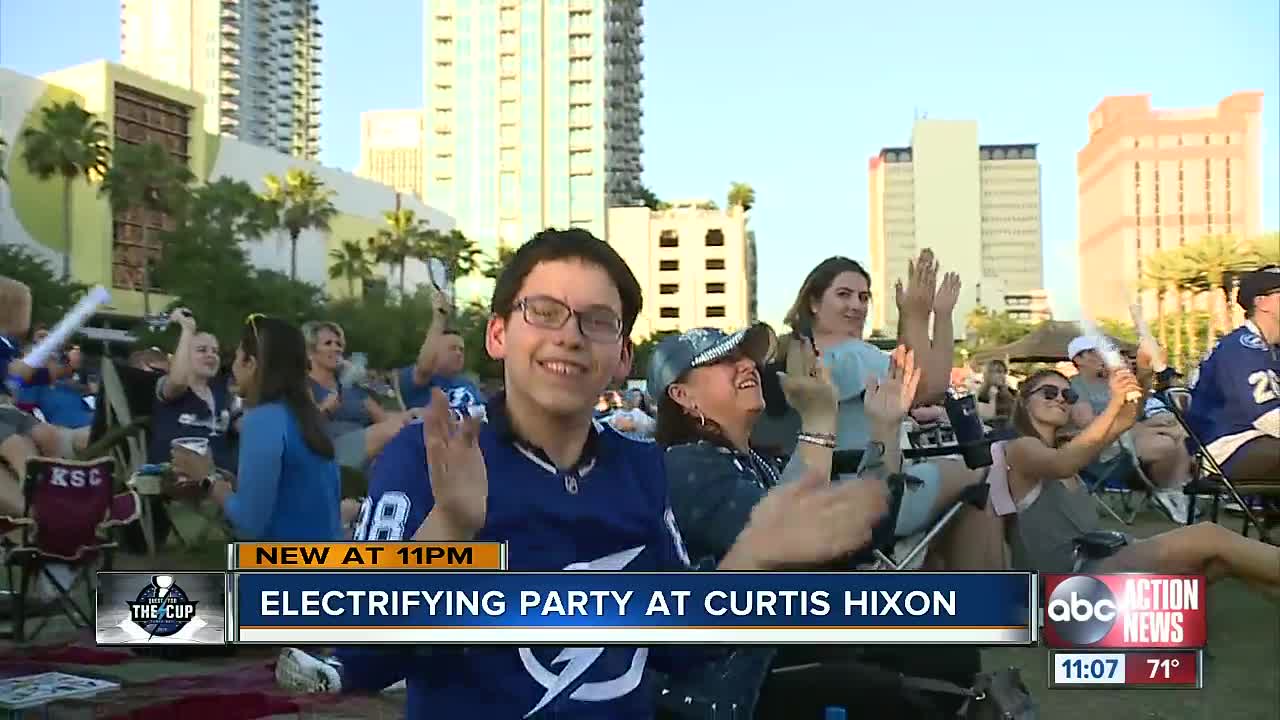 No more parties in downtown Tampa after the Lightning fell to the Blue Jackets in the opening game of the Stanley Cup Playoffs. 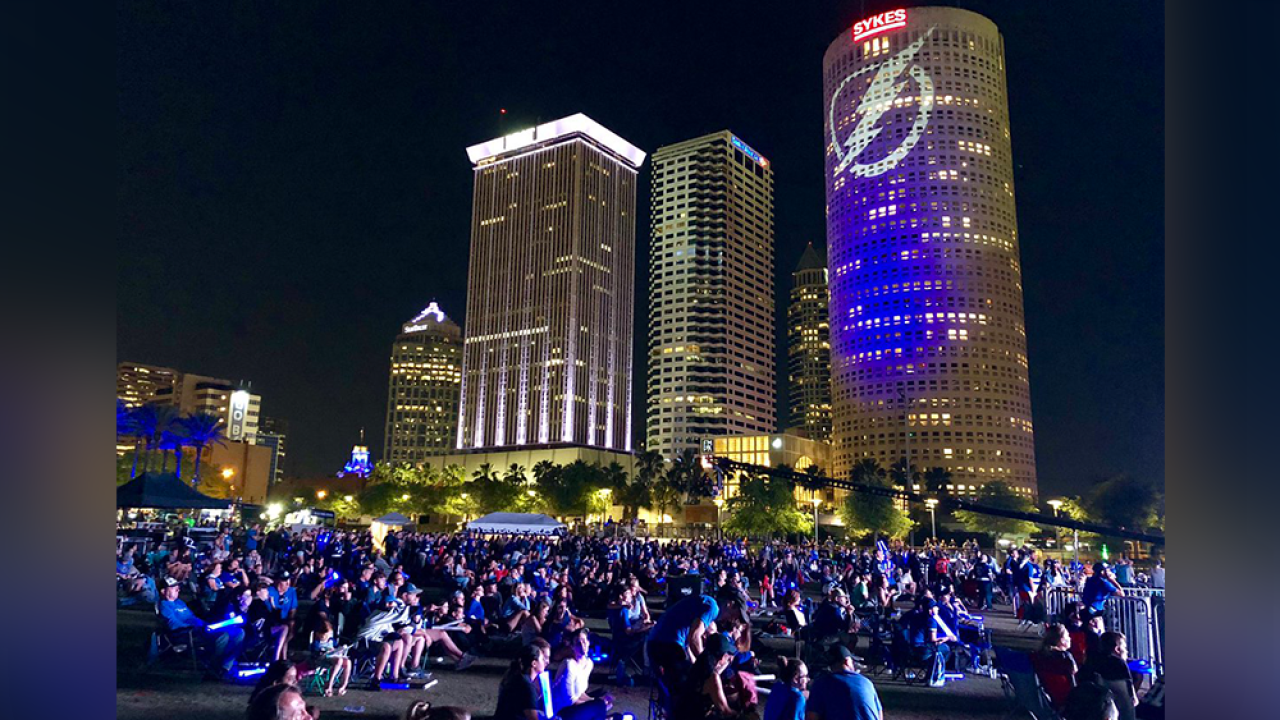 TAMPA, Fla. -- Despite the Tampa Bay Lightning's heartbreaking 4-3 loss to the Columbus Blue Jackets, it was a star-studded kickoff for Wednesday's playoff watch party.

It didn't take long before the hometown team gave the crowd something to cheer about. The Bolts raced to a 3-0 lead to end the first period.

However, things took a shocking turn for Lightning fans as the team allowed four unanswered goals and lost Game 1 at home to the Blue Jackets.

“To come out and celebrate with a bunch of fans who aren’t at the game but are part of Tampa, what an awesome experience," said Schmied.

The playoff watch party for Game 2 will take place at Thunder Alley Friday. 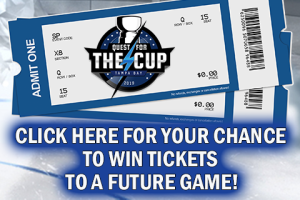