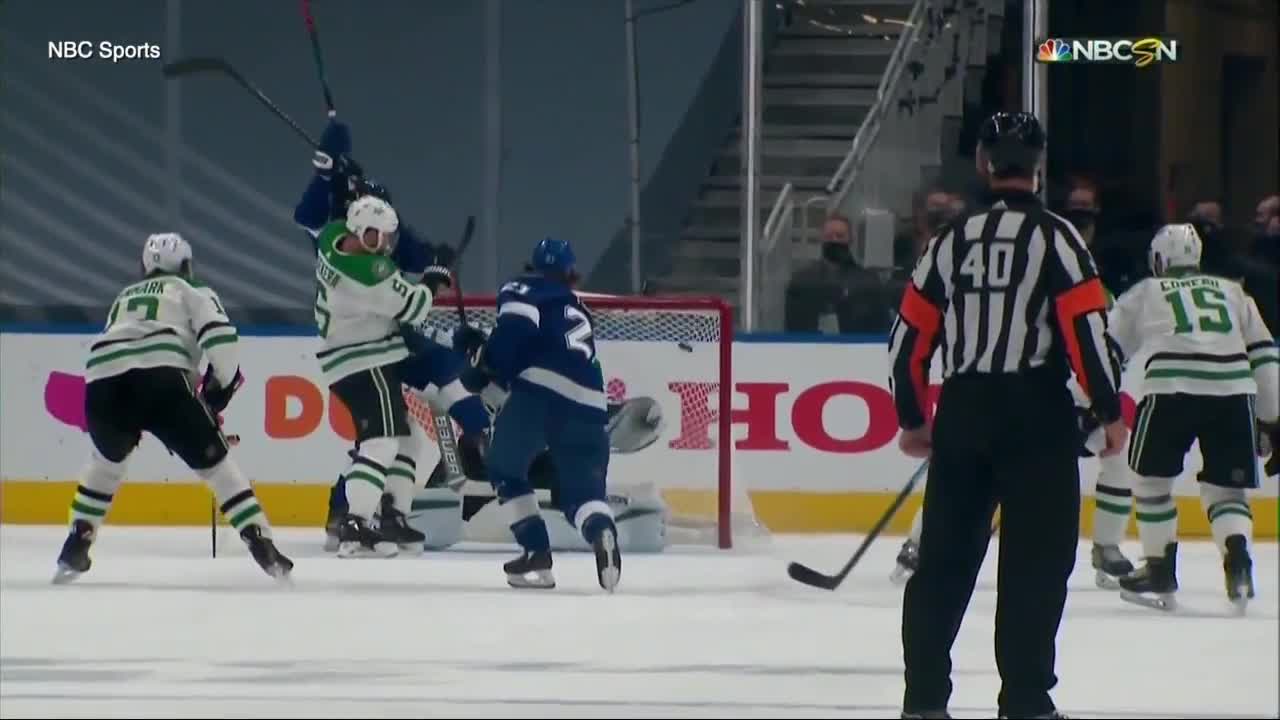 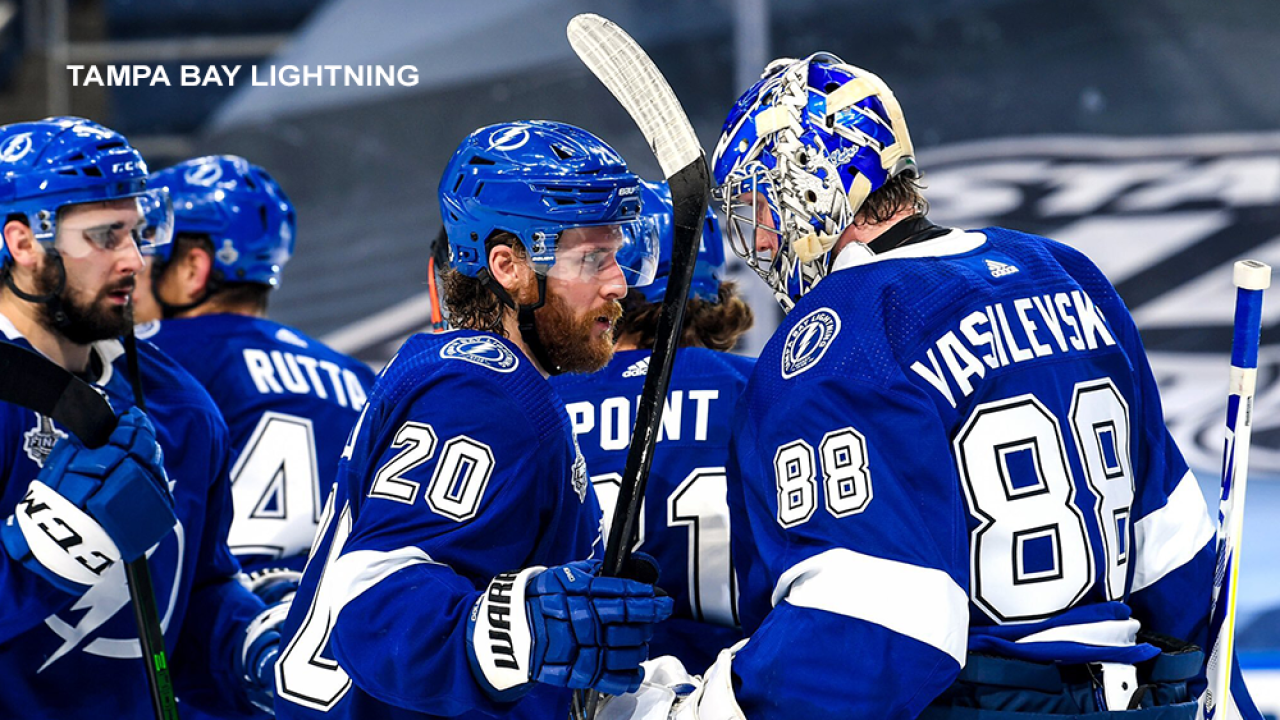 EDMONTON, Alberta (WFTS) -- The Tampa Bay Lightning look to take the upper hand against the Dallas Stars tonight in Game 3 of the Stanley Cup Final.

Each team has won one game in what has become a very physical series. Bolts head coach Jon Cooper believes that the team that wins the physical battle of the series will have a major advantage on winning the series.

“I do believe it can wear on a team,” Cooper said. “I don’t think you are seeing it now, but as this series moves on it will be interesting to see how much it continues here.”

Anthony Cirelli said the physicality is the nature of playoff hockey.

“It’s going to happen. these are two clubs fighting for the Stanley Cup,” Cirelli said. “You’re not trying to give anyone an inch. You’re trying to finish every check. It’s going to be physical, the emotion is going to be high. That’s what comes with the entire playoffs.”

In Tampa Bay’s Game 2 win, the Bolts finally came through on the power play breaking a slump of 15 straight power plays without goal. Cooper said they need to continue making it hard on Stars goalie Anton Khudobin.

“I think there is a recipe to have success,” Cooper said. “Not only against him. The big thing is to make guys uncomfortable in front of the net whether that’s taking eyes away and make it hard on them. That is the bottom line.”

Lightning captain Steven Stamkos is still recovering from injury. He has yet to play this postseason, but is “inching closer.”

“He’s a threat,” Cooper said. “He’s just another thing for a team to think about when he is out there—whether that is on the power play of five on five.”

The puck drop for the pivotal Game 3 in Edmonton at 8 p.m.