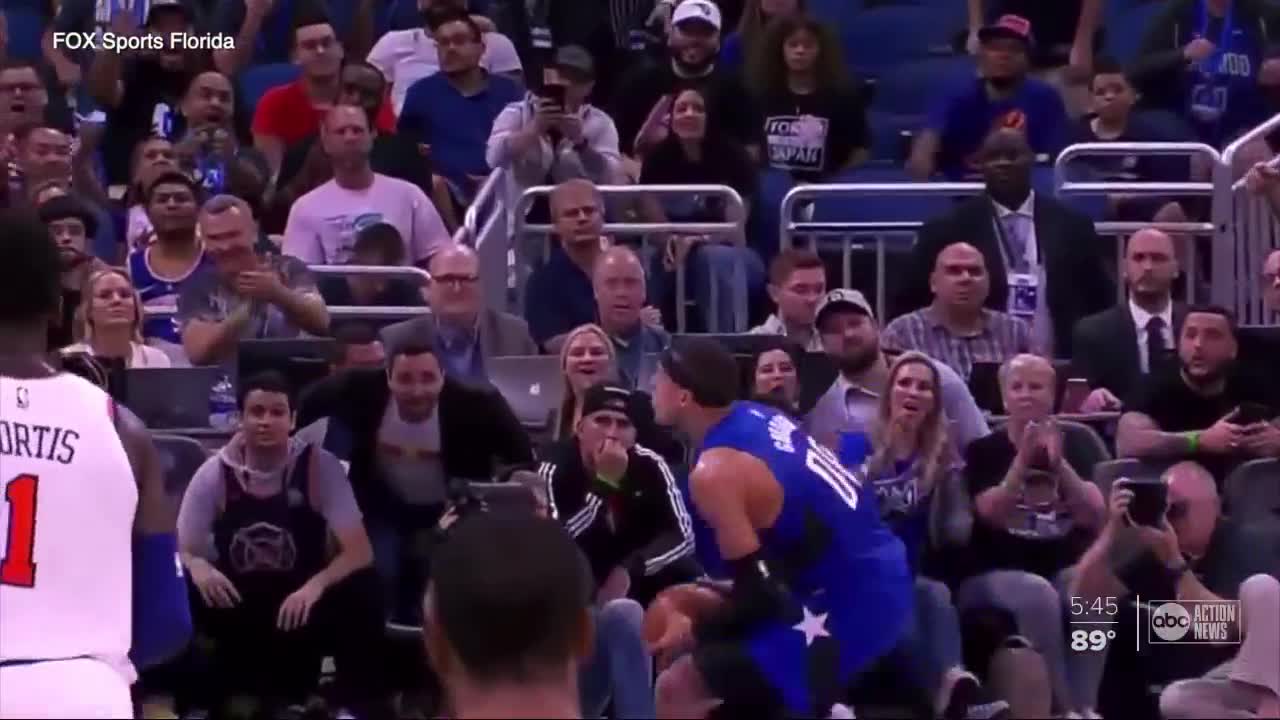 Players are not allowed to leave Disney’s Wide World of Sports campus “bubble” — that includes the hometown Orlando Magic who will be so close to home, but yet so far. 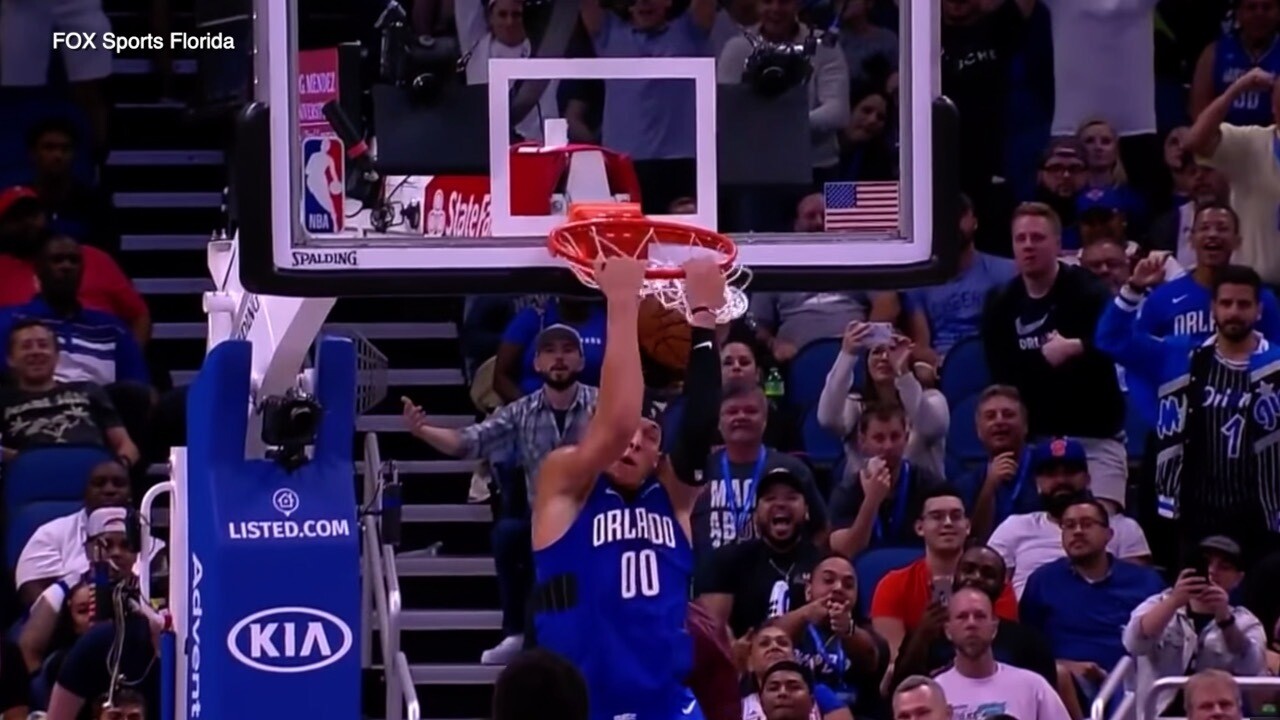 Twenty-two teams will begin arriving in Orlando on Tuesday for the league’s restart on July 30. Once they arrive, players are not allowed to leave Disney’s Wide World of Sports campus “bubble” — that includes the hometown Orlando Magic who will be so close to home, but yet so far.

“It’s definitely frustrating,” Magic guard Even Fournier said. “We’re going to be in Orlando, but it doesn’t really matter. My house is like 20 minutes away but it will feel like miles away.”

“The other day I tried to explain to my son, ‘daddy is about to go back to work. I have to go into a bubble because of a pandemic,” Magic forward Terrence Ross said. “It’s hard to get him to understand why I won’t be around for two months.”

When we last left off, the Magic were making a run in the NBA Eastern Conference playoff race. They are currently holding onto the eighth seed.

“To go from the middle of a playoff race to a dead stop it’s going to be challenging,” Ross said. “We’ve been working out for the better part of six, seven, eight weeks really, so it’s not like we’re completely out of shape. Nothing really prepares you for that basketball shape except for the games, but I think we’re fine.”

Teams will play an eight-game slate to finish the regular season with the playoff looming.

“We’re not playing in front of fans, which is very important to us,” Magic guard D.J. Augustine said. “As players out there, we kind of feed off the fans. We feed off their energy.”

Augustine hopes his Magic can find that glass slipper inside Cinderella’s Castle in time for the postseason.

“I know a lot of people have the Lakers and Bucks favored, it’s going to be crazy, wild,” he said. “You never know what’s going to happen at the end of this whole situation.”