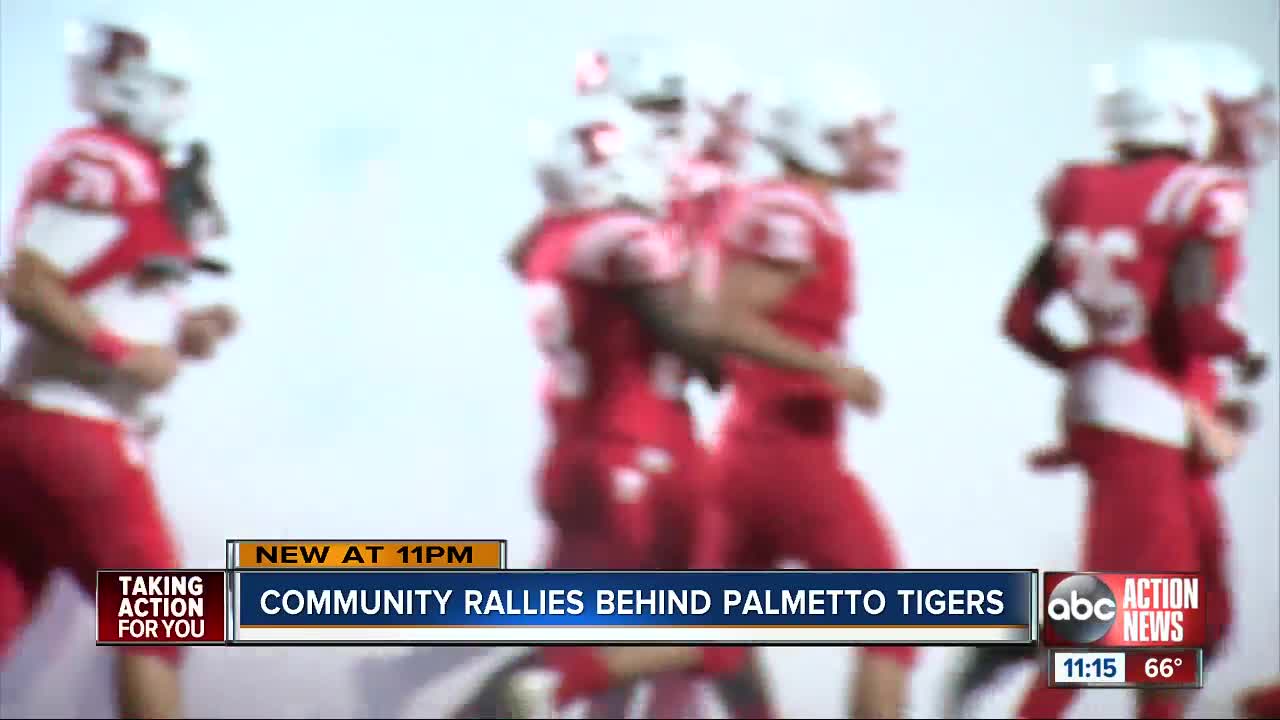 The Palmetto Tigers' magical season came to an end Friday after falling a game short of making the state championship game. 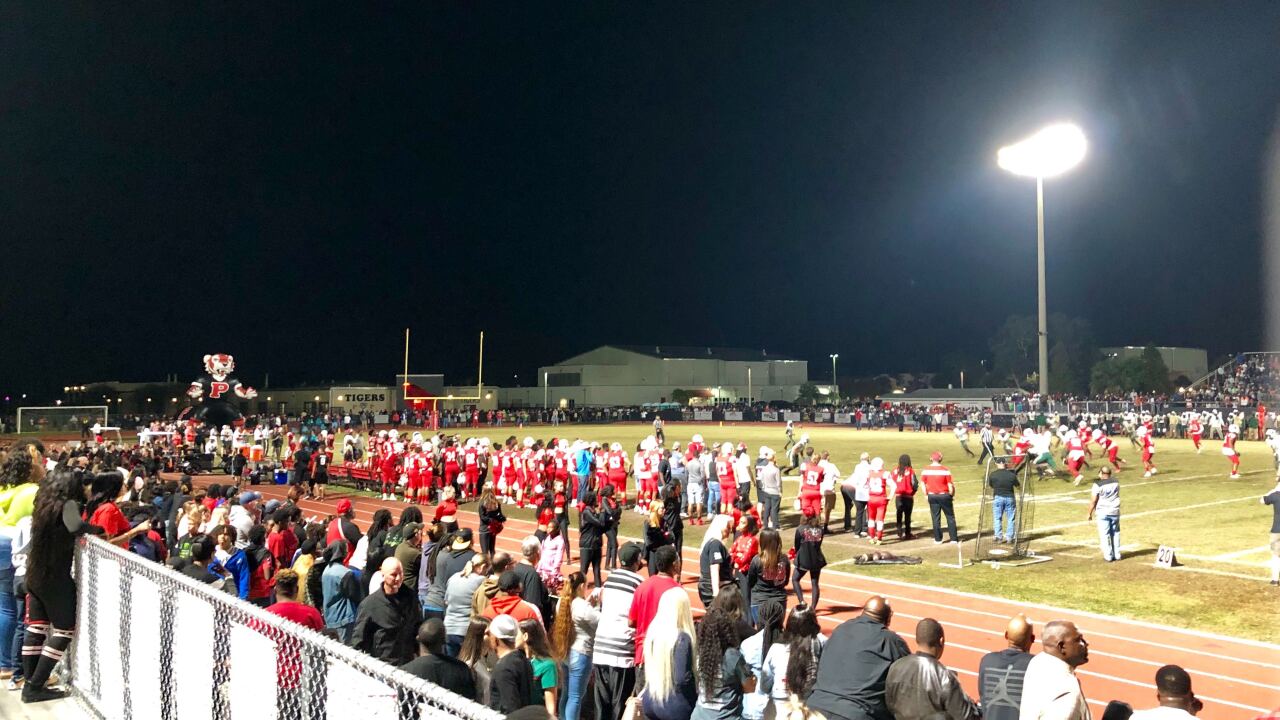 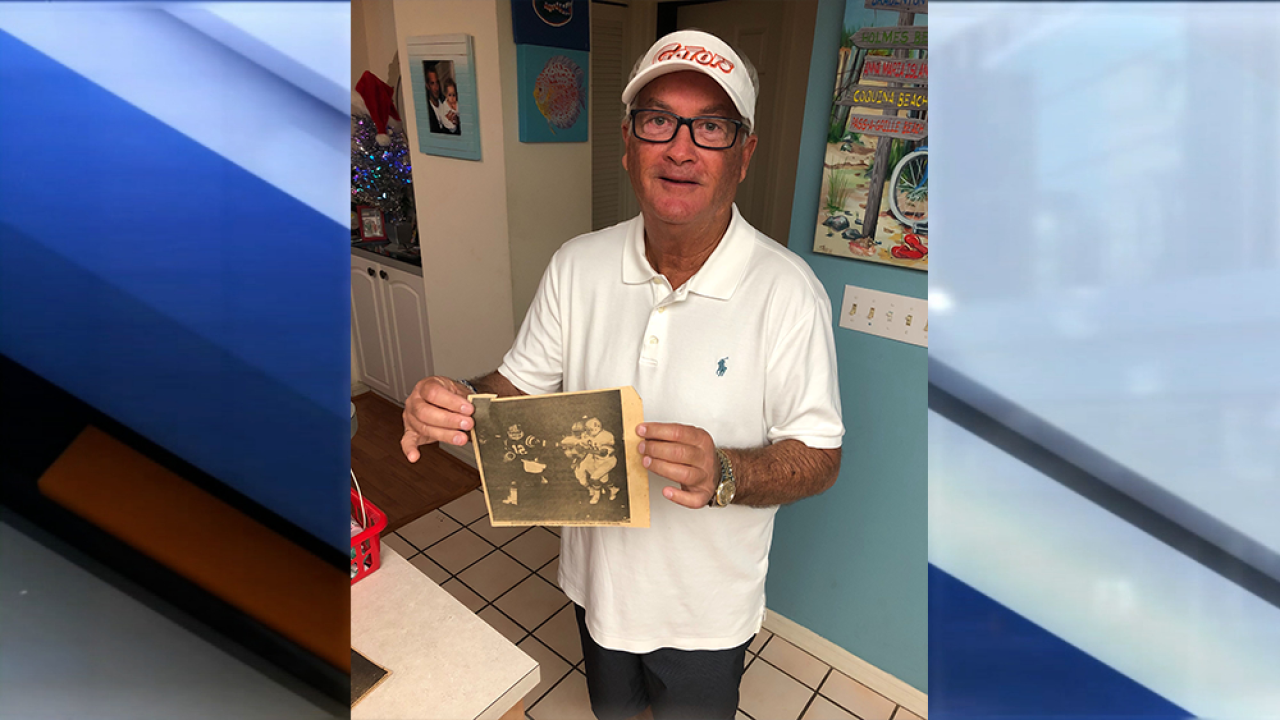 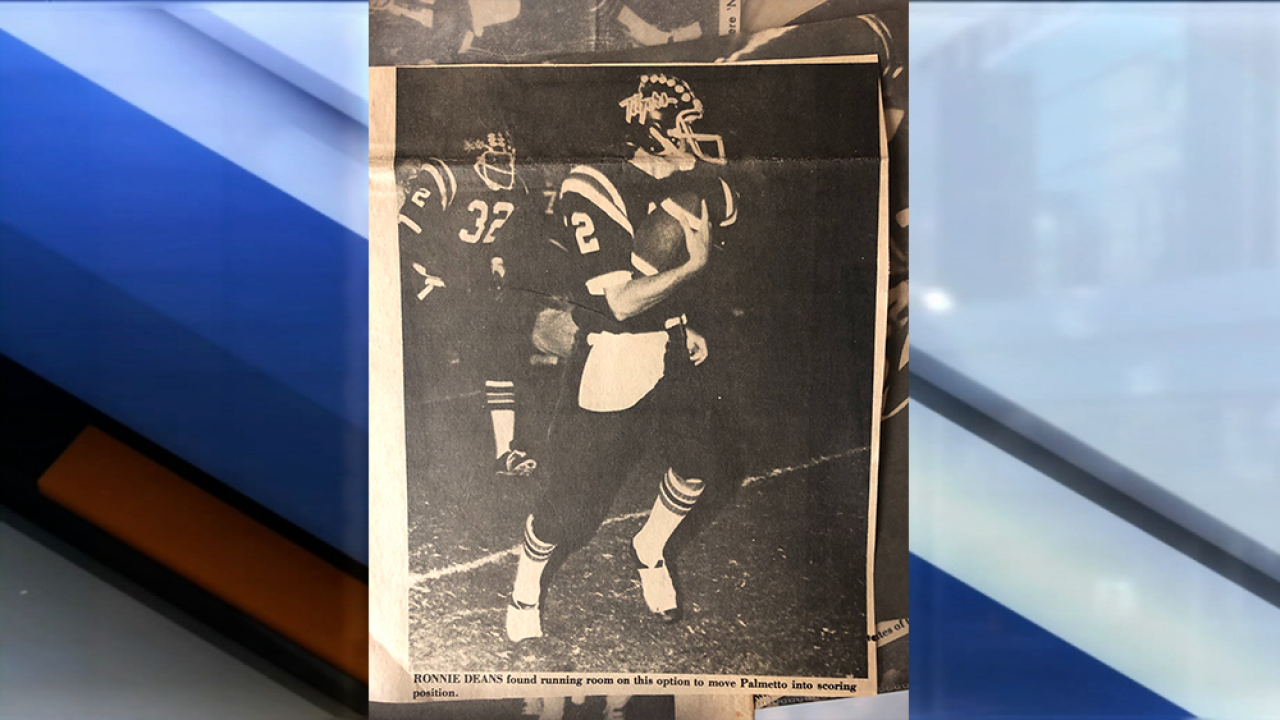 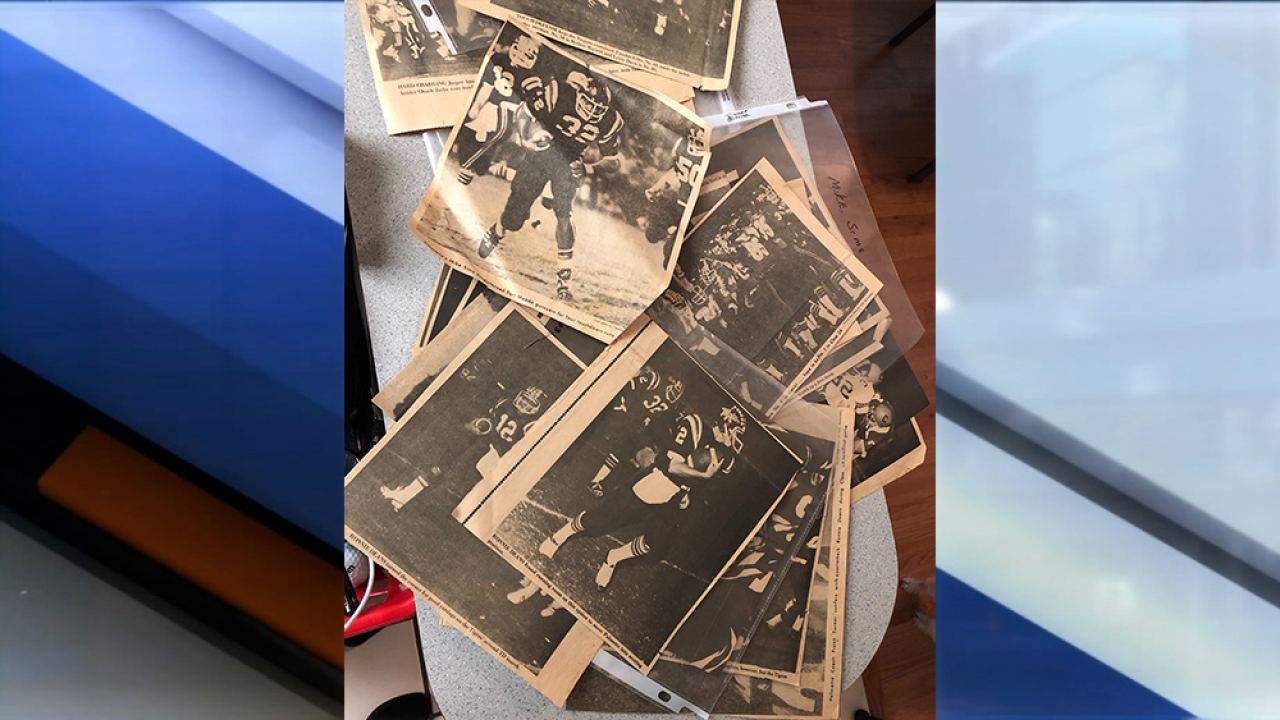 PALMETTO, Fla. — The Palmetto Tigers' magical season came to an end Friday after falling a game short of making the state championship game.

ABC Action News was there as the city rallied around its team under the Friday Night Lights. Signs around town served as a reminder to locals, and a lesson to newbies. They read, “One town. One team.”

"This is a special night"

Ronnie Deans reflected on what he called the glory days, flipping through newspaper clippings from his time as quarterback. The year was 1975. The same year the Tigers won the state championship at Palmetto’s Harllee Stadium.

“It’s a time in my life I’ll never forget,” said Deans, saying he gets goosebumps looking at the pictures and headlines. “We just - gelled as a team, a great chemistry that we had, and the coaches put everybody as right in the right position.”

Deans said the biggest player in the team’s path to victory - was the town itself.

"Palmetto’s fan base 100% got us that championship. If we had been on the road, I think we would have - we wouldn’t have won,” said Deans. “It’s just a tight knit community, everybody knows everybody, everybody’s kids know everybody.”

“This is a special night. I can tell ya, it means a bunch to this town,” said Ansbro.

And now, Ansbro said, everyone will know what Tiger football stands for.

“We don’t have kids that are going to another high school in our town, so - it’s all us. It’s family,” said Ansbro.

The Miami Central Rockets will advance to the Class 6A state championship game in Daytona Beach, where they will face the Escambia Gators on Dec. 12. Escambia High School beat Gaither High School 45-21 in Friday's playoff game.