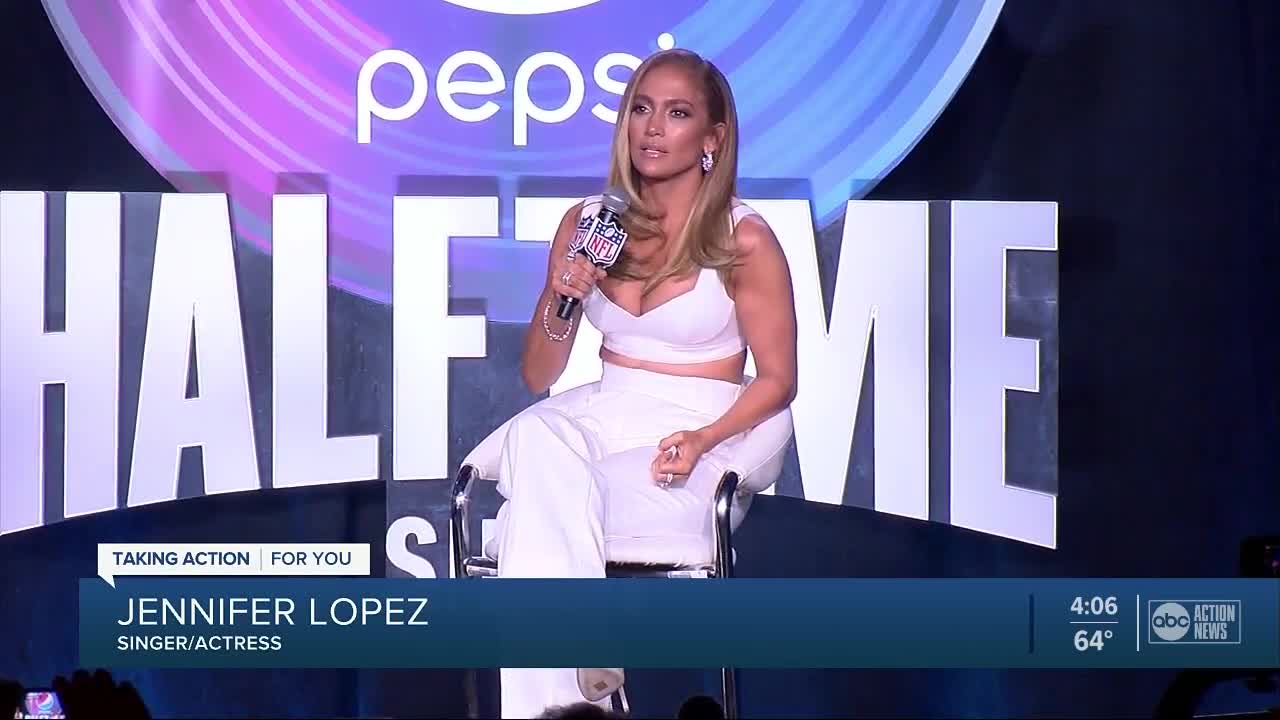 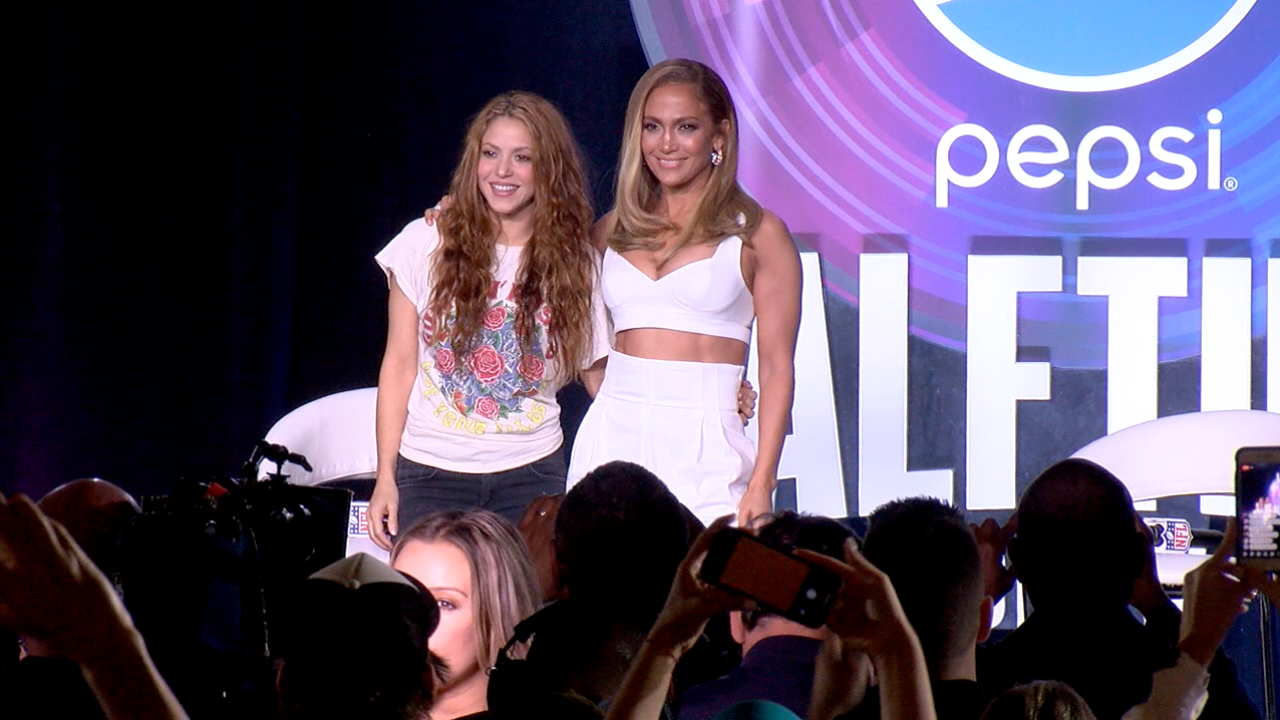 MIAMI -- It’s just 12 minutes but every year, the Super Bowl halftime show seems to be talked about almost as much as the game.

From Janet Jackson’s wardrobe malfunction to Katy Perry’s left shark dancer, there have been some memorable moments.

This year, it’s Jennifer Lopez and Shakira ready to put on a show with more songs and more dancers than ever before.

“Where we finished the first run-through. She was like, 'That was amazing!' And I was like, 'No, you were amazing,'” said Jennifer Lopez.

Neither wanted to give away too much about what they have planned, but promised a lot of energy.

“There are heartfelt moments. I think we run the gamut. It’s packed with a lot of awesomeness. I don’t want to say too much because I want everybody to be surprise,” said Lopez.

Before they left, both performers showed off their arms, tossing official Super Bowl footballs at the crowd.

Next time we see these two, they’ll be taking the stage at halftime feeling the pressure, but also the importance of two Latina women on such a big stage.

“When I think of all the little girls of the world to be able to have that. To see that. Two Latinas doin this at this time in this country at this time. It’s empowering for us,” said Lopez.

Demi Lovato will sing the National Anthem before the game.