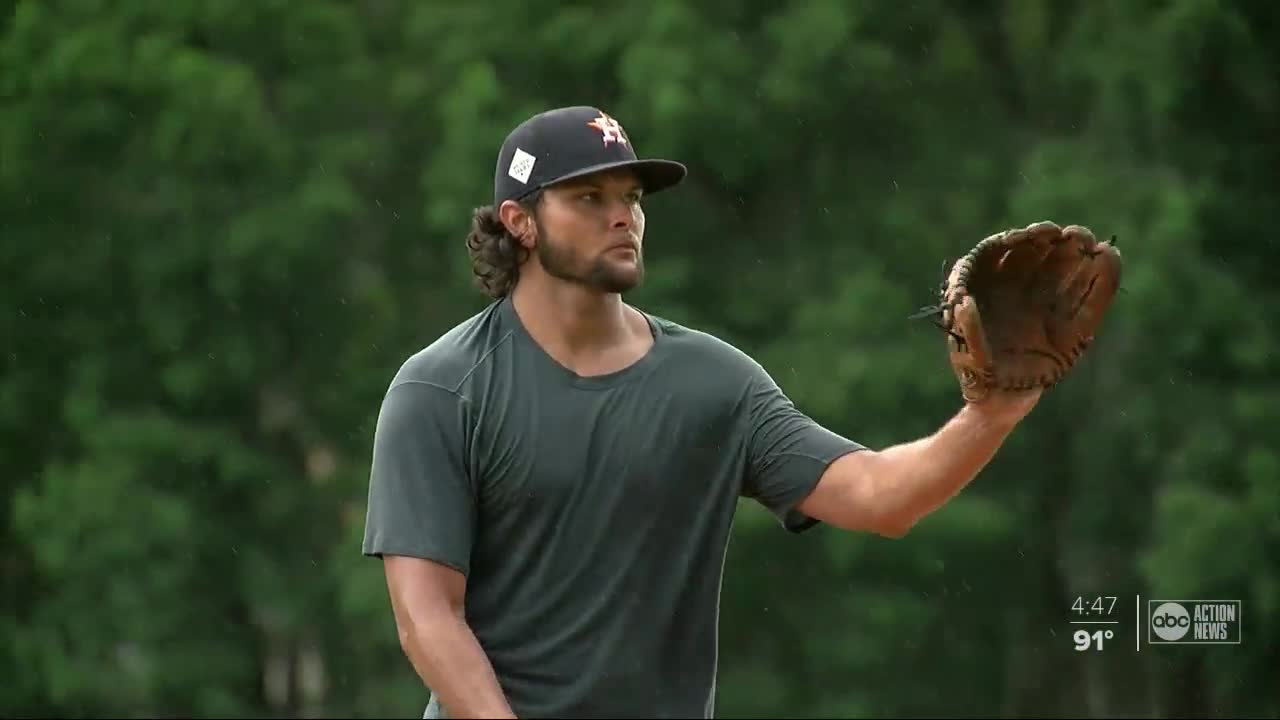 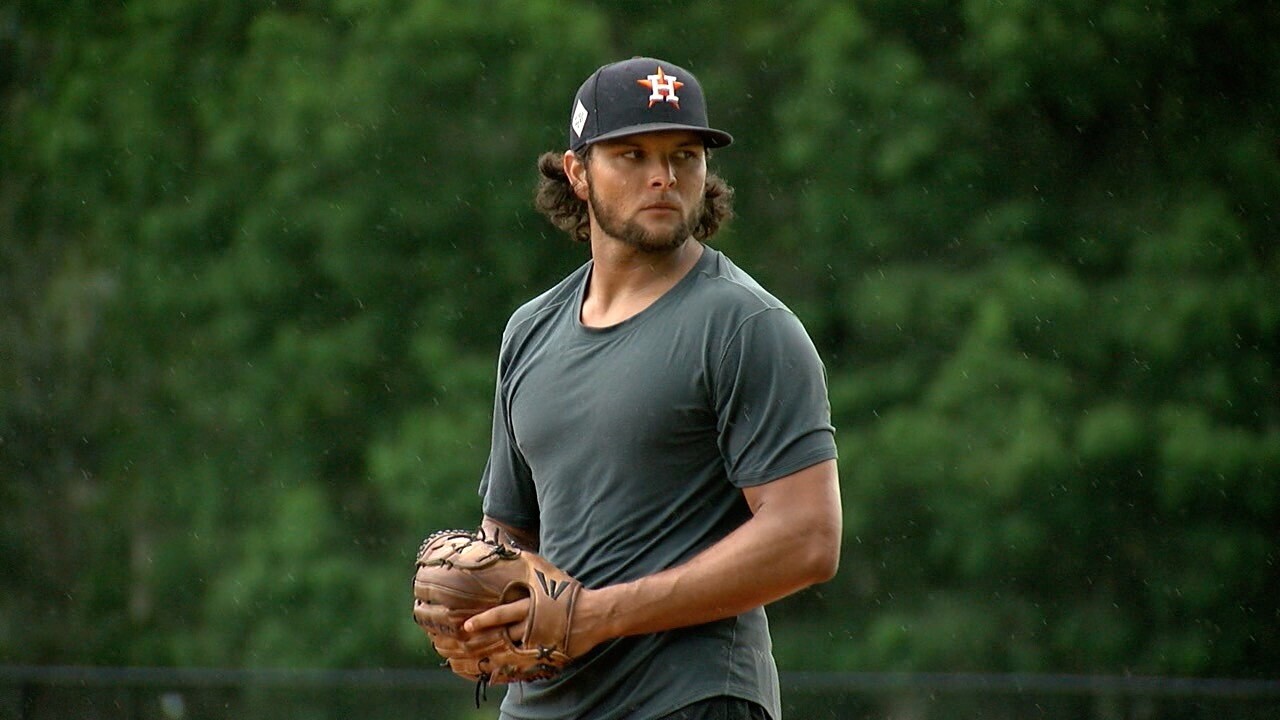 “Even though we saw it coming, it was a disappointment,” Mark Moclair, a pitcher in the Astros organization said.

The MiLB season was officially scrubbed last week due to the pandemic.

A hit to players and communities all over Tampa Bay and the nation — leaving players like Moclair, a former University of Tampa pitcher, unsure of what’s next.

“That uncertainty is still very present,” Moclair said. “Me personally, and the guys here we’ve continued to get some work in. We are going to be ready for 2021 when spring training rolls around and our name is called again. It’s not break time.”

At least twice a week they meet at an open baseball field to throw live batting practice.

“Whether it’s a sandlot game, uniform on, fans in the stands, it’s hard to take the competition out of us,” Moclair said.

Moclair is joined by a handful of other minor league hitters and pitchers including former Florida Gator Michael Byrne.

“It’s nice to go out and compete, beat that person,” Byrne, a pitcher in the Reds organization said. “You don’t want them to get any hits off you.”

While many big league teams are still paying their minor league players, with no games in sight, these minor leaguers can also get an early start on off-season jobs.

“That will probably be in the plan again,” Moclair, who worked as a restaurant server that last two off-seasons, said. “Search for something that I can do and still prioritize my training.”

The hope is this training can be the difference in a future Major League career.

"You're definitely going to see the people that worked these last nine months or so and people that took off some time to not get as good as they could’ve been,” Byrne said.

When minor league baseball does return in 2021, it could look significantly different. According to the Associated Press, MLB is prepared to cut affiliated minor league teams from 160 to 120.