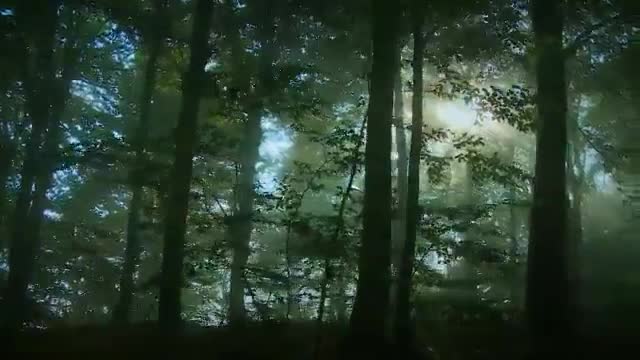 The XFL launches in February of 2020 and Wednesday we learned a big piece of the puzzle.

All eight teams now have names and logos, including the Tampa Bay Vipers.

The league described Tampa Bay's new franchise like this: "Hunters by instinct. Cold-blooded by nature. Luring all who challenge them into the jaws of defeat. Ready to strike February 2020: The Tampa Bay Vipers."

Granted we still don't know who will be playing on this Tampa Bay team. We'll have to wait for the XFL's draft in October to find out more.

But we do at least know the name of the team we'll be rooting for and we know Marc Trestman is the head coach.