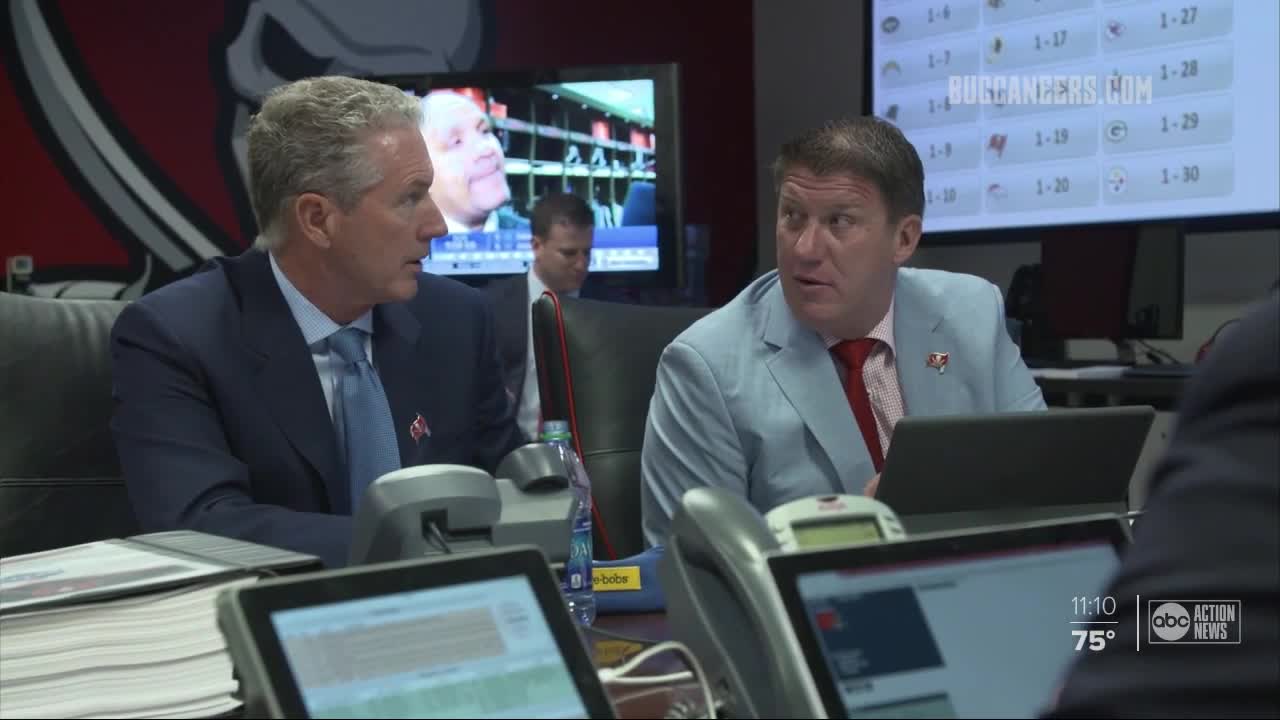 Bucs general manager Jason Licht is asking his kids to not bug him as he chooses the next Bucs draft picks. 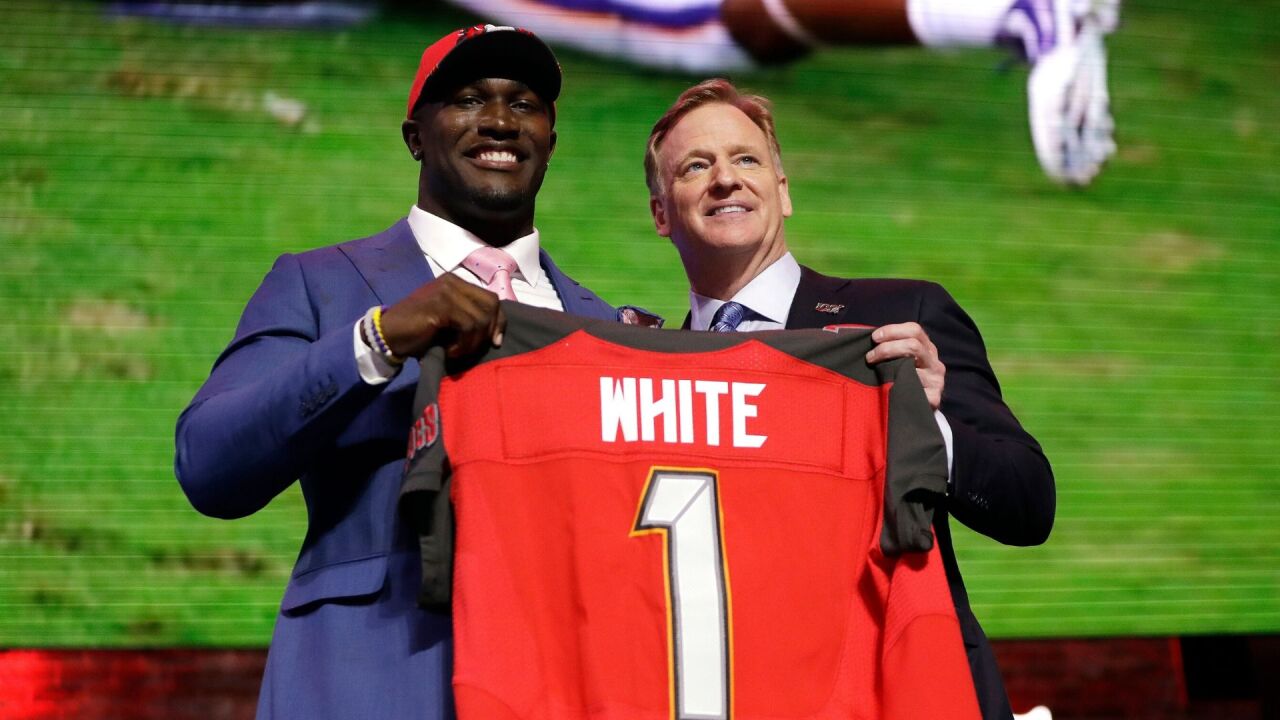 TAMPA, Fla. — The NFL is back, at least for this week with the draft kicking off Thursday night.

Despite other professional sports leagues being sidelined due to the coronavirus pandemic, the NFL decided to allow the draft to take place in April.

For both the teams and the fans, this year’s draft will be noticeably different. Instead of NFL commissioner Roger Goodell shaking hands with the draft picks at the podium, the draft will be held with NFL teams picking the players from their homes.

Where can I watch the draft?

You can catch all seven rounds of the new-look draft on ABC Action News from Thursday to Saturday.

When are the Bucs picking?