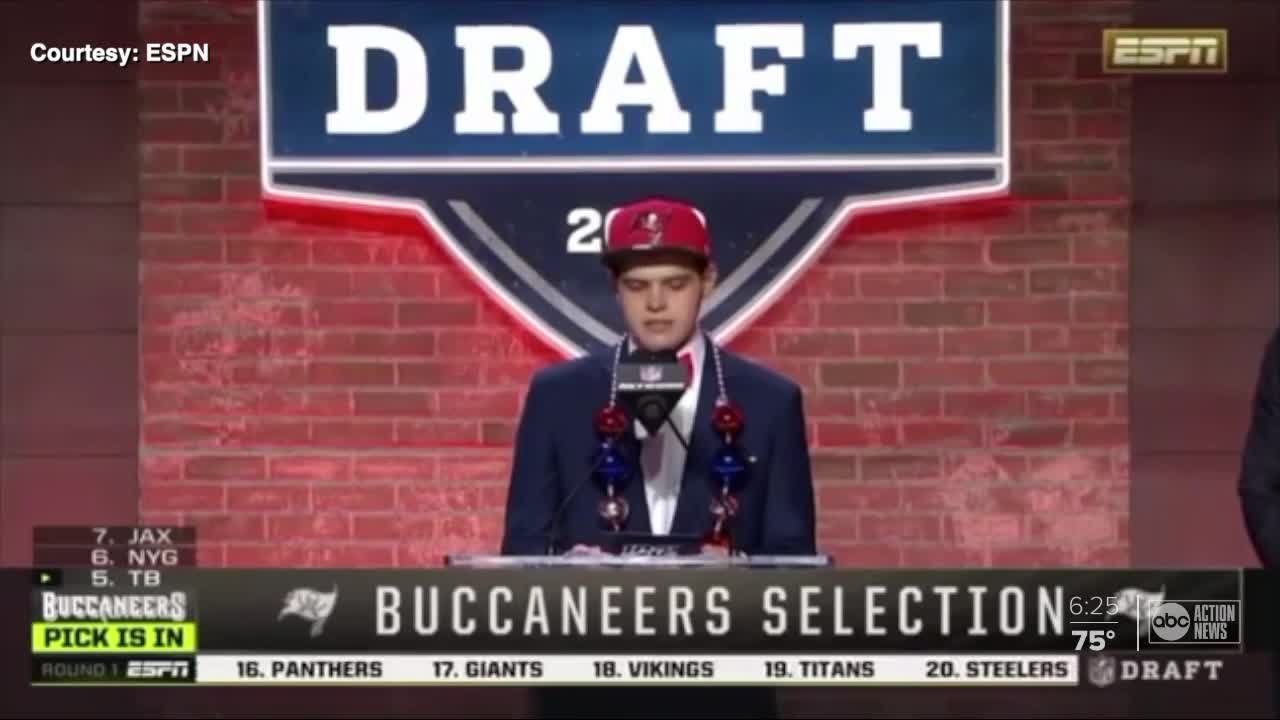 The NFL went from expecting a huge crowd in Las Vegas to have a remote draft with no fans. Despite new restrictions on travel and gatherings, NFL Draft host Maria Taylor still thinks the show will be just as entertaining. 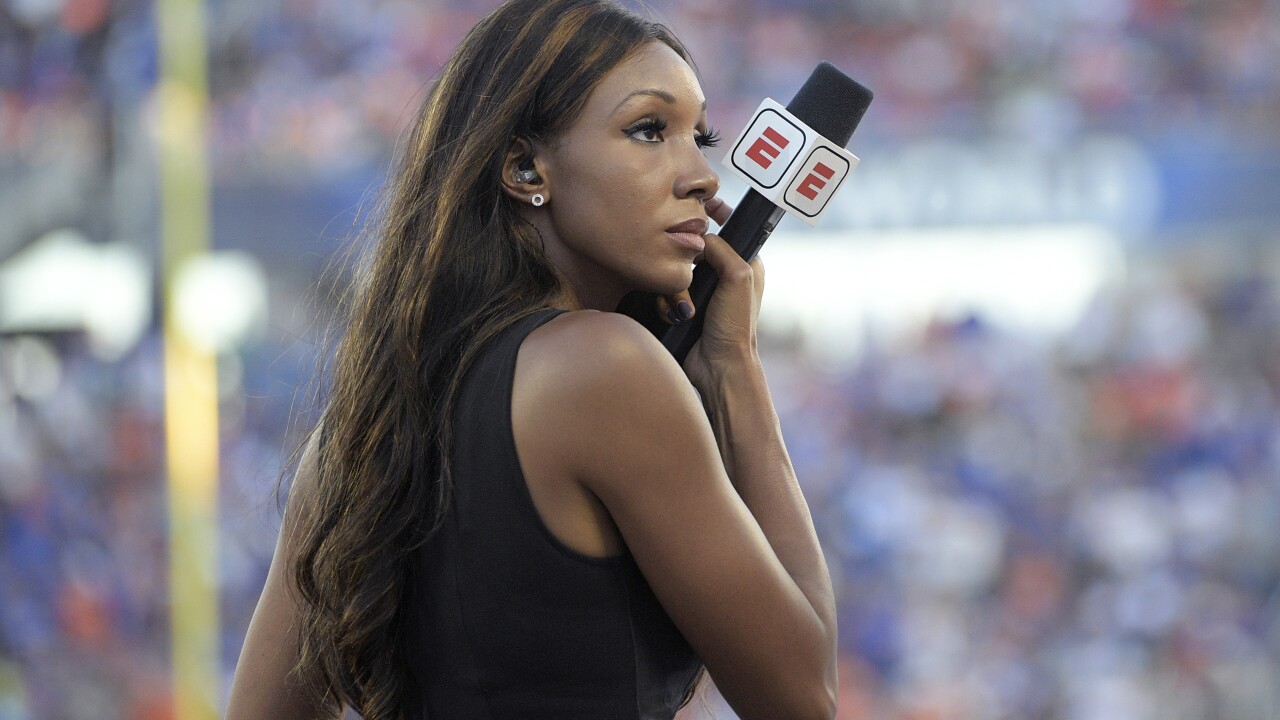 Commissioner Roger Goodell will be reading the selections from his basement, and general managers around the league will have tech support staff standing by as they pick players from home.

The 2020 NFL draft-- originally scheduled for Las Vegas -- is a far cry from last year's event in Nashville, where more than 100,000 fans packed the street to watch the league's biggest offseason event.

NFL Draft host Maria Taylor thinks the show can be just as entertaining despite the new restrictions.

Fans won't be able to cheer or boo in person, but Taylor said that doesn't mean their role is any less important.

"Send us in your videos. Show us you in your NFL gear on, with your chant," Taylor said. "Show us your sign, because you’re in this, too. We want you to be part of the broadcast. It’s about the fans. It’s about you."

The former University of Georgia basketball and volleyball player is optimistic that the sports world will get back to normal very soon.

"There will be a time when we’re playing football and basketball games again. It’ll be safe, and we’ll enjoy it. Until then, let’s tell you where your favorite players are going to be playing at and whether or not they’ll be on your team."

The 2020 NFL Draft is set for Thursday, April 23 through Saturday, April 25 on ABC Action News, ESPN and the NFL Network. The first round begins Thursday at 8 p.m. ET.