Hedman bought the piece from the young artist 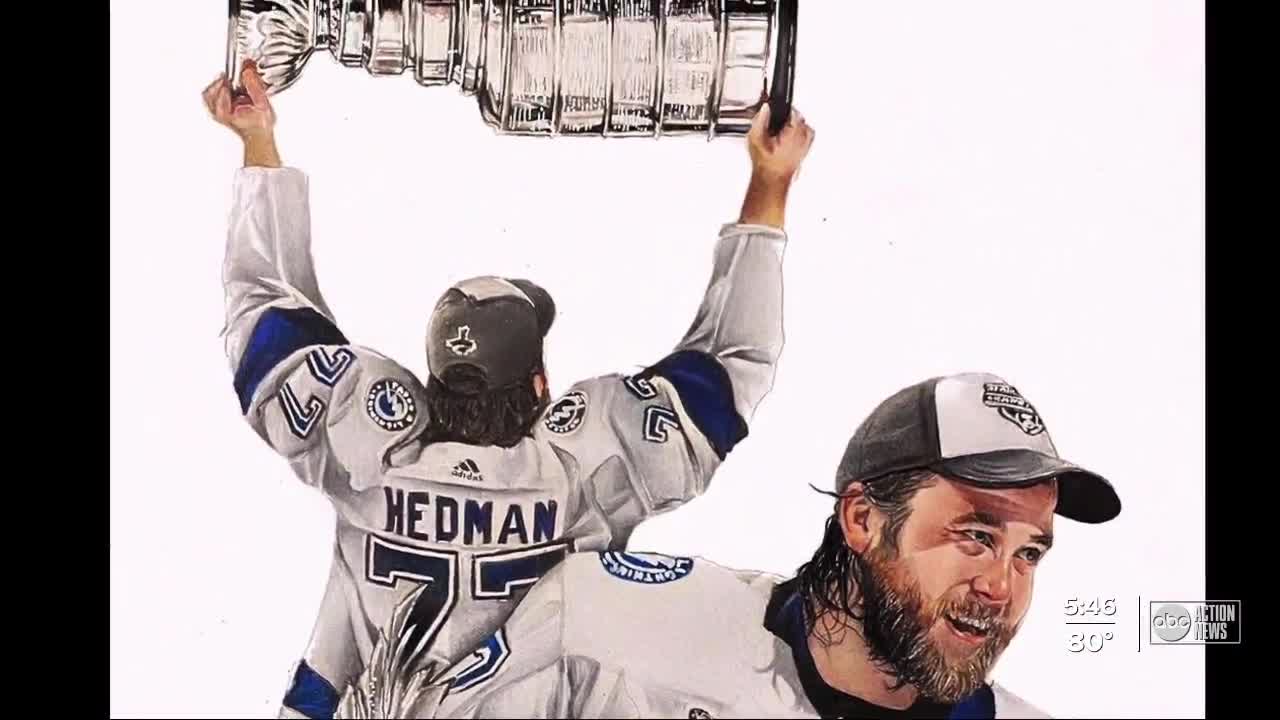 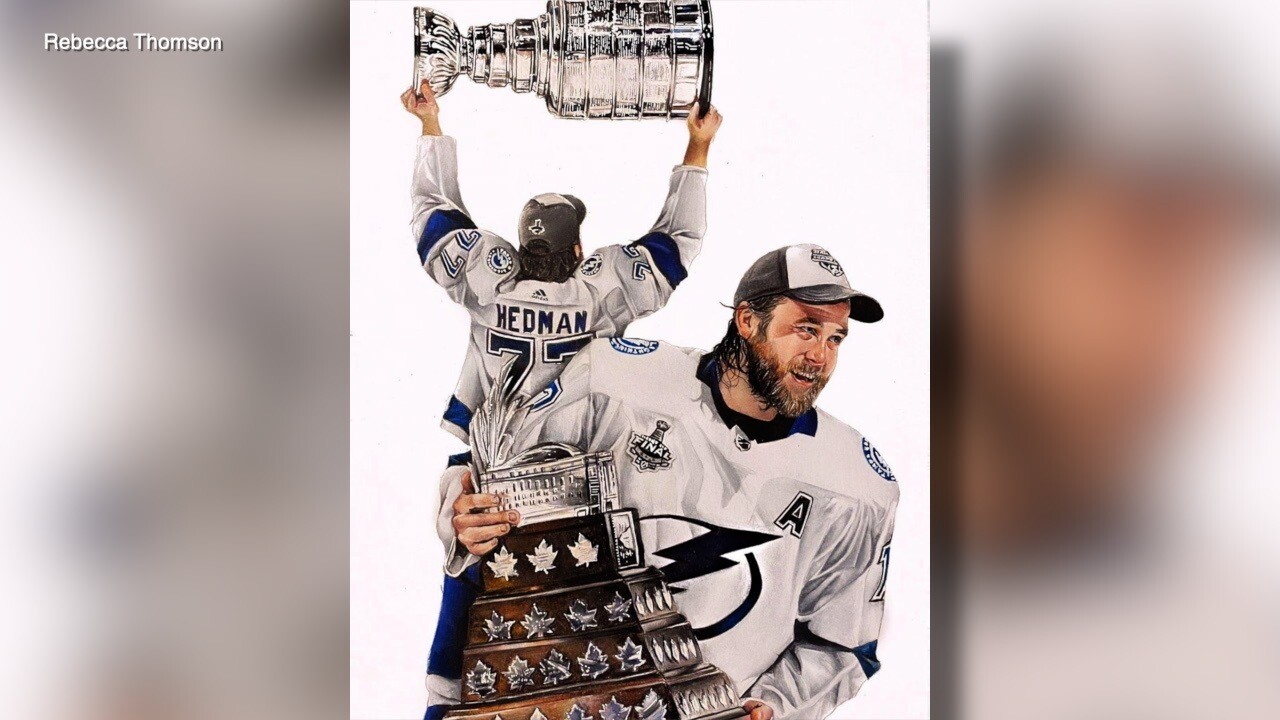 TAMPA, Fla. — Soon after the Tampa Bay Lightning beat the Dallas Stars in game six to hoist the Stanley Cup, a 21-year-old self-taught artist in Scotland was quick on the draw.

“The Stanley Cup one I always try to do as quick as possible,” Rebecca Thomson said. “I try to release it soon after it’s happened. I work as hard as I can to get it done two to three days after they won.”

Art and hockey are Thomson’s two favorite things. She started drawing portraits of her local team, the Fife Flyers, about eight years ago.

Every year since she's created an incredibly detailed colored pencil sketch of a player with the Stanley cup — this time she chose defenseman Victor Hedman with the Cup and Most Valuable Player trophy.

“This year I had a real debate of who to draw. This year, I switched it up from just drawing him with the Stanley Cup, but with the Conn Smythe,” she said. “I figured he’d be a good player to pick. I really enjoyed drawing it.”

She posted the finished product on social media and even included a time-lapse of the project that took around 25 hours to complete. Someone from the Lightning organization saw her post and the illustration got to Hedman.

“I was excited enough,” she said. “For me that was unreal. The NHL (Twitter page) posted it. You just never expect the player themself to see it.”

Hedman liked the work so much, he offered to purchase it.

“When I got the message that Victor wanted to buy it, I was blown away,” she said. “That was amazing.”

Thomson is a recent graduate from the University of Dundee in Scotland. She is starting her own art business. Not a bad start, her work is now in Victor Hedman’s house.

Thank you for sharing your talent with us 👏 https://t.co/eLcyYQxBAh