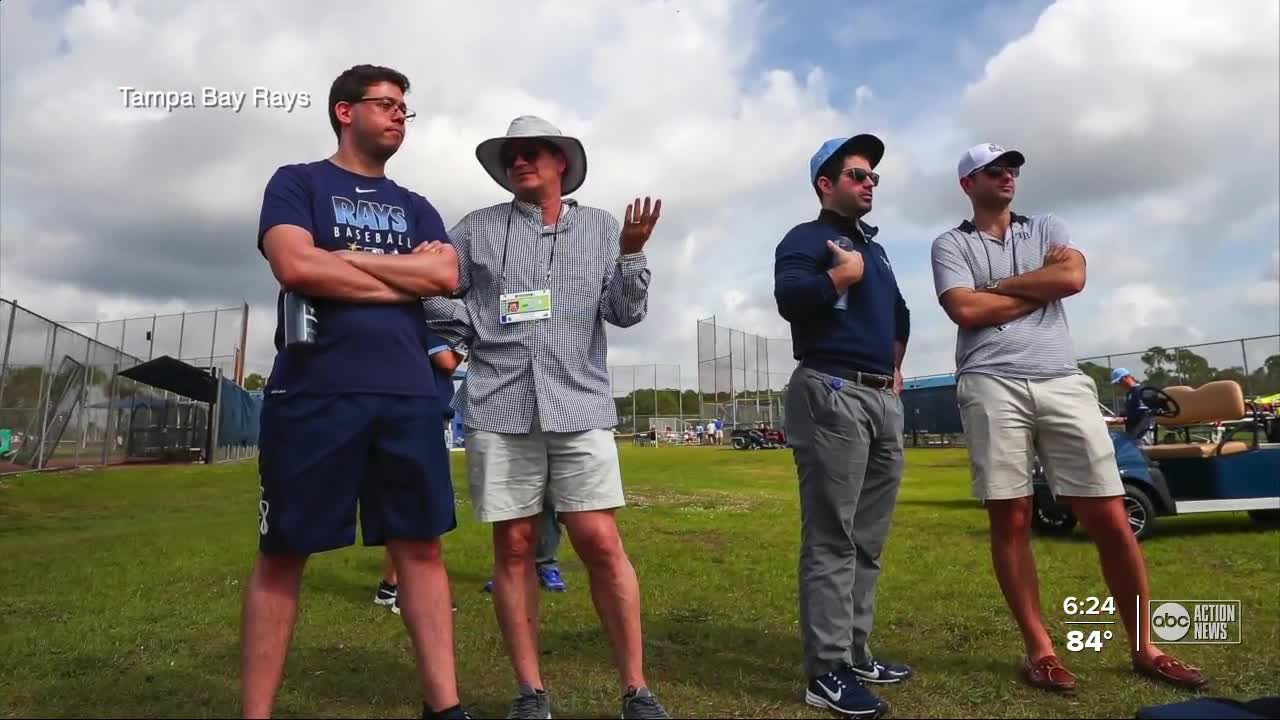 When it comes to crunching numbers and studying trends, Peter Bendix is one of baseball's best. 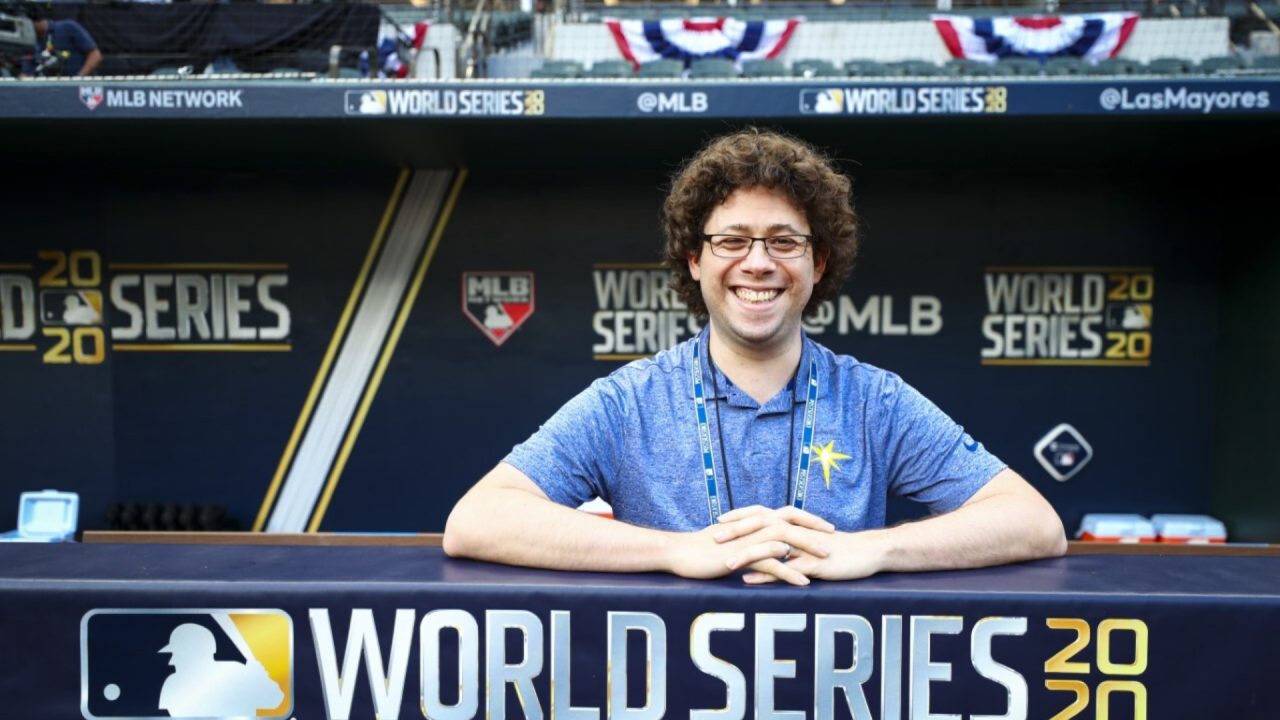 ARLINGTON, Texas — When it comes to crunching numbers and studying trends, Peter Bendix is one of baseball's best.

"A lot of the skills I bring are synthesizing and explaining information. Not necessarily just stats. Stats help. But so does the expertise of people who have been doing it for 30 years. So does watching video," Bendix says. "All of that information. It's just trying to pick out which information is most helpful."

Bendix started as a Rays intern in 2009 and worked his way up to Vice President of Baseball Development.

It all started when he took a sabermetrics class in college.

Sabermetrics involves using statistics to analyze baseball players and project how they'll do on the field.

It grew in popularity with the book and movie "Moneyball."

Bendix excelled at the subject, and the research he did got him two internship offers.

One with the Mariners, and the other in Tampa Bay.

"I wish I could tell for sure the Rays were the right team. I didn't, but I picked the Rays. And they haven't been able to get rid of me since."

Bendix won't take direct credit for bringing any specific players to the team, but it's safe to say he played a significant role.

"We really do work as a cohesive unit, and I think it's a strength of ours that anybody can bring up an idea and have it be listened to. Have it be digested," Bendix says. "It doesn't matter if you are the GM or an intern or anyone in between."

Bendix used his skills as the information man to help get the Rays to the World Series, even though the team has one of the lowest payrolls in baseball.

"Being able to have the run that we've had. Get here and take on the Dodgers. They are such an amazing team. Andrew Friedman has done such an amazing job building the team. He was with the Rays before and was the GM when I was first hired as an intern. It really has been a storybook ride so far."

Now Bendix just hopes that ride continues to a championship.