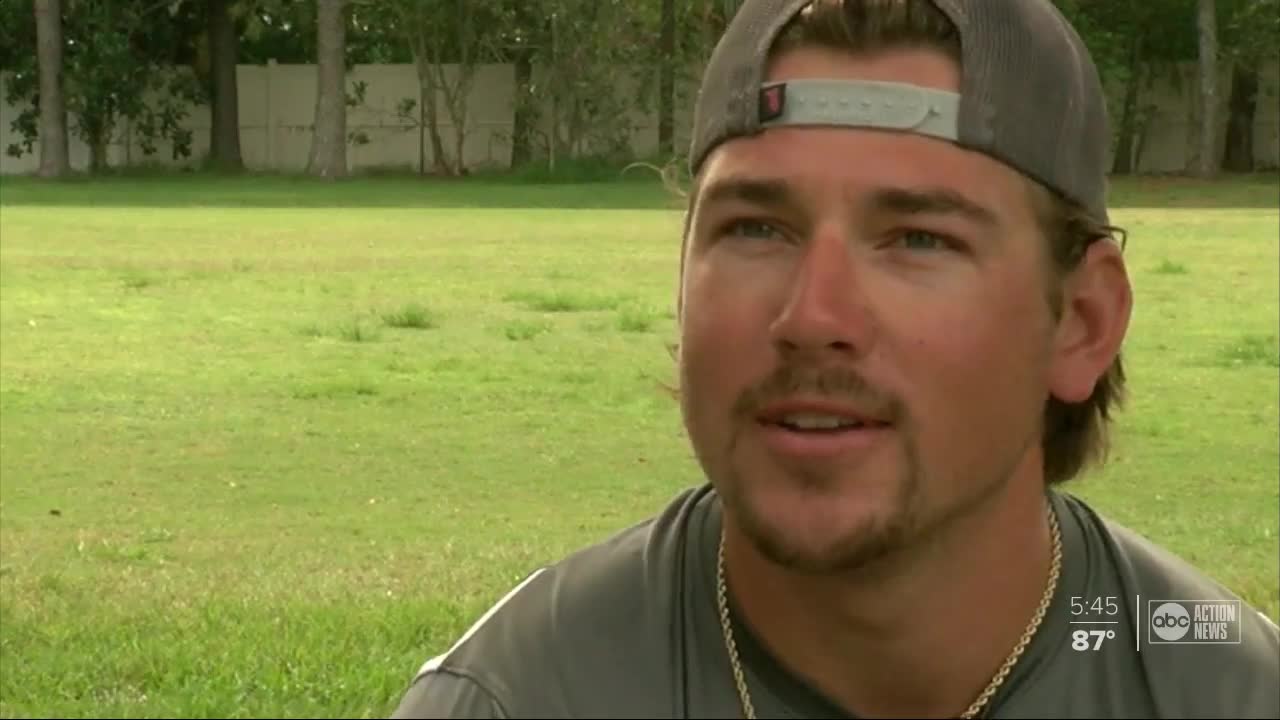 A local QB's dreams of going pro was cut short due to the pandemic. 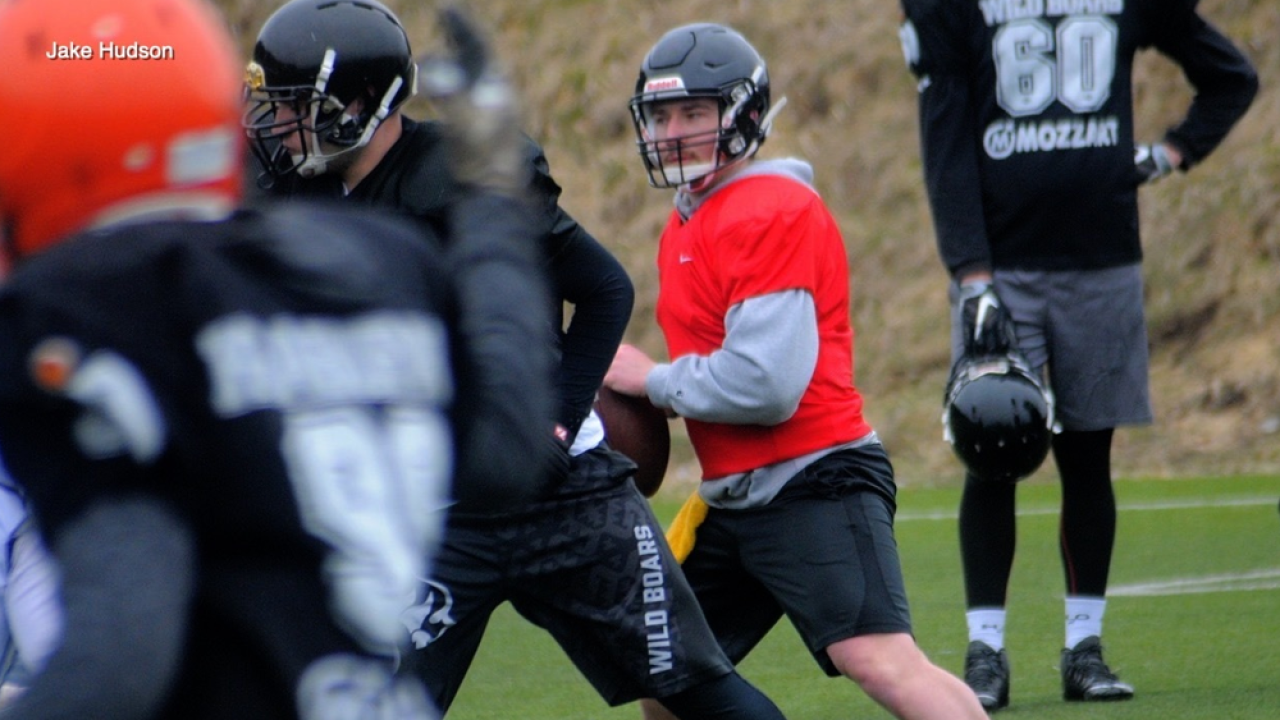 PALM HARBOR, Fla. — Jake Hudson will play football any chance he gets.

After the former East Lake High School quarterback finished his record-setting college career at Baldwin Wallace University (Ohio), he traveled across the world to join the Kragujevac Wild Boars in the Serbian National League.

“If I’m going to get the opportunity to go play football, in another country, why would I not do it,” Hudson said.

American football is growing in Europe. It’s played under the NCAA rules.

“It’s pretty big,” Hudson said. “Over there, they take pride in bringing over Americans to play.”

But, only two Americans per team, in an effort to grow the sport with the locals.

“Things got shut down pretty quick,” he said. “I was kind of on my own trying to figure out what to do for three weeks. It started getting worse over here, then over there.”

Hudson made the decision it was safer to come back home. He hopped on a U.S. government-chartered flight from Serbia to Los Angeles to Detroit and finally to Tampa.

“It sucks that my opportunity ended early,” Hudson said. “I would still be over there playing.”

Instead, he works as a financial adviser but finds an open field to keep his skills sharp.

Hudson graduated from East Lake High School in 2015 with a 26-2 record in two seasons as a starter.

He was a three-year starter at Baldwin Wallace and totaled 6,155 yards and 51 touchdowns in his 29 games with the Yellow Jackets. He also rushed for 1,655 yards and 18 touchdowns. He set a school single-season passing record with a career-best 2,640 yards in his senior year while also setting a school single-season total offensive yards-record with a career-high 3,101 yards.