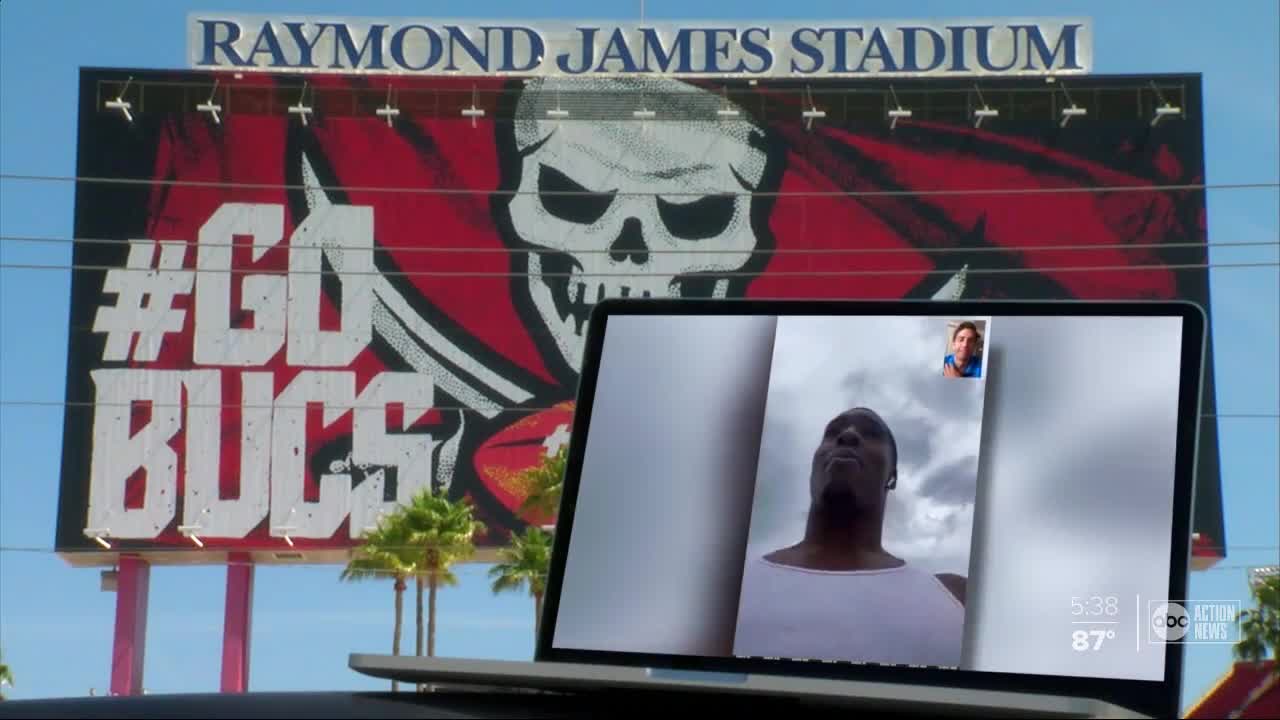 WR Josh Pearson, from Jacksonville State (Ala.), is one of the 13 UDFAs signed by Tampa Bay. 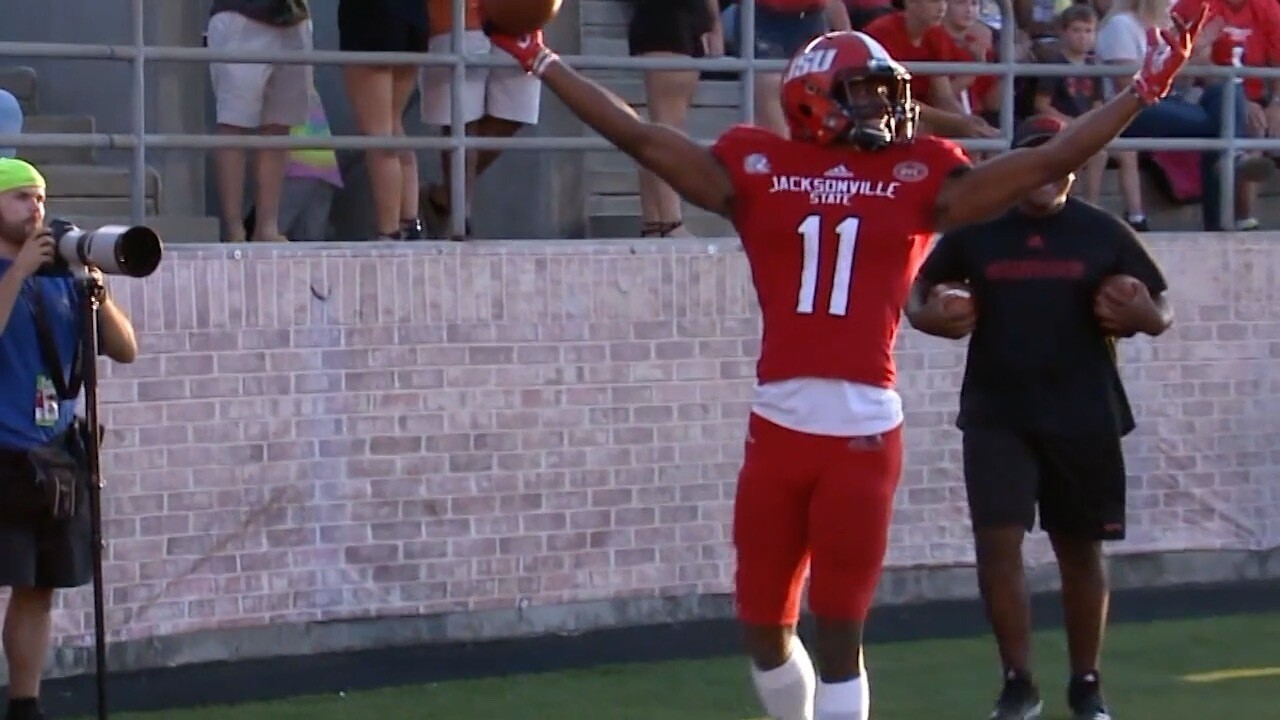 TAMPA, Fla. -- Josh Pearson, a wide receiver out of Jacksonville State University (Ala.), is one of 13 undrafted rookie free agents signed by the Tampa Bay Buccaneers.

UDFAs are typically long shots to make a roster, but Pearson looks to beat the odds.

“My first three years I didn’t play at JSU,” Pearson said. “I only played two years of college ball. Perseverance and adversity is going to help me at this next level. What I take from Jacksonville is the hard times, long nights, many times I’ve cried, pushed through and fight to get to where I need to be.”

Pearson and his agent decided Tampa Bay would be that place.

“I got my phone call, it was literally, ten picks left in the draft,” Pearson said. “Tampa was out of picks. I had been talking to Tampa for 2-3 weeks already.”

During his two seasons at JSU, Pearson was on the receiving end of 30 touchdowns, including an FCS and FBS high of 17 during his junior season in 2018.

“I feel like I can be a deep threat, red zone guy,” Pearson said. “I’m here to do what ever the team needs. I feel like, me being a big body, big receiver, I’ll probably have a lot of jump balls come my way.”

Those balls could be coming from future hall of fame quarterback Tom Brady.

“That’s crazy,” Pearson said. “I don’t think it’s hit me yet. It’s going to hit me once I actually see him. I grew up a patriots fan. I love Tom Brady, Gronk. For me to able to meet these guys I grew up watching, it’s crazy. I’m ready to enjoy it, I’m ready to see it.”

At 6-4, 205 pounds, Pearson will come to Tampa with that FCS chip on his shoulder.

“There’s a lot of great guys that have played in FCS ball,” Pearson said. “Jerry rice, Jimmy Garappolo, Tony Romo. So many great guys from FCS. I don’t think the FCS gets a lot of recognition.”